What Do the Models Think of the Brexit Referendum? 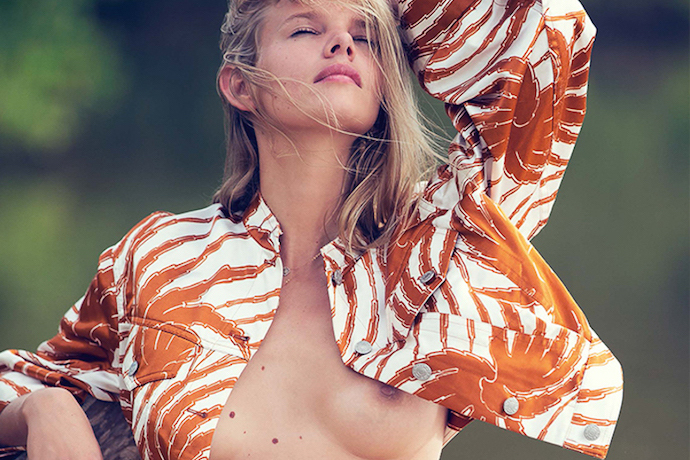 The first solar-powered flight across the Atlantic was completed this week. 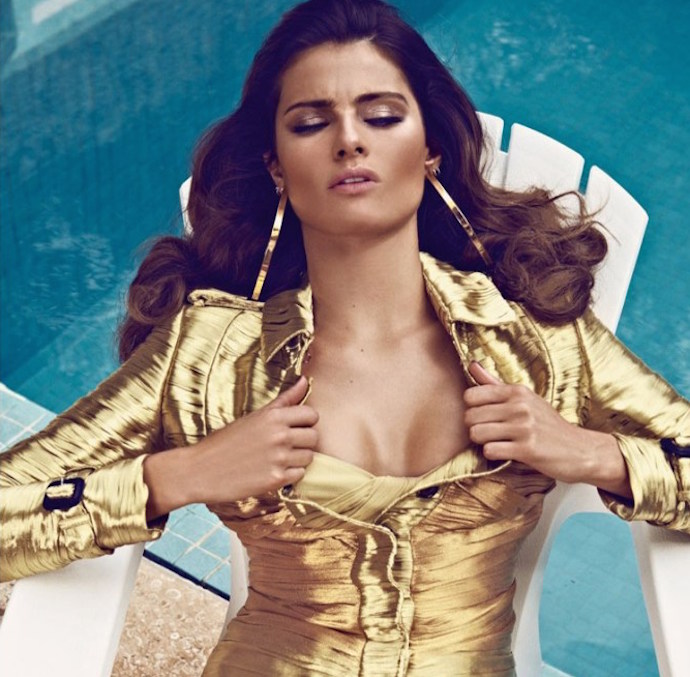 Isabeli Fontana has been harnessing the power of the sun for years.

HBO announced that they’ve abandoned plans for a second season of Vinyl. 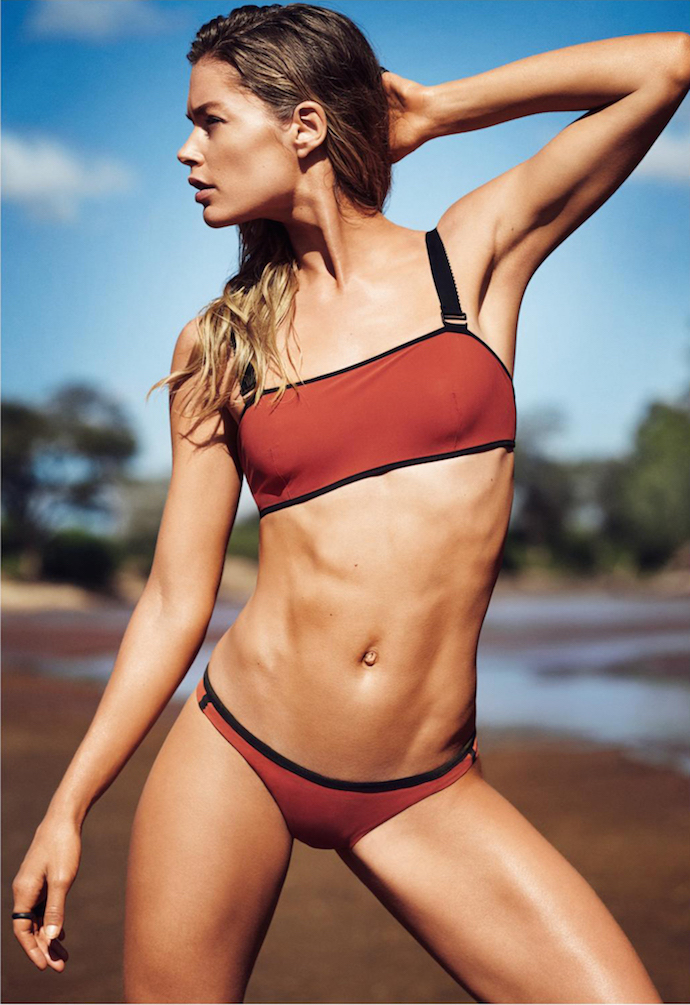 Doutzen Kroes saw that coming from a mile away...

The Cleveland Cavaliers made history by winning their first-ever championship. 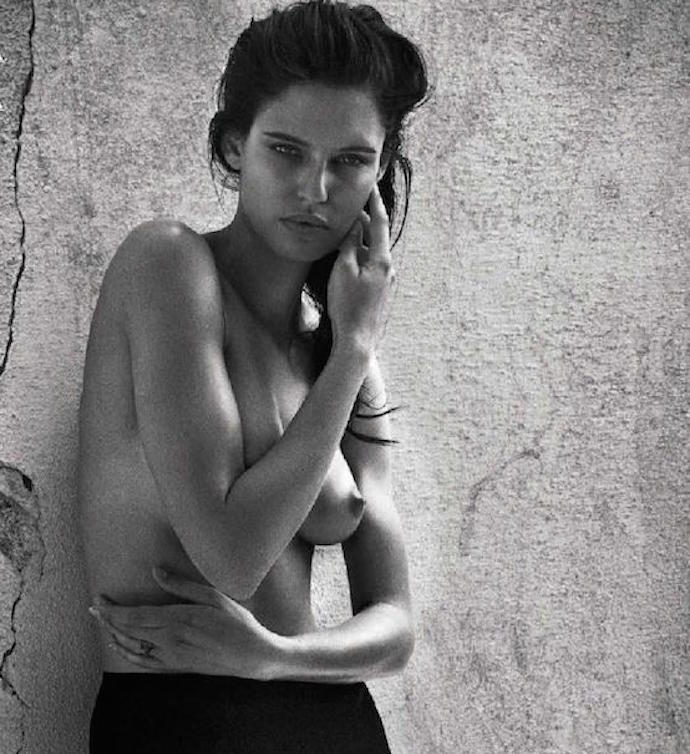 Bianca Balti would like to send her congratulations to J.R. Smith.

Silicon Valley has created a vegetable burger that tastes and even sizzles like the real thing. 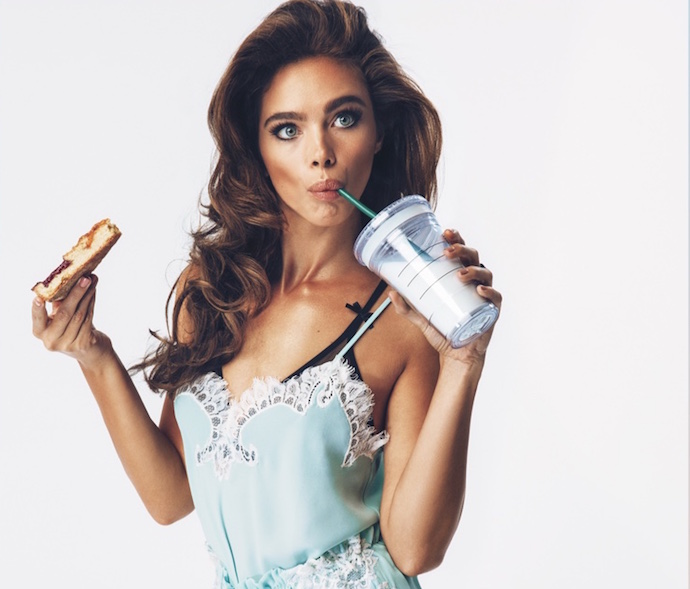 Jena Goldsack would rather eat pie.

The looming threat of “Brexit” could send shockwaves through the global economy. 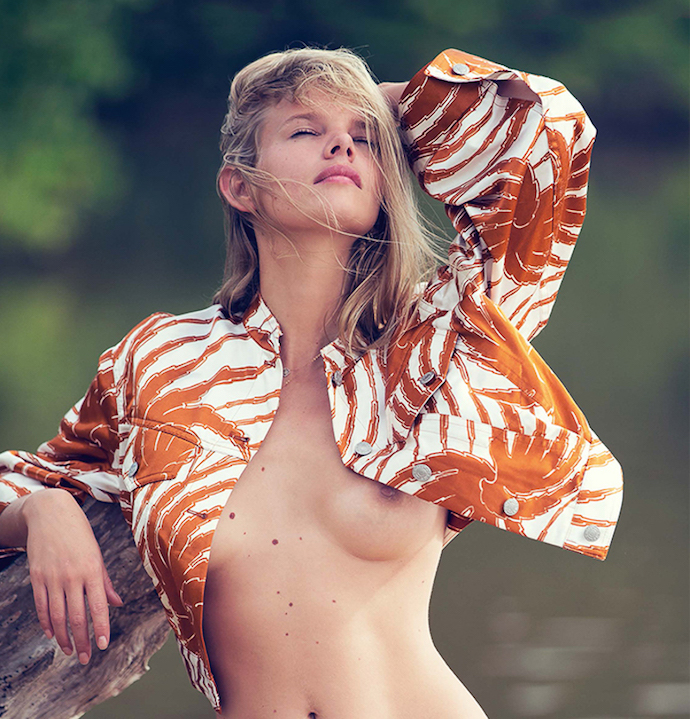 Marloes Horst can only imagine.

Scientists have discovered new life that lives entirely off electricity. 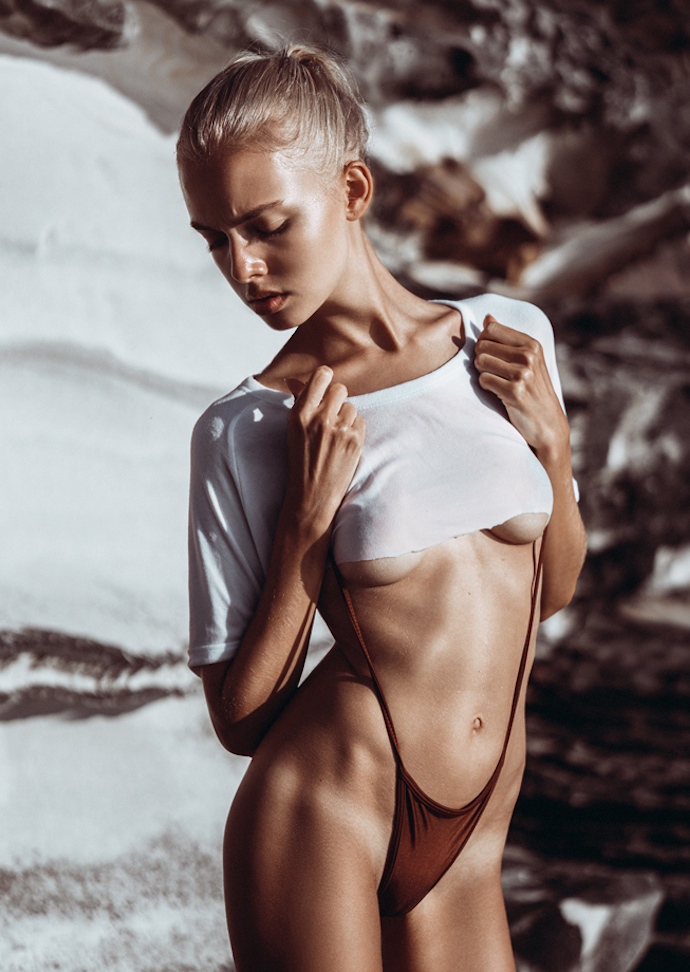 Bella Oelmann already has a Tamagotchi.