What Do the Models Think of That Asteroid Discovered Orbiting Earth? 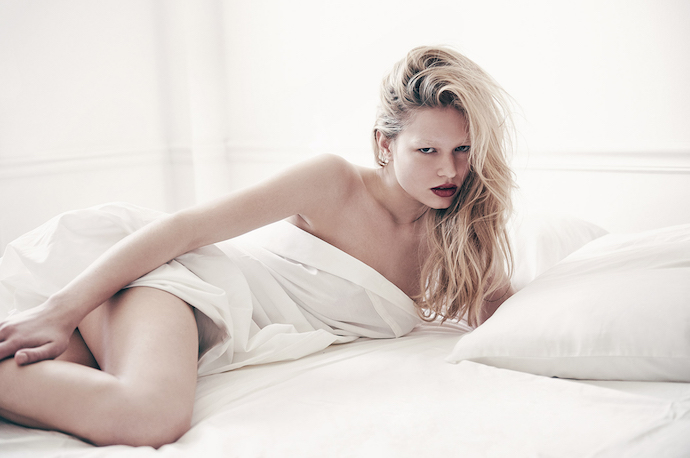 Larry David announced that Curb Your Enthusiasm will return for a new season after leaving the airwaves nearly five years ago. 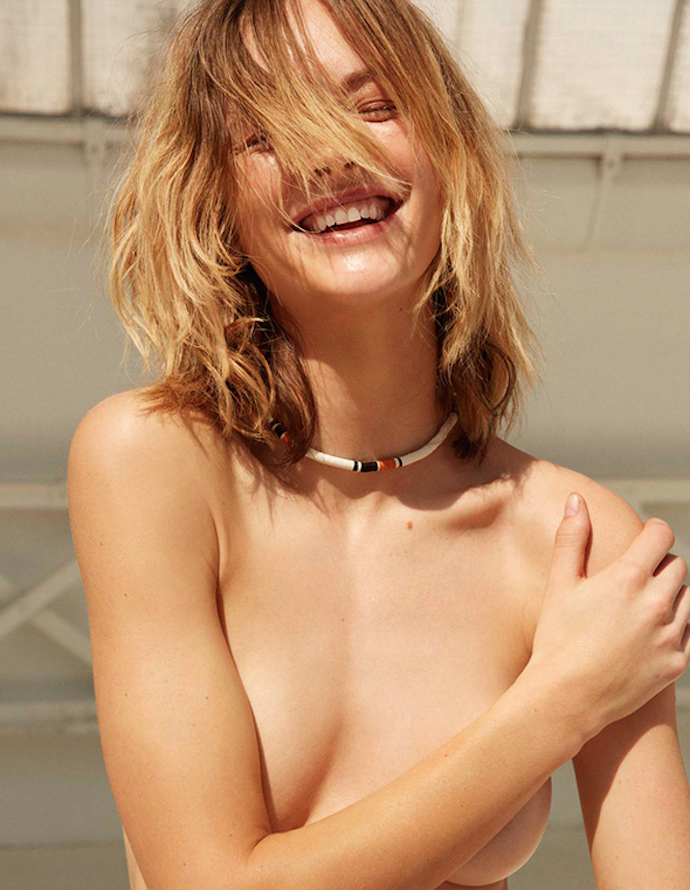 Prince William wore a cape to an event honoring knights. 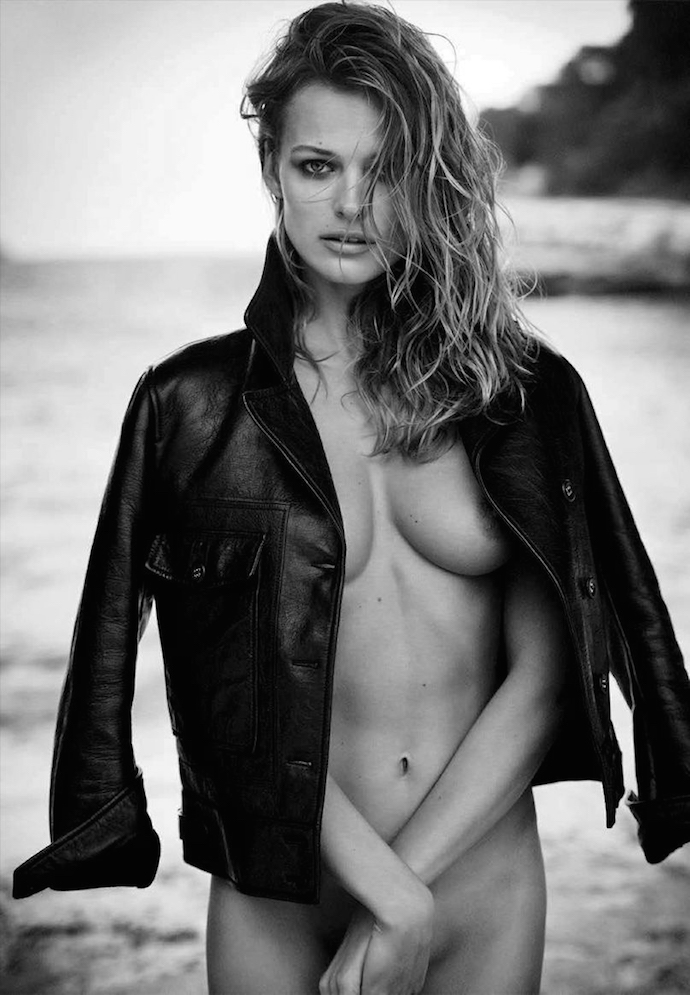 Edita Vilkeviciute likes to wear her jackets as capes.

The largest-ever Viking gold collection was found in Denmark by some amateur archaeologists. 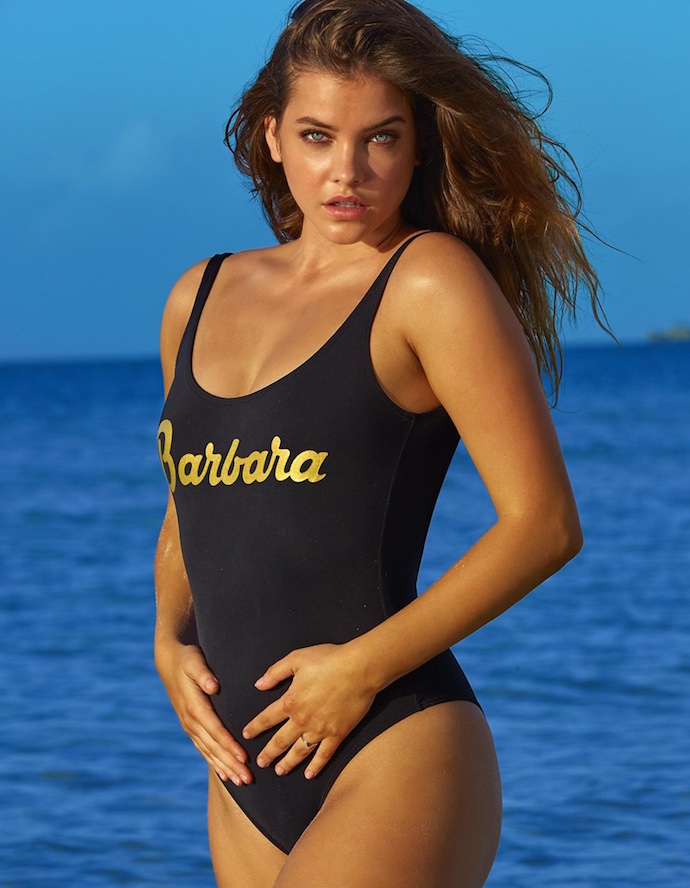 Philadelphia imposed a tax on soda in hopes of curbing sugar consumption. 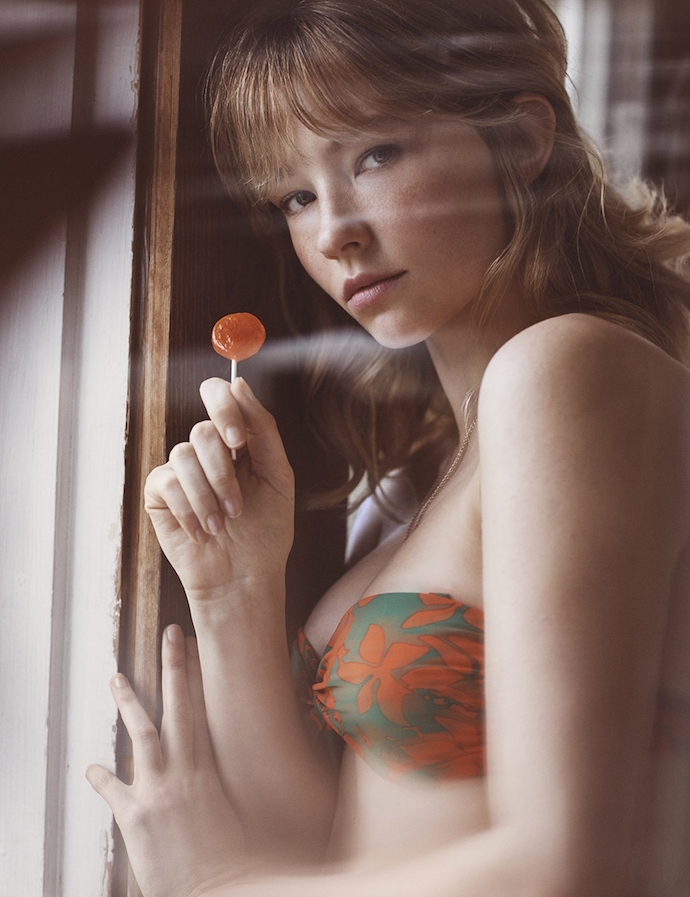 But over Haley Bennett’s dead body will they take her lollipops. 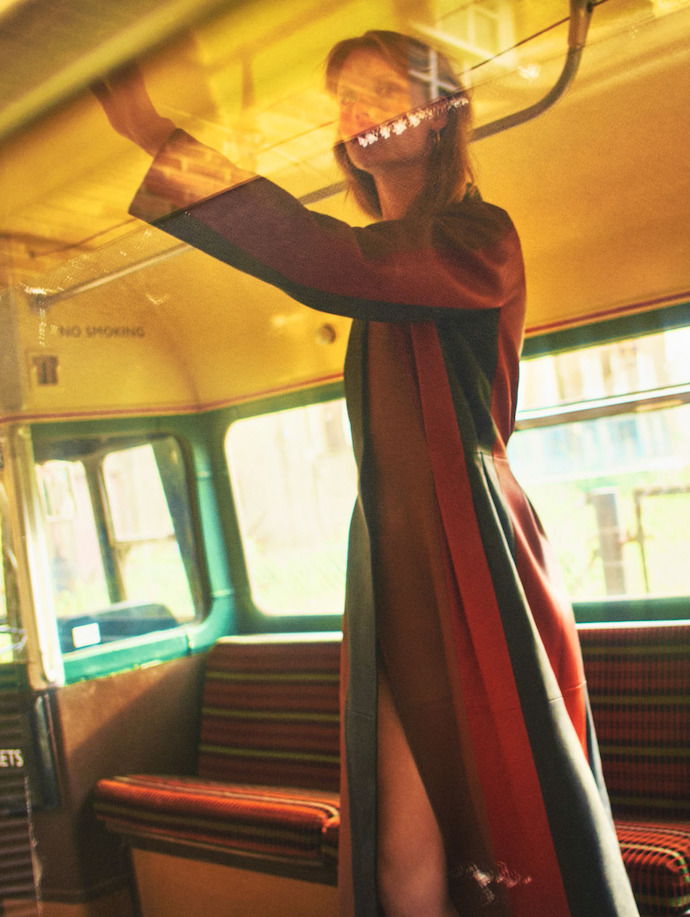 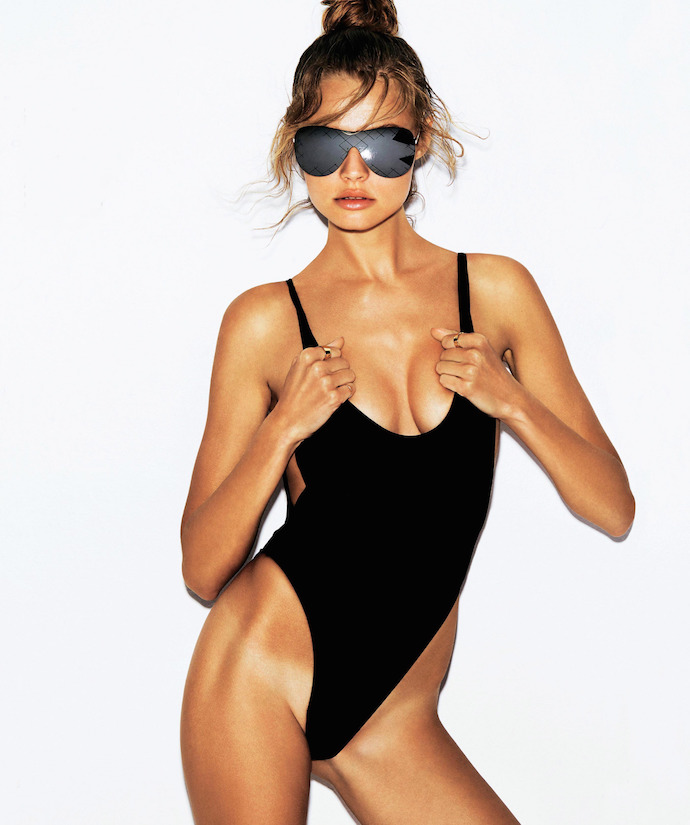 Magdalena Frackowiak has put her special asteroid-viewing glasses on to spot it.

Style
20 Sustainable Brands to Shop on Earth Day
Stock Up on Planet-Friendly Shoes, Shirts and Bags