What Do the Models Think of the Presumptive Presidential Nominees? 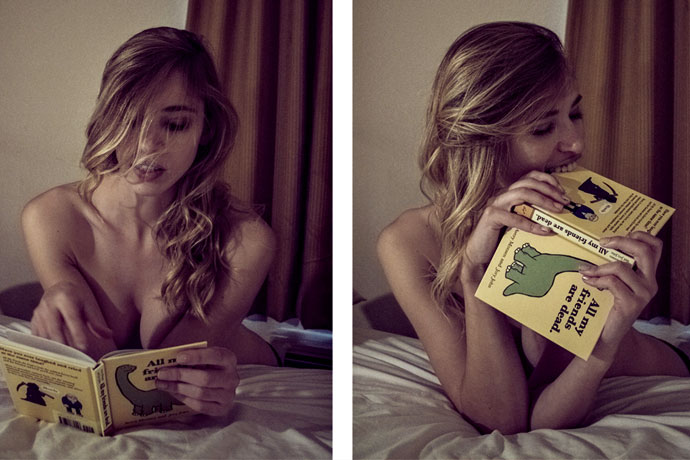 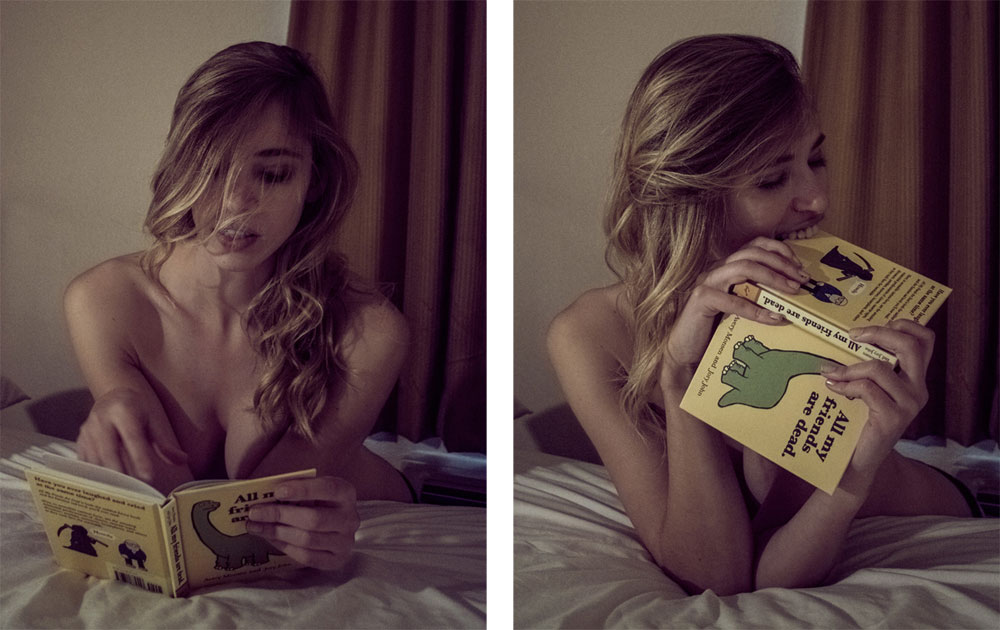 But Olya Jidkov is going to stick to the classics.

The presumed Democratic and Republican presidential nominees have the worst favorability ratings of any nominees in decades. 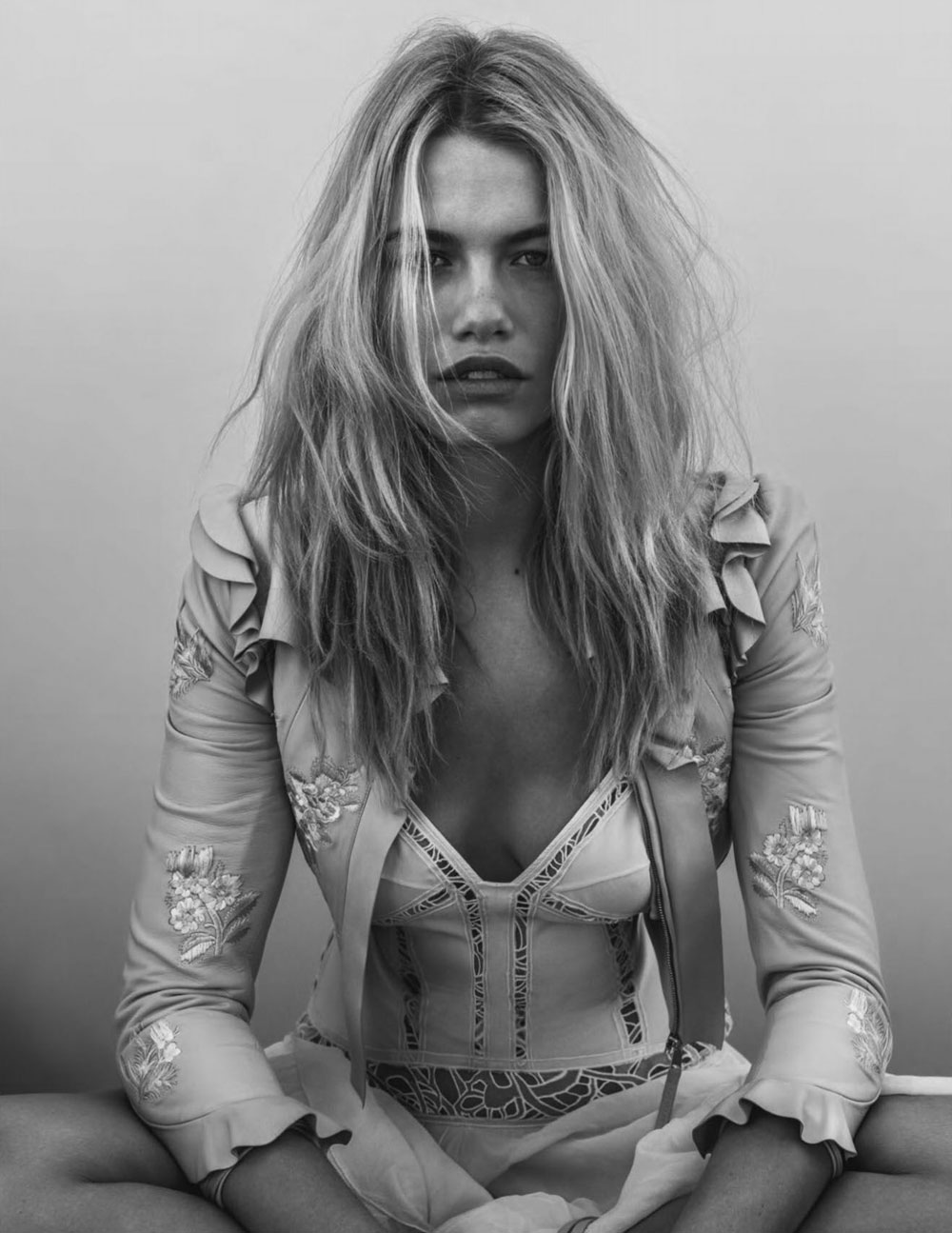 The giant panda may soon be off the endangered species list. 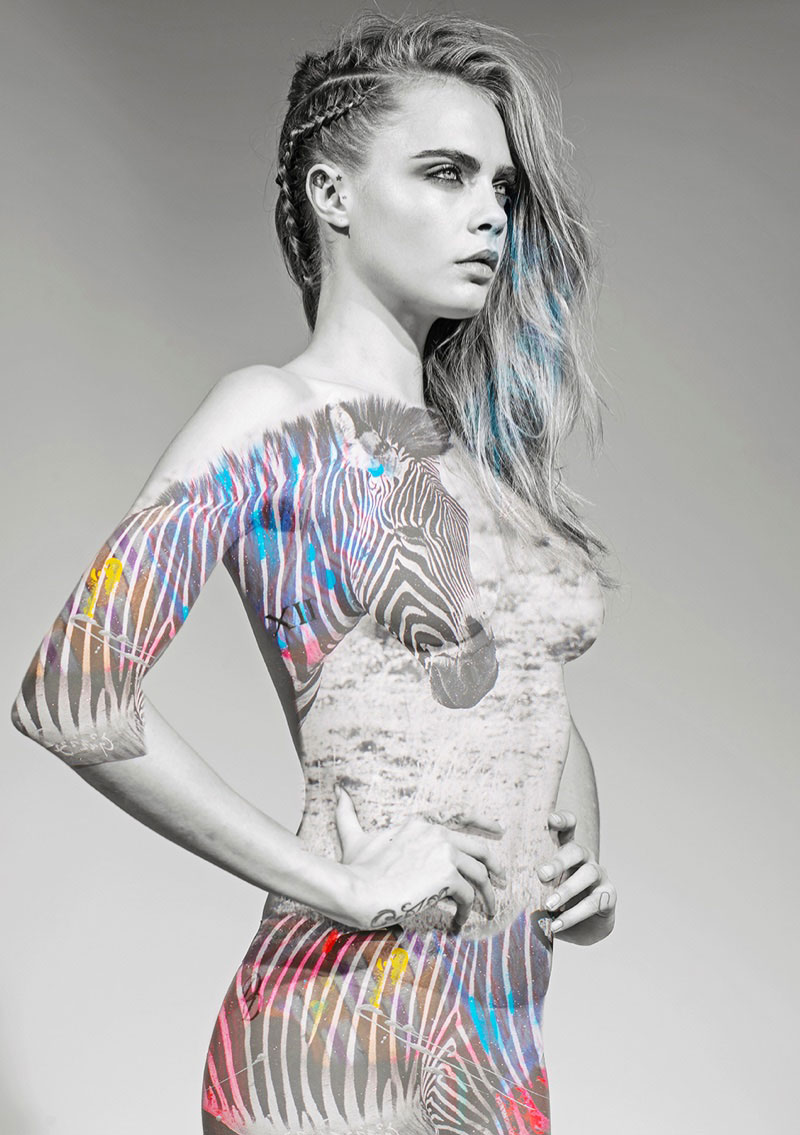 The Obama administration will try to combat noise pollution in the oceans in order to protect sea life. 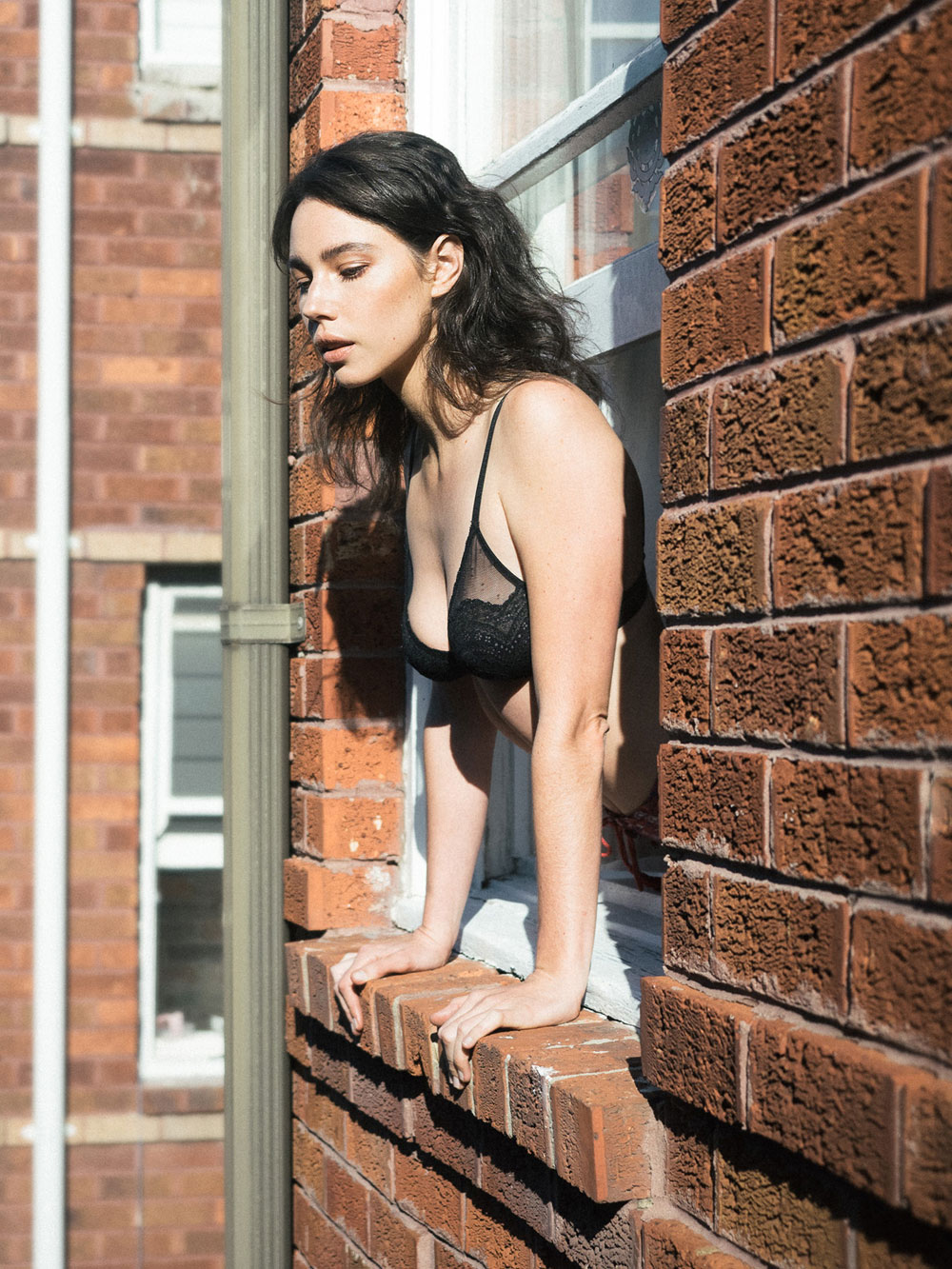 Rachel Kim Cross wonders when her neighborhood will get the same treatment.

Aerosol sunscreen may not be all that effective. 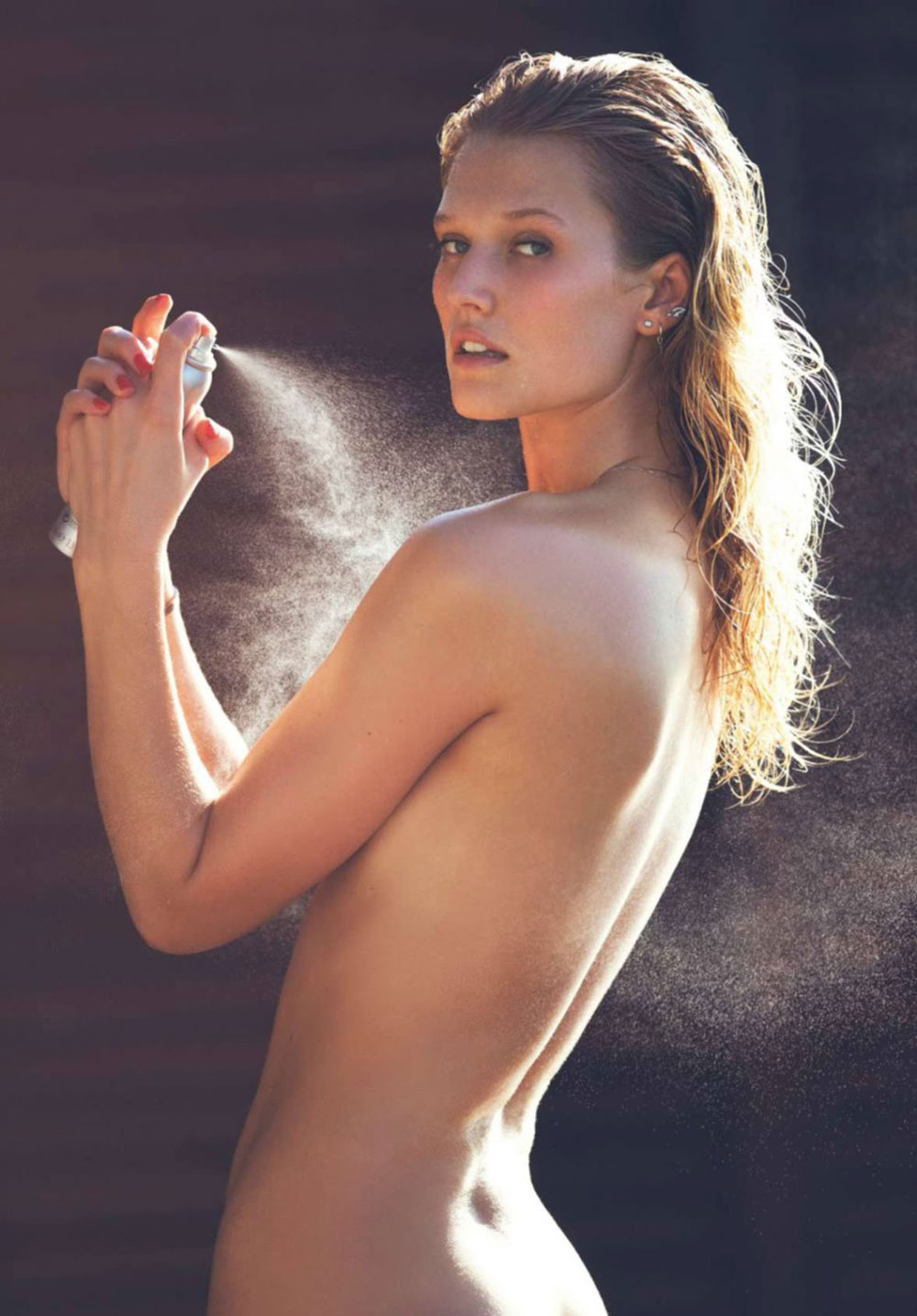 Voters in Northern California’s Bay Area approved a measure to raise taxes to restore wetlands around the region in hopes of combating future rising sea levels. 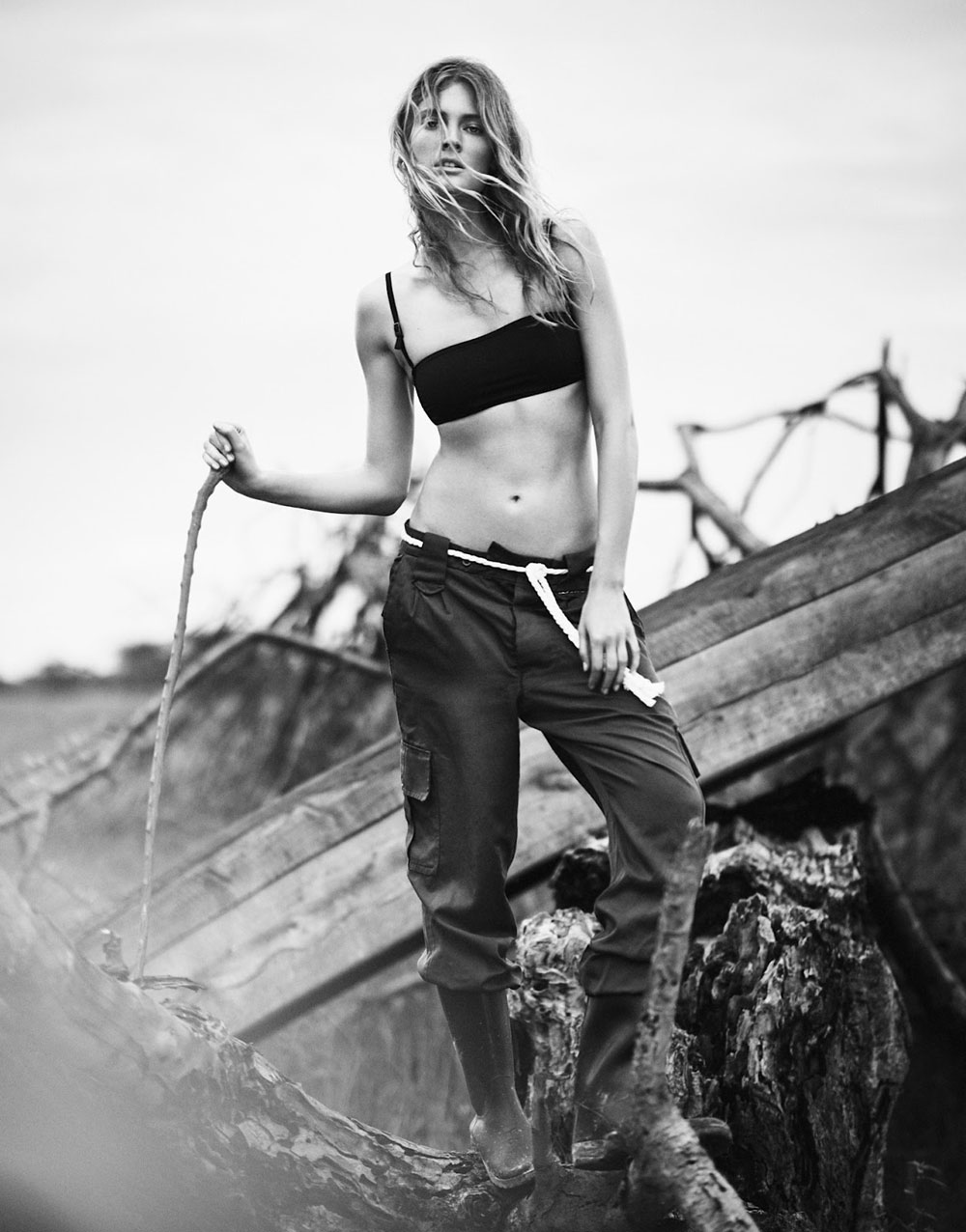 Constance Jablonski is in charge of the operation.

As many athletes ponder skipping the Rio Olympics due to fear of the Zika virus, Olympic long jump champion Greg Rutherford is freezing his sperm, just in case. 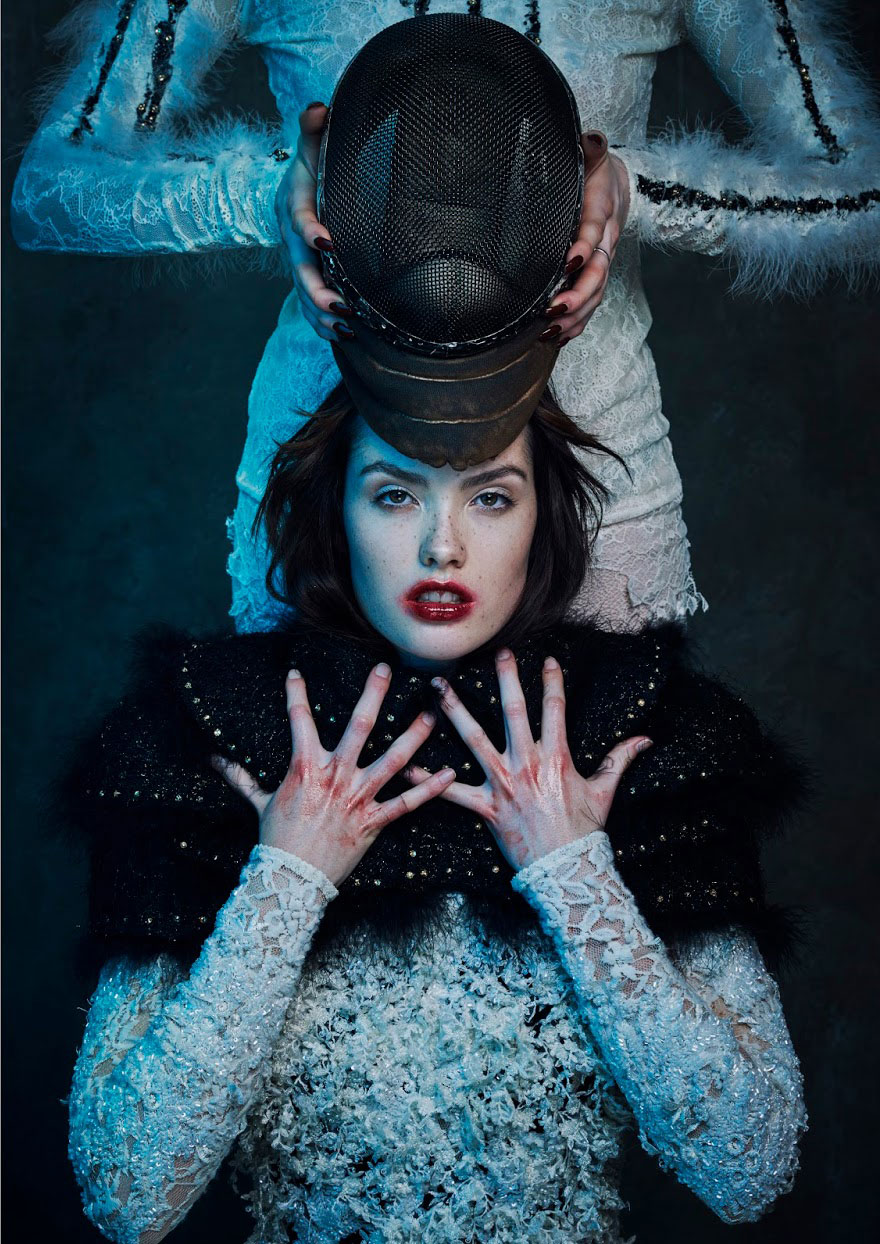 But Bianca Rentzke will be goddamned if she doesn’t get down there and take home the fencing gold. 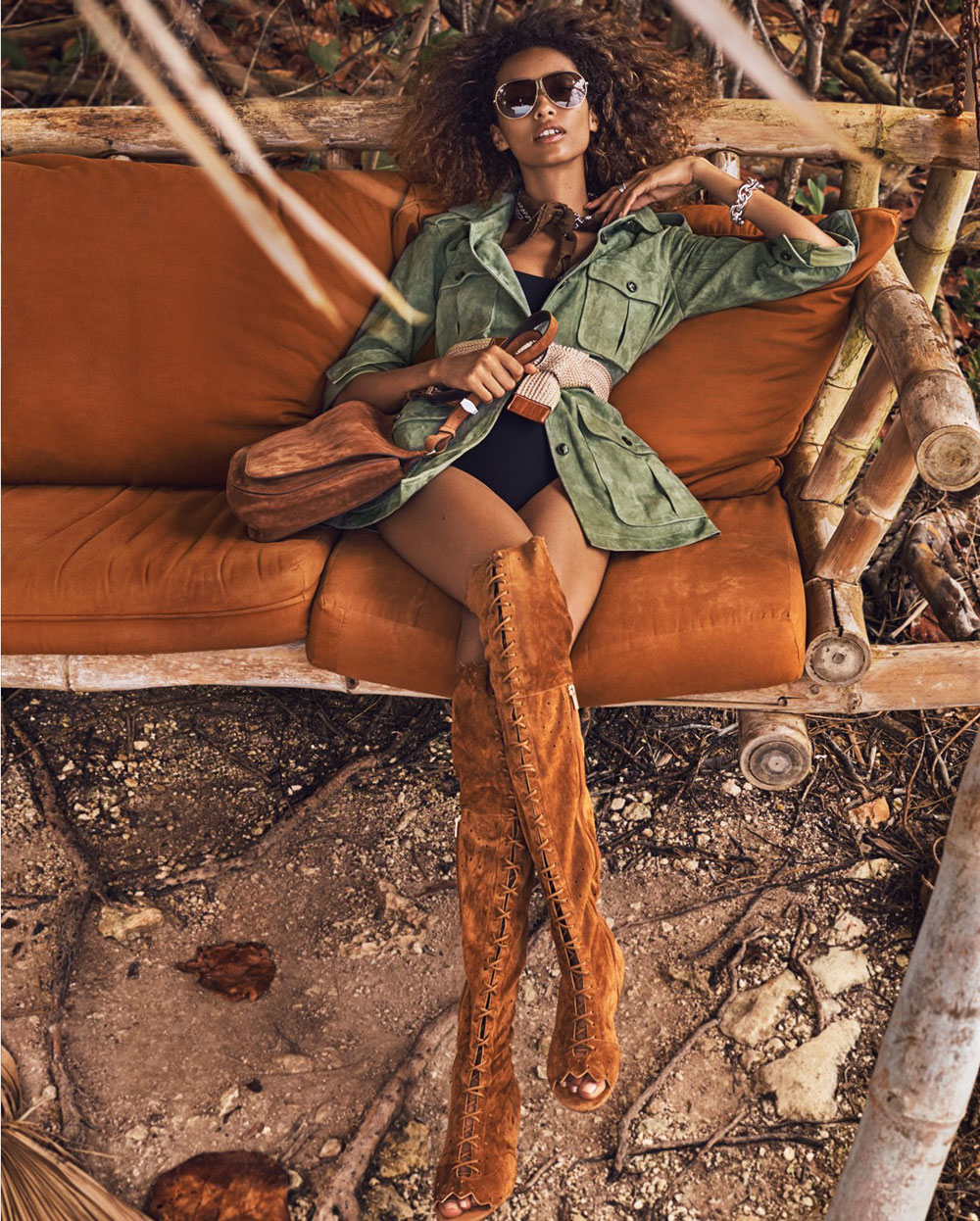 And Anais Mali wouldn’t mind at all if her ankles didn’t always get bitten to hell.

Maria Sharapova was banned from professional tennis for two years for her use of a banned substance. 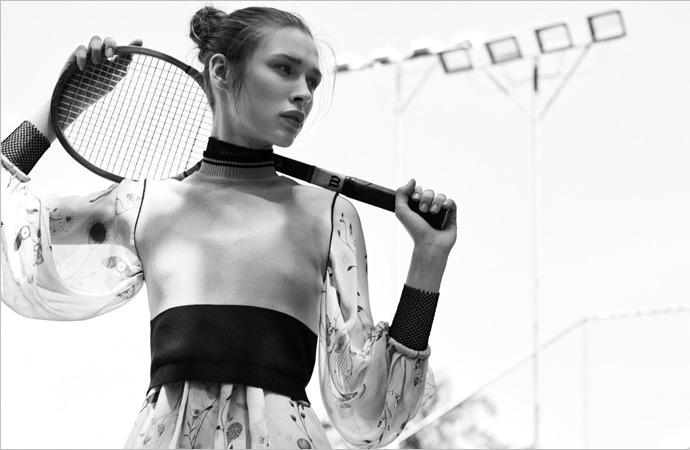 Marina Korotkova’s ready to step in.