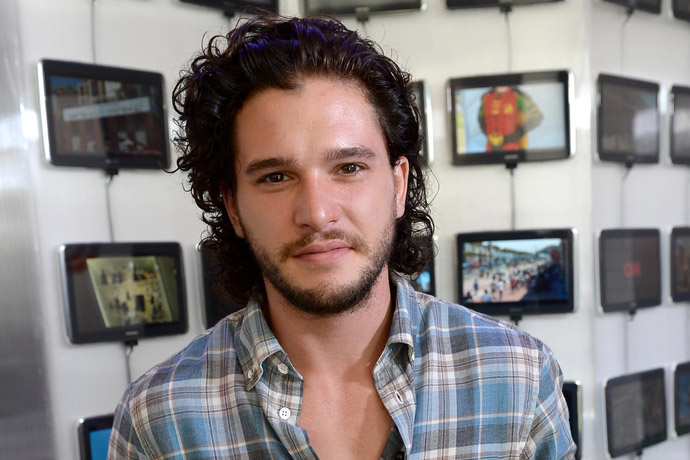 One button, two buttons, three buttons, four—selecting the right stage of undress is key to surviving whatever social situations summer throws your way with a sense of personal style and body-hair-related integrity intact.

Choose too few buttons, and the heat might get to you.

Choose too many, and, well... let’s just say we hope you’re in or around a body of water.

To assist your decision, here’s an enlightening red/yellow/green guide to unbuttoning your shirt in the months ahead... 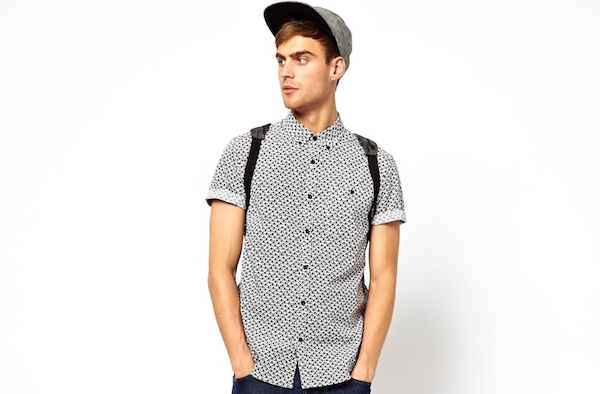 The Air Tie: Yup. You’re buttoning that short-sleeve sucker as high up as it can go.
GREEN: You’re at one of the indier music festivals, a fashion show or... whenever the hell you want.
YELLOW: You forgot sunscreen.
RED: You’re uptight, and you made this decision as a consequence of being uptight. 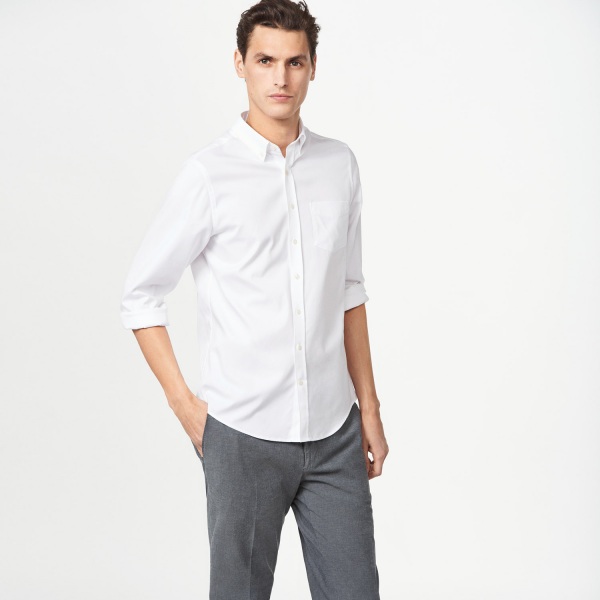 One Button Undone: Standard operating procedure.
GREEN: You’re in the average American workplace, wearing an OCBD.
YELLOW: You’re near but not on a New England beach.
RED: You’re driving a speedboat. 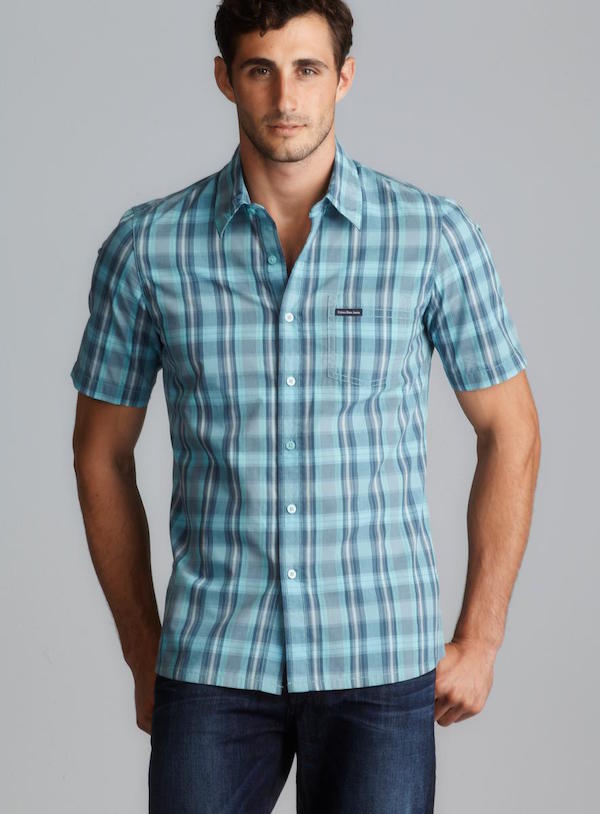 Two Buttons Undone: The shirting equivalent of an Acura. Or boat shoes. It proclaims, calmly, “I’m here to have a good time, but not that good of a time.”
GREEN: You’re most people.
YELLOW: You’re not most people.
RED: You’re not actually a person at all. In which case, do you even wear shirts? 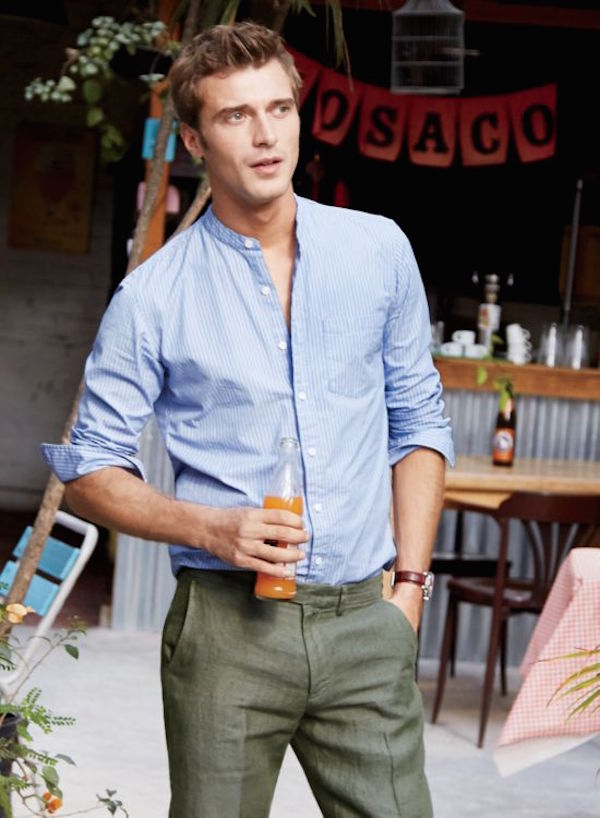 Three Buttons Undone: Now we’re getting somewhere. What you’ve got here is a powerful one-two punch of sartorial insouciance. Get it? One-two? Ugh. Moving on...
GREEN: It’s three hours or so into the party.
YELLOW: It’s one hour or so into the party.
RED: You’ve decided to take it upon yourself to “get this party started.” 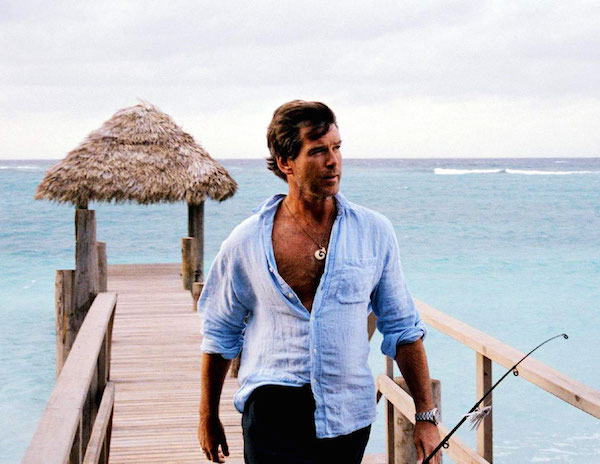 Four or Five Buttons Undone: It’s a fine line between looking like you’re not giving a shit and actually not giving a shit—between polished frivolity and legitimate sloppiness. Navigate it with caution.
GREEN: You’re Pierce Brosnan, Simon Cowell or Clive Owen. For some reason, it seems like hairy, rakish, middle-aged British gentlemen can get away with this shit whenever they damn please.
YELLOW: You’re lying by the pool or at the beach and/or drinking a rum-based libation out of a pineapple.
RED: You’re inside. Or wearing a blazer. Or at a job interview. Or inside, wearing a blazer, at a job interview. 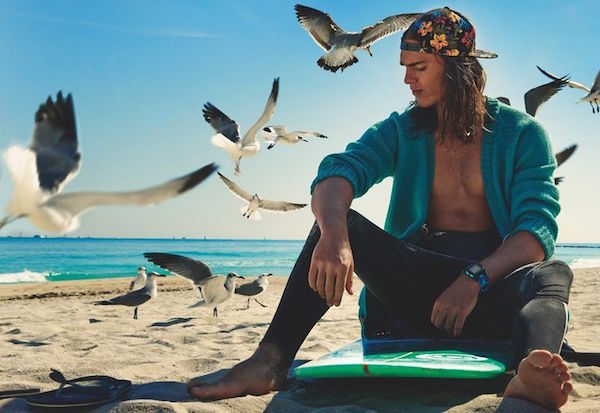 Just All of the Buttons Undone: Wherein your shirt begins to fail its most elementary function of being a shirt, i.e., protecting your chest from exposure to the elements.
GREEN: You’re taking a leisurely stroll down the beach at dusk. Or you’re the dude above. Surfers, right?
YELLOW: You emerge from a body of water, only to discover that you’ve lost your towel.
RED: You’ve just dramatically ripped open your button-down shirt, Hulk-style, to show off your muscles in a totally genuine and unironic way.

A special note regarding chest hair...
This particular writer has a fair amount of body hair, covering the entirety of his chest and winding its way up to the base of his neck. This particular writer feels strongly that flaunting chest hair is primarily a matter of attitude, and that, like a particularly edgy or outlandish piece of clothing, if one wears it with aplomb, he will pull it off—possibly with greater success (relatively) than those who opt to shave it off or hide it behind opaque and buttoned-up shirts. This particular writer also realizes that he perhaps shared too much information in the first sentence of this so-named “special note” and would like to apologize post-haste.