What Do the Models Think of Paul Ryan’s Trump Endorsement? 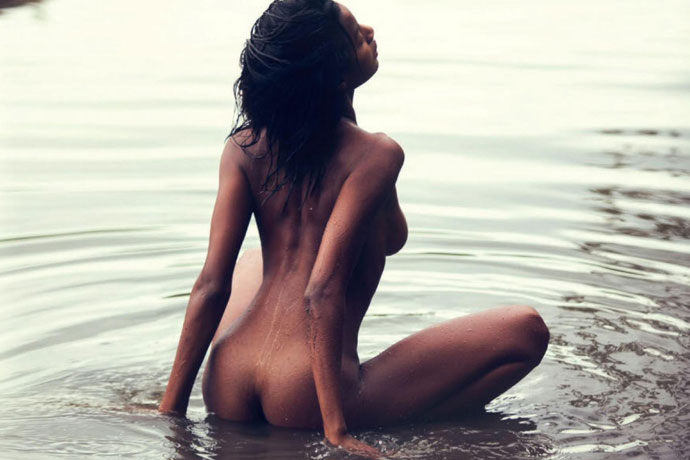 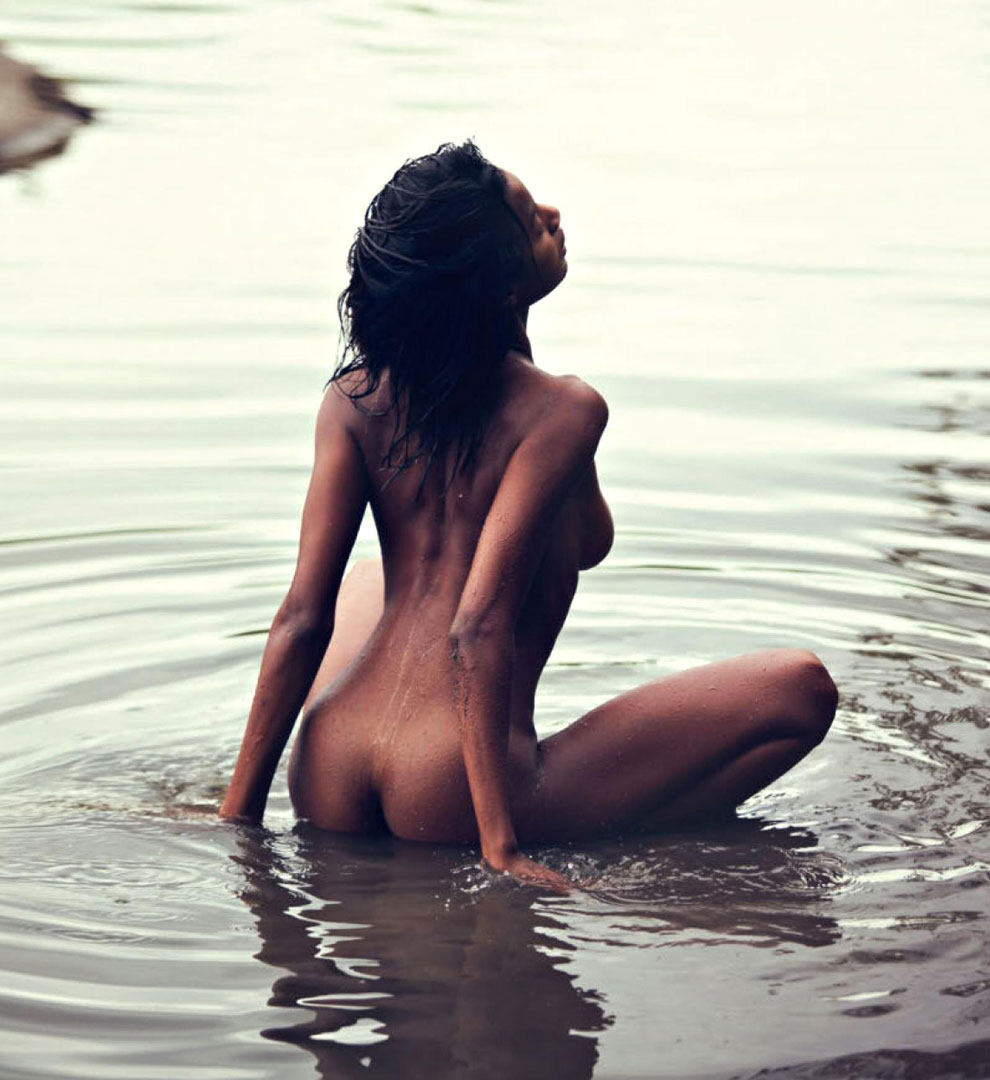 Ebonee Davis is in charge of taking the measurements.

Washington, DC, is on the verge of approving a $15 city minimum wage. 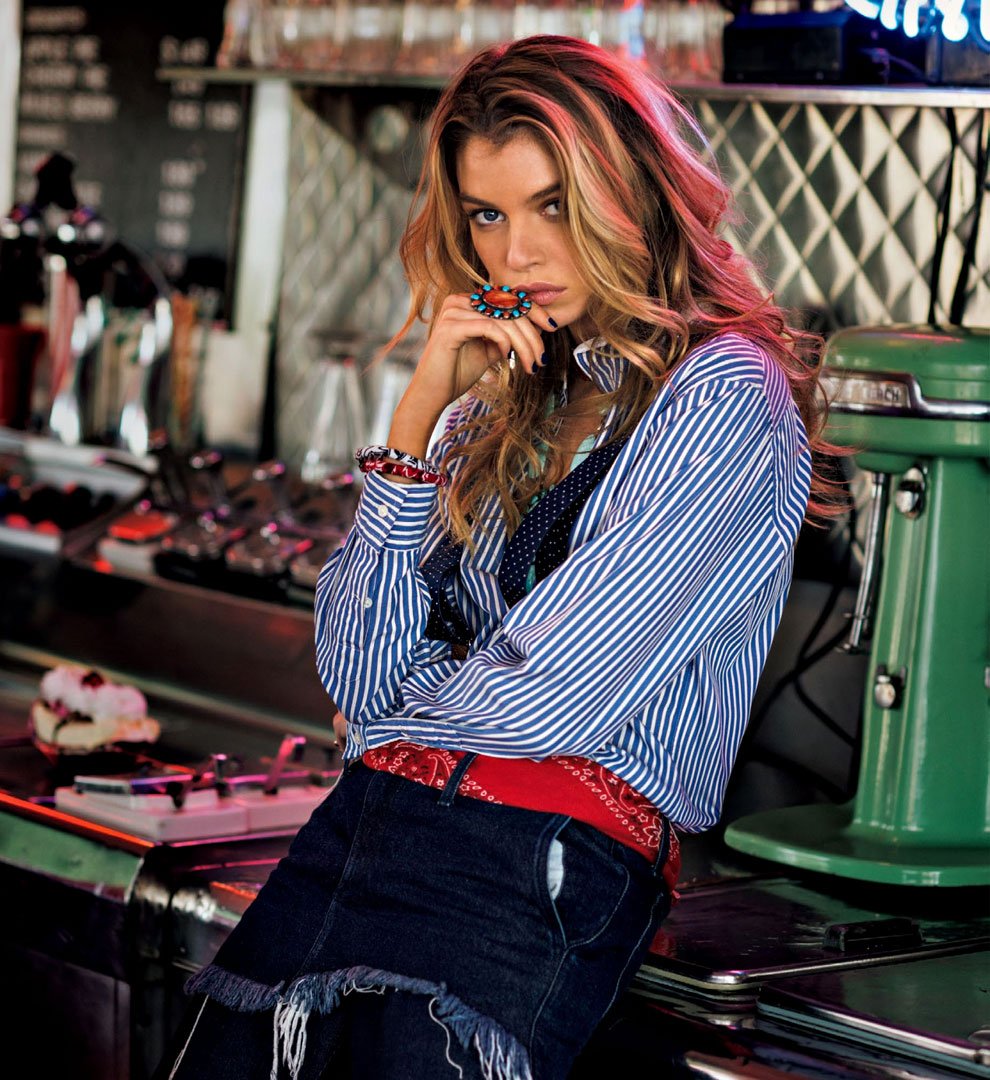 Good, because Stella Maxwell was sick of working for tips.

Elon Musk thinks humankind is living in a video game designed by a much more advanced civilization. 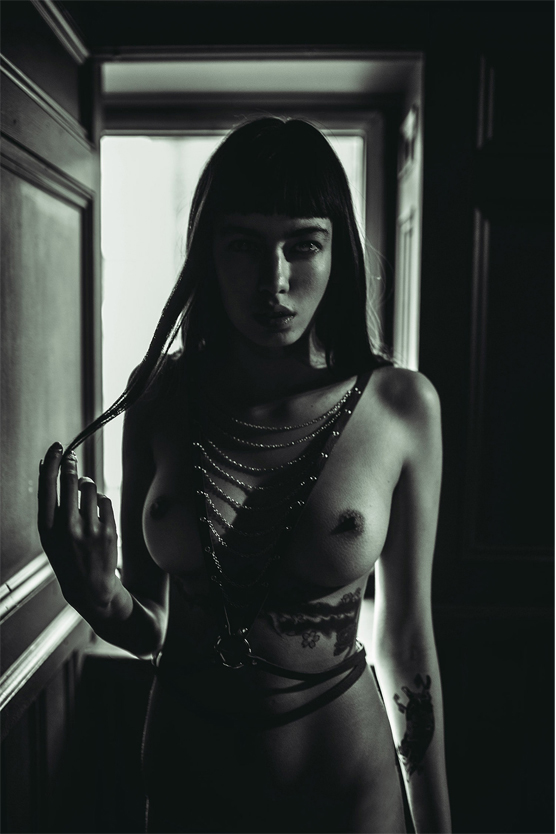 “Are you fucking serious?” asks Bluebell.

A new study says workaholics are also likely to suffer from depression and ADHD. 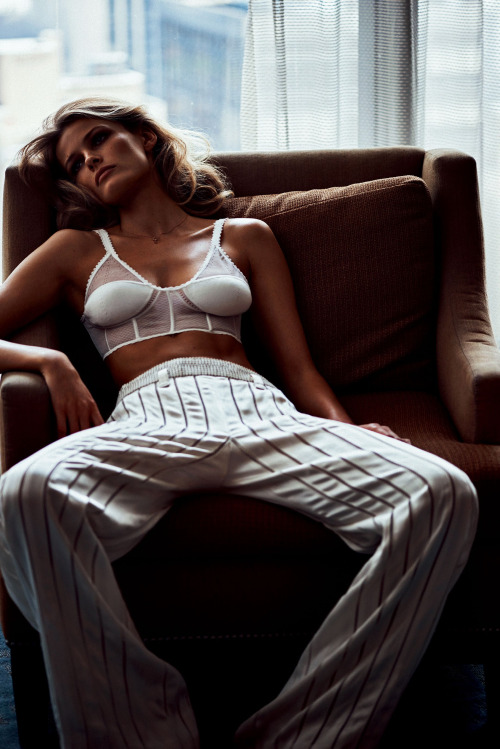 Edita Vilkeviciute, for example, is at the office at all hours.

On the other hand, a best-selling business writer says boredom may well be a path to greater productivity. 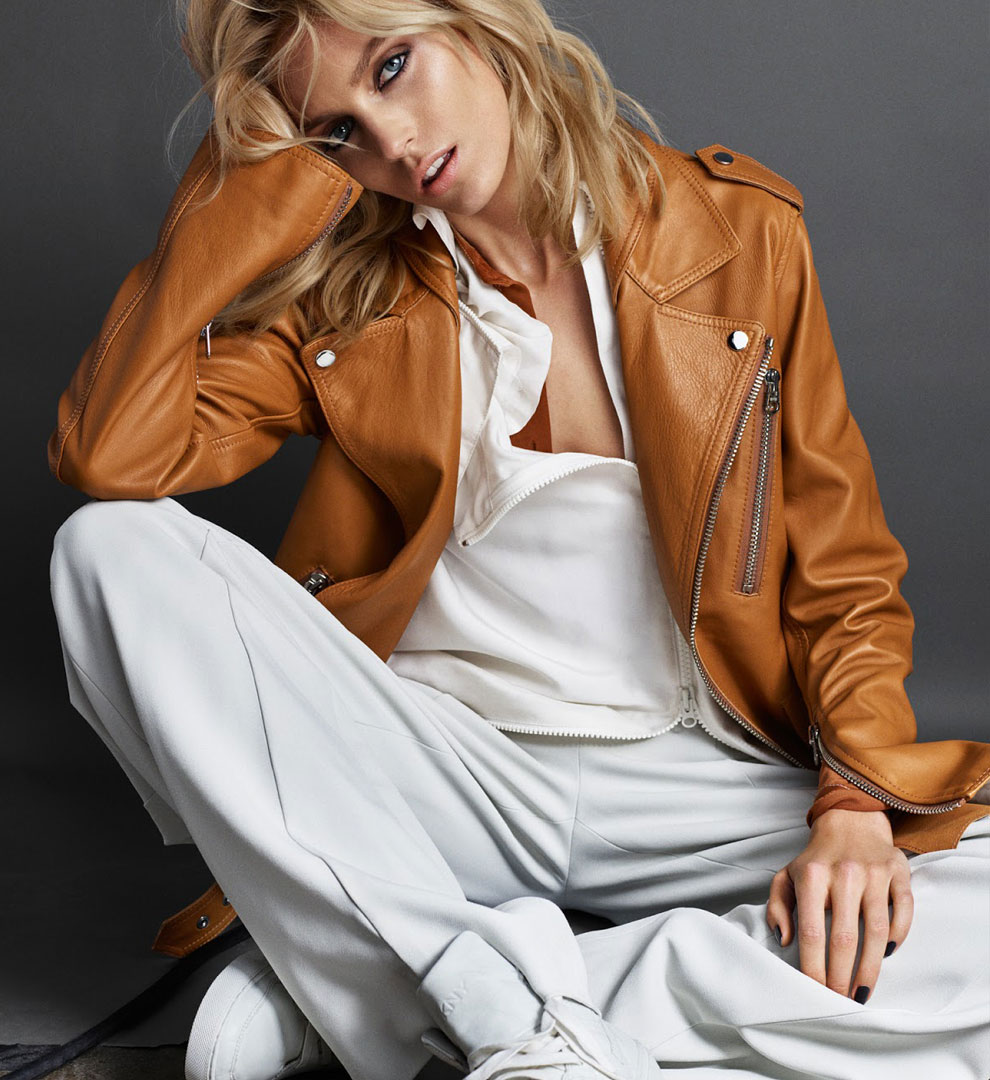 Anja Rubik is waiting for that phenomenon to kick in.

Governors Ball is this weekend. All eyes are on the Strokes. 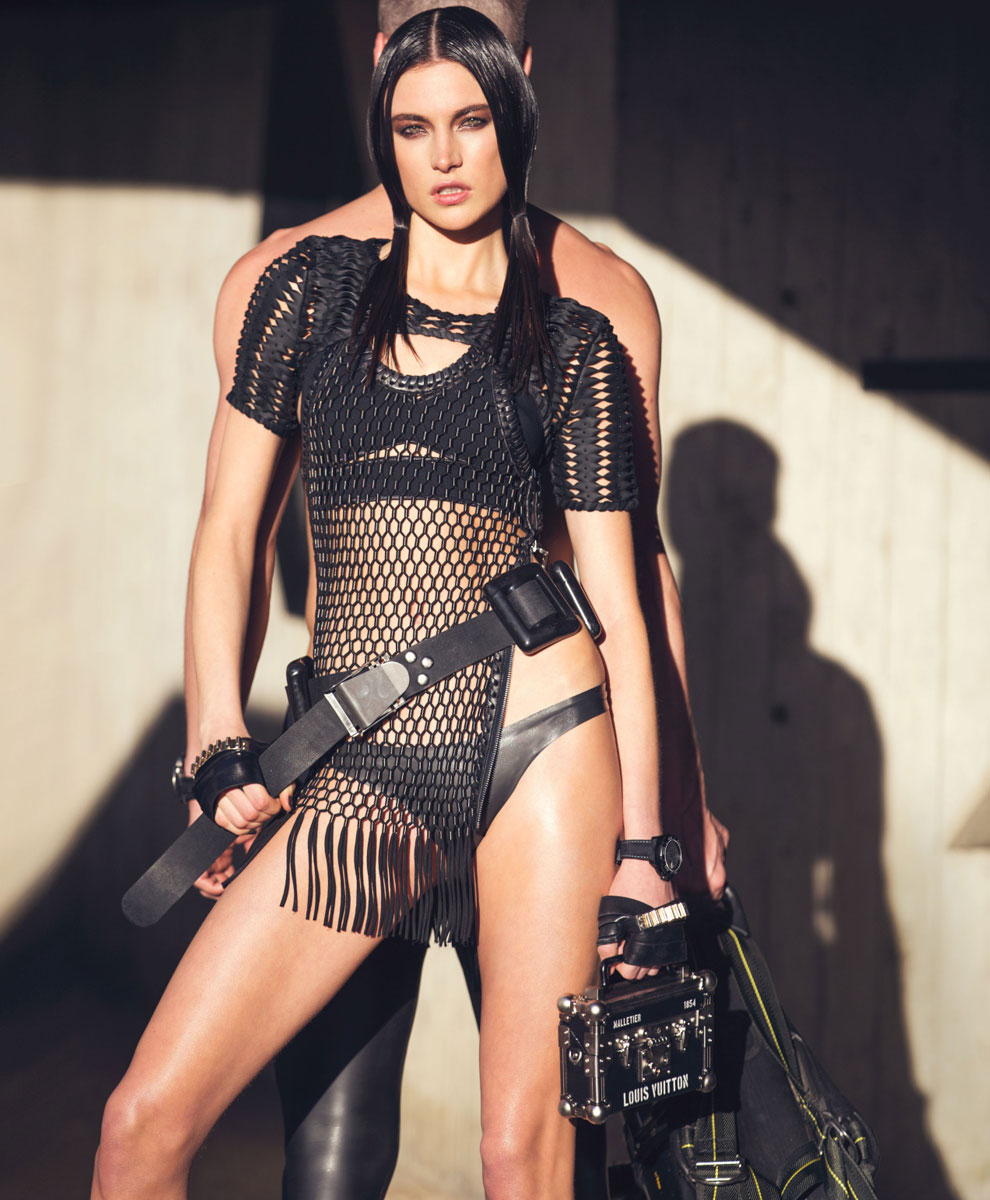 But Jacquelyn Jablonski will be competing for the title of world’s most useless roadie.

A Mexican adult hospitality firm has chartered a ship for an eight-day sex cruise. 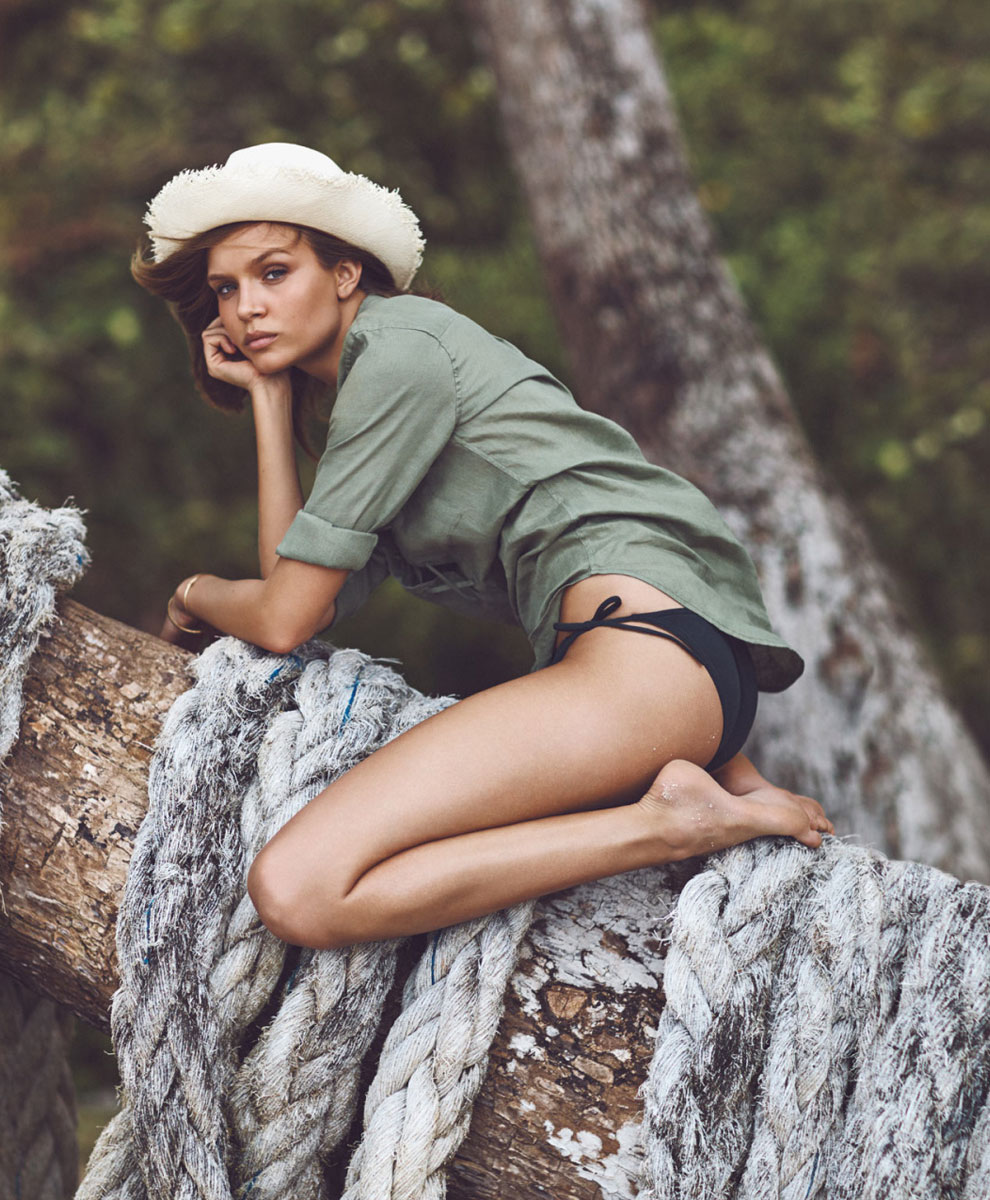 Capt. Josephine Skriver declined their request for her tugboat services.

That study claiming cell phones cause cancer may not be entirely correct. 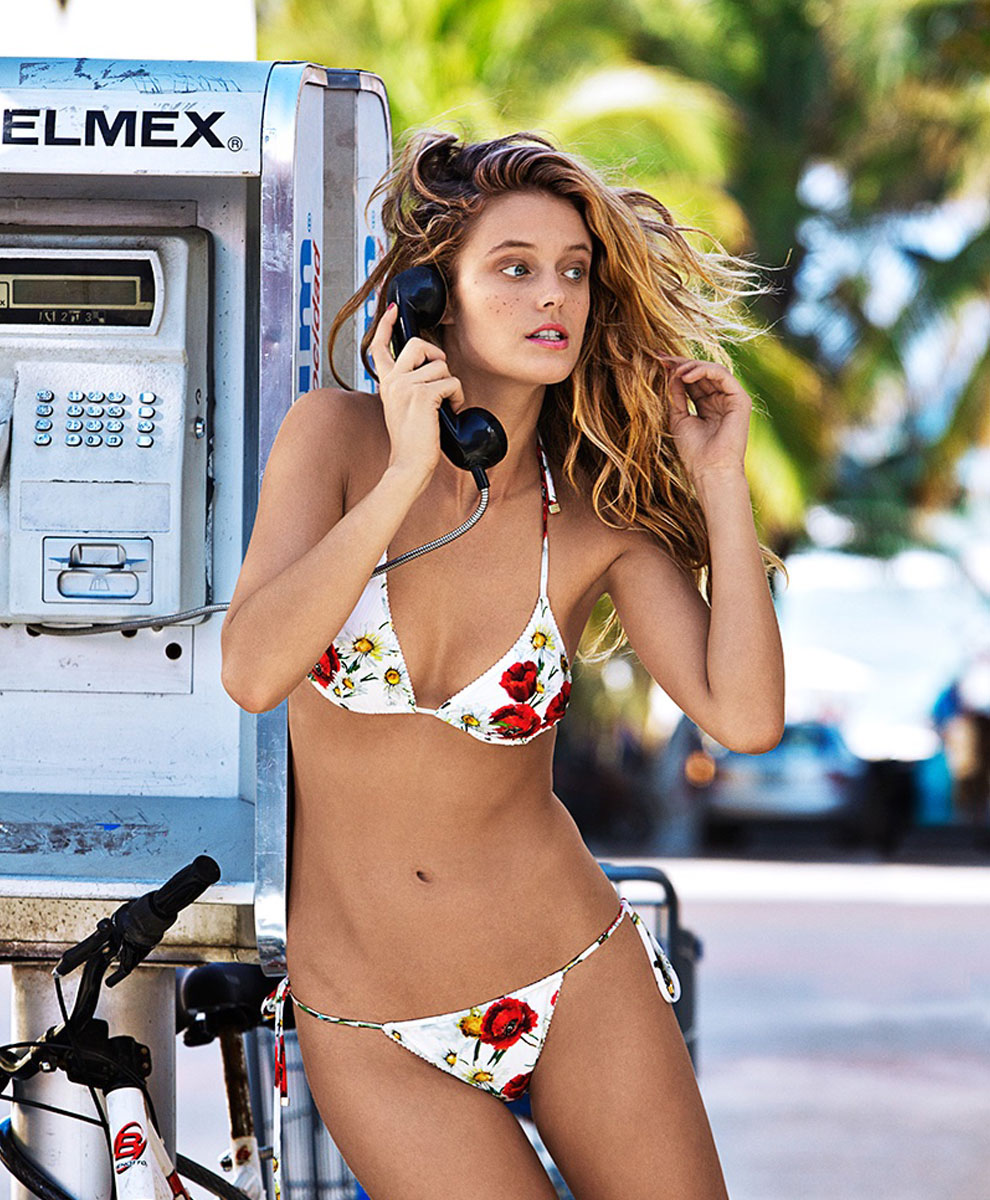 Though Kate Bock was kind of enjoying not staring at hers all the time. 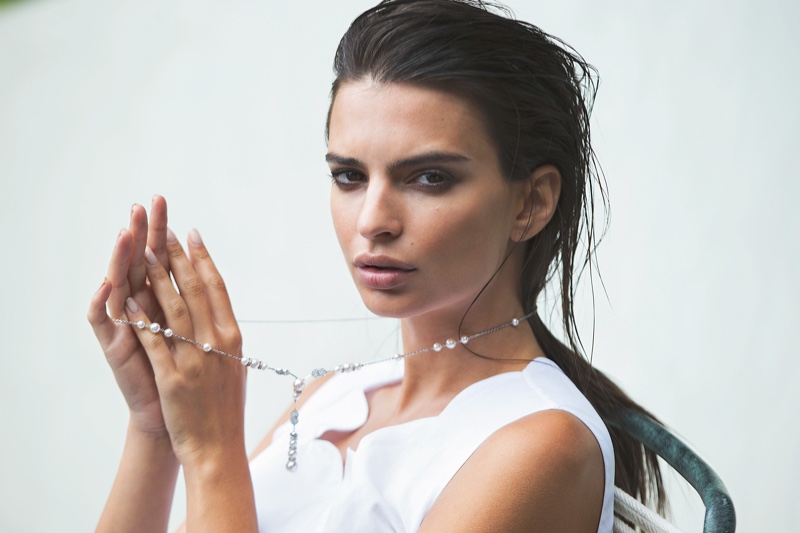 Emily Ratajkowski is busting out the worry beads.