What Do the Models Think of the UK-EU Debate? 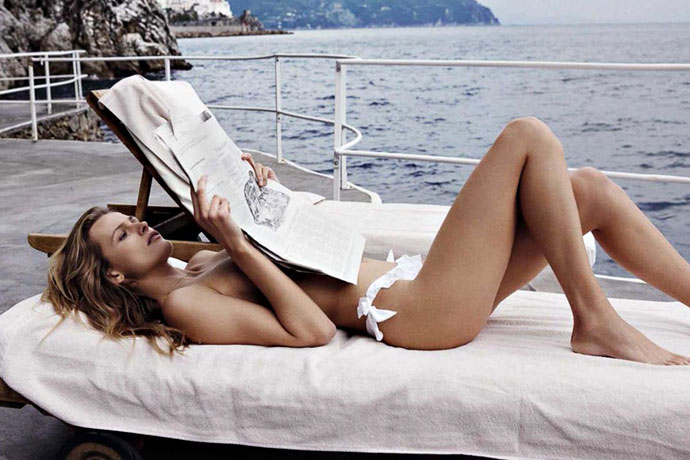 The debate over whether the UK will remain in the EU is heating up. 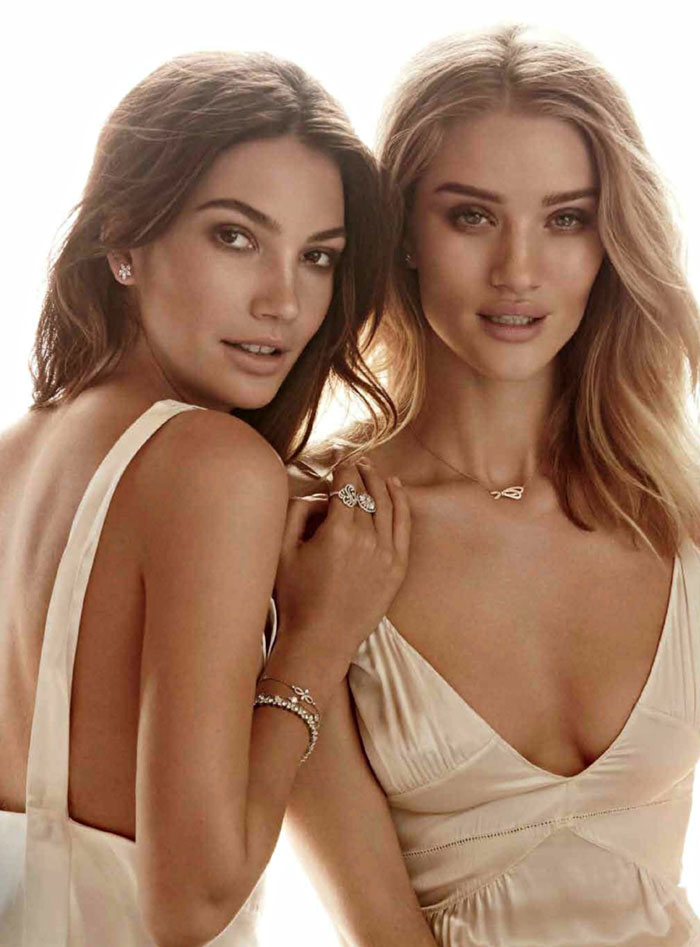 The Monaco Grand Prix goes from today through Sunday. 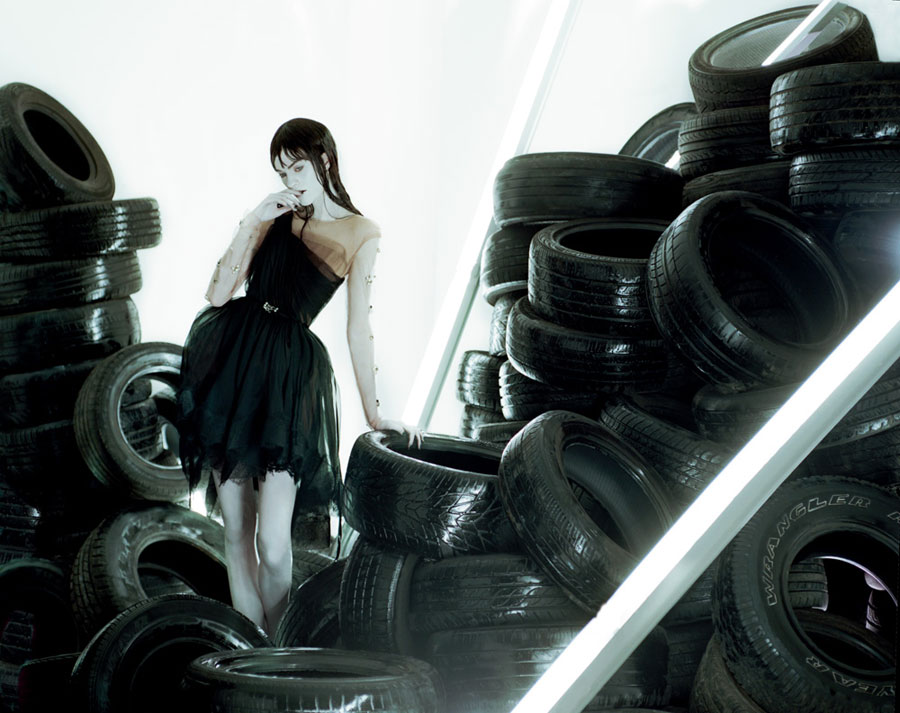 Sarah Brannon is a ranking member of the last-place pit crew.

An analysis has found that opioids don’t alleviate low back pain. 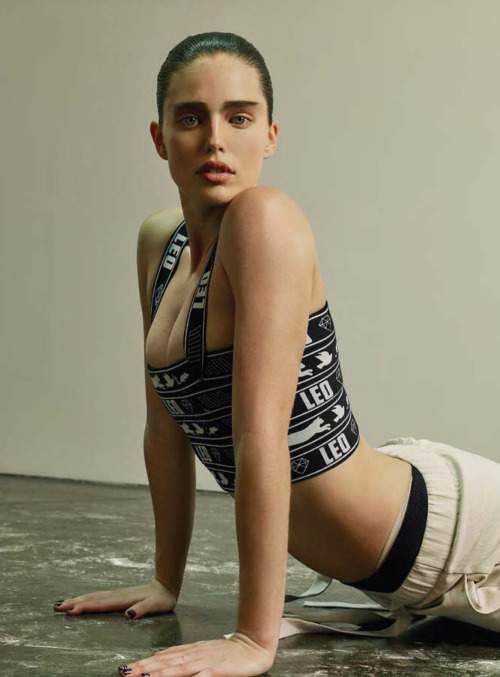 Dr. Beach released his 26th annual list of the top 10 beaches in America. 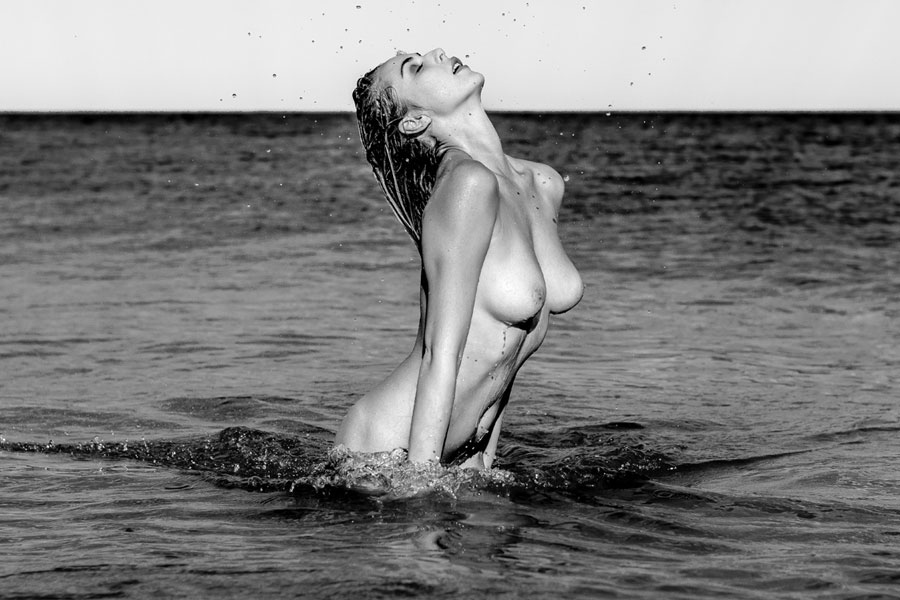 Gotta assume the one Paige Marie Evans is on made it.

The Internet fell in love with a kid who nailed the flipping of a water bottle onto a table at a school talent show. 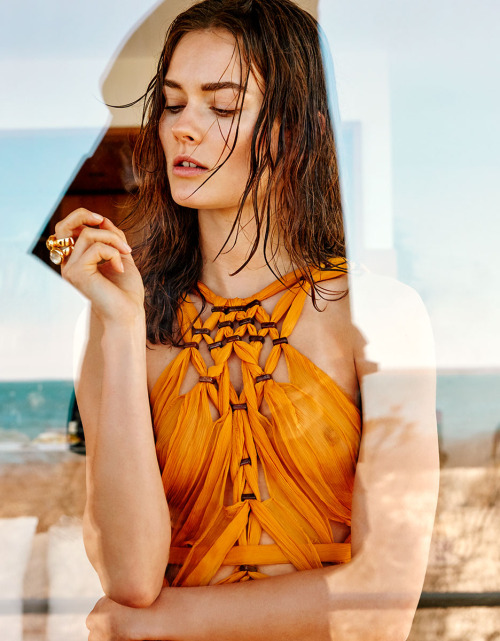 X-Men: Apocalypse, the latest superhero blockbuster of the season, will hit screens this weekend. It takes place in the ’80s. 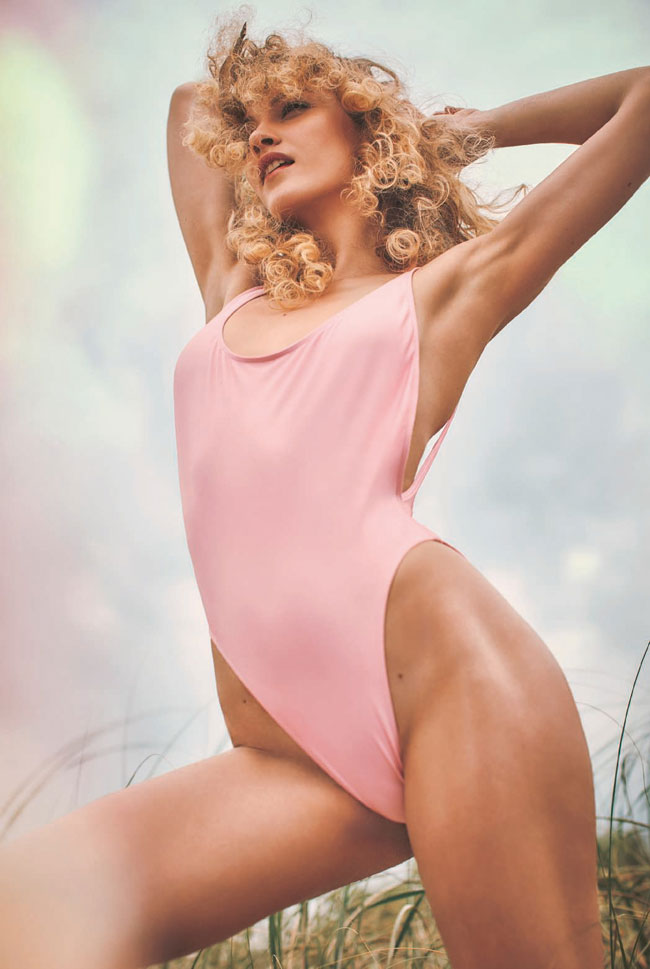 All of Ginta Lapina’s scenes were cut.

AAA predicts that 38 million Americans will be traveling for Memorial Day weekend this year. 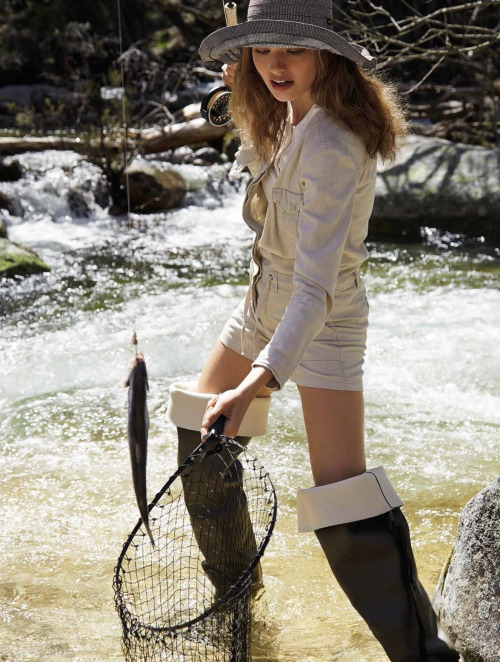 Anna Milan, for one, has a nice, quiet spot near a stream upstate.

There are parts of Canada where gravity is lower than the rest of the world. 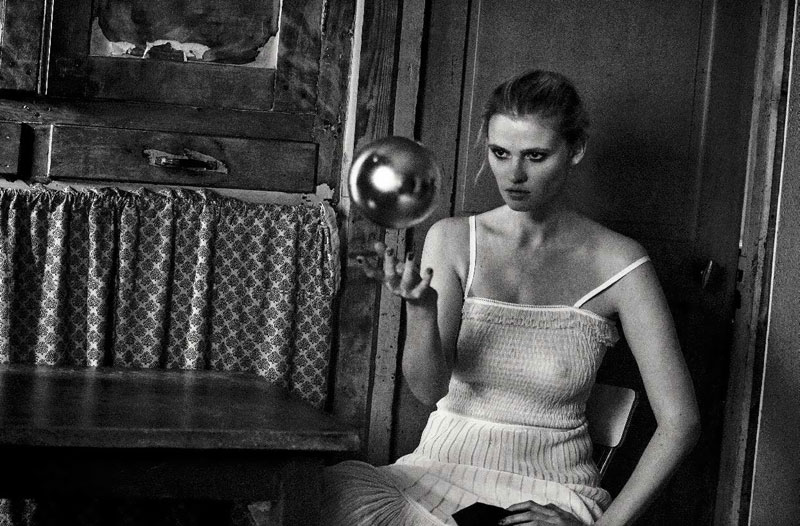 Lara Stone’s been known to vacation in these parts.