What Do the Models Think of KFC’s New Chicken Nail Polish? 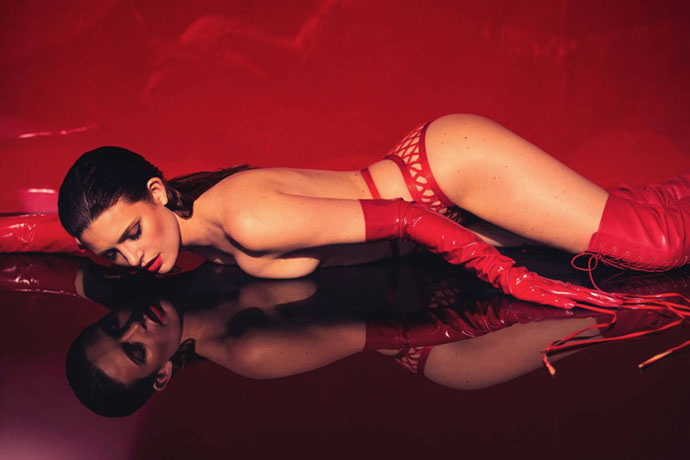 Lifehacker says there’s much more to narcissism than most people think. 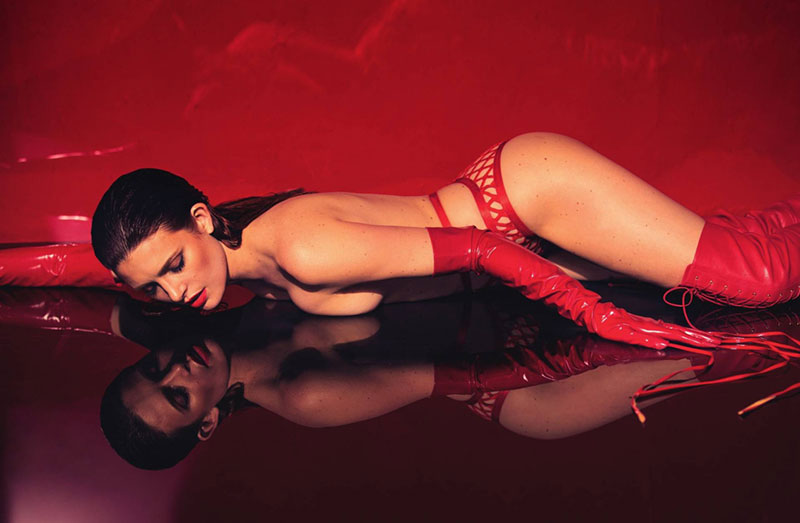 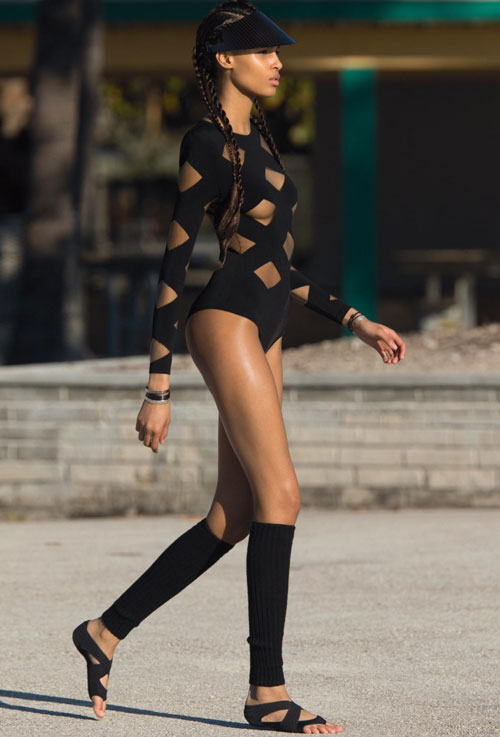 Cindy Bruna didn’t appreciate all the leering either.

NASA has unveiled a plan to land on Mars in our lifetime. 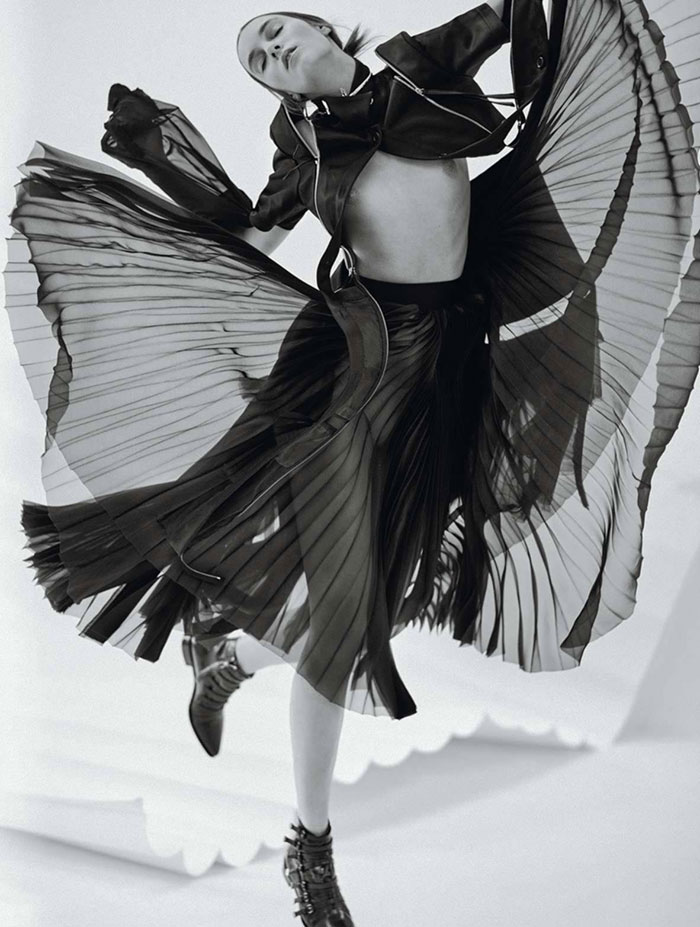 Frontier Airlines made almost a quarter of a billion dollars in baggage fees last year. 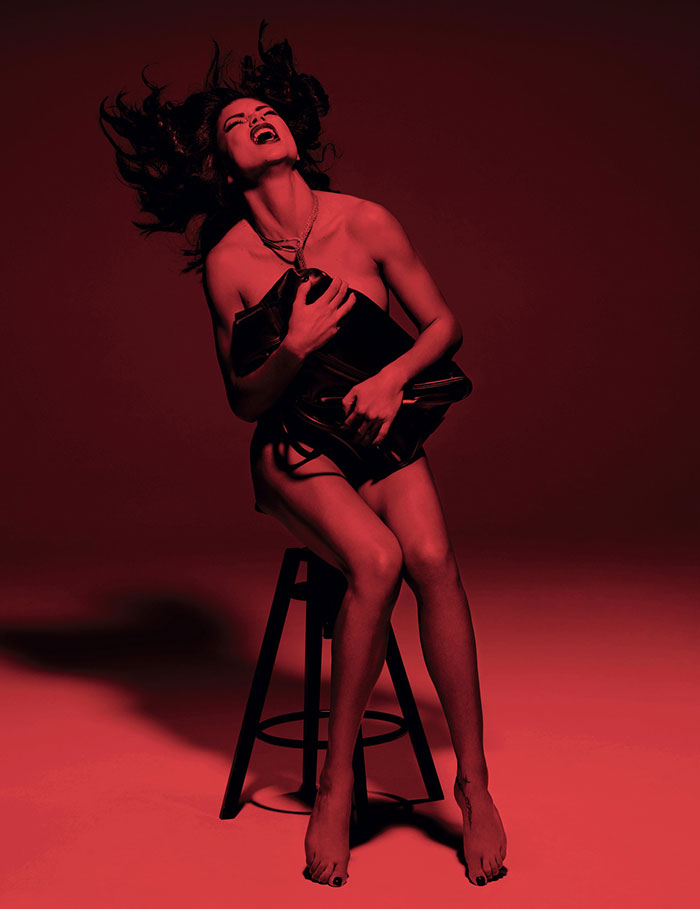 That’s why Adriana Lima is a fierce proponent of carry-on.

KFC now has a nail polish that tastes like chicken. 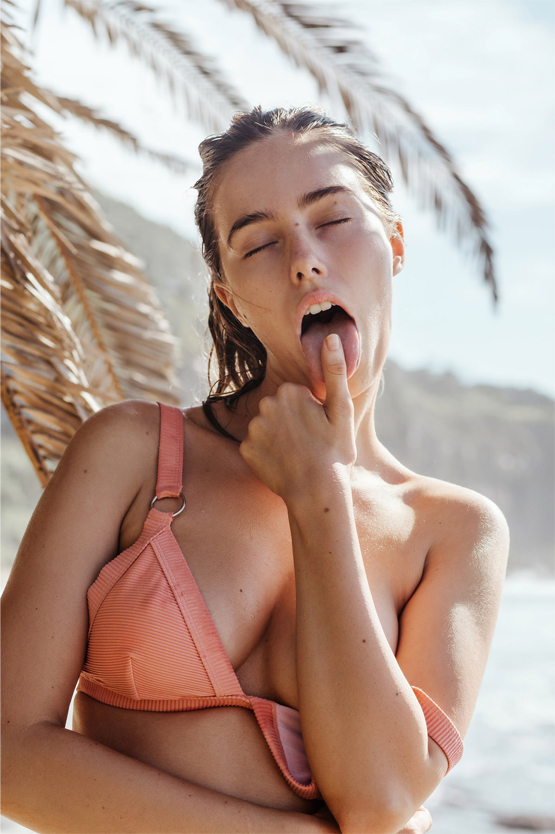 “What the hell,” thought Anthea Page. “I’ll give it a shot.”

A woman in Georgia stole an ambulance. 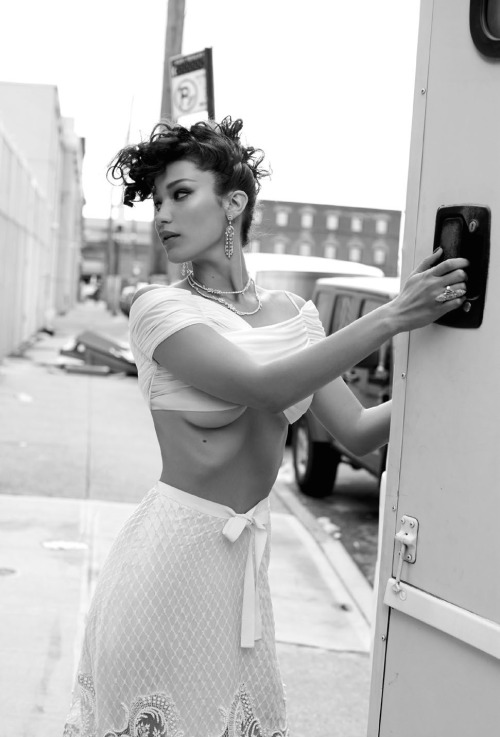 Bella Hadid swears she has an alibi. 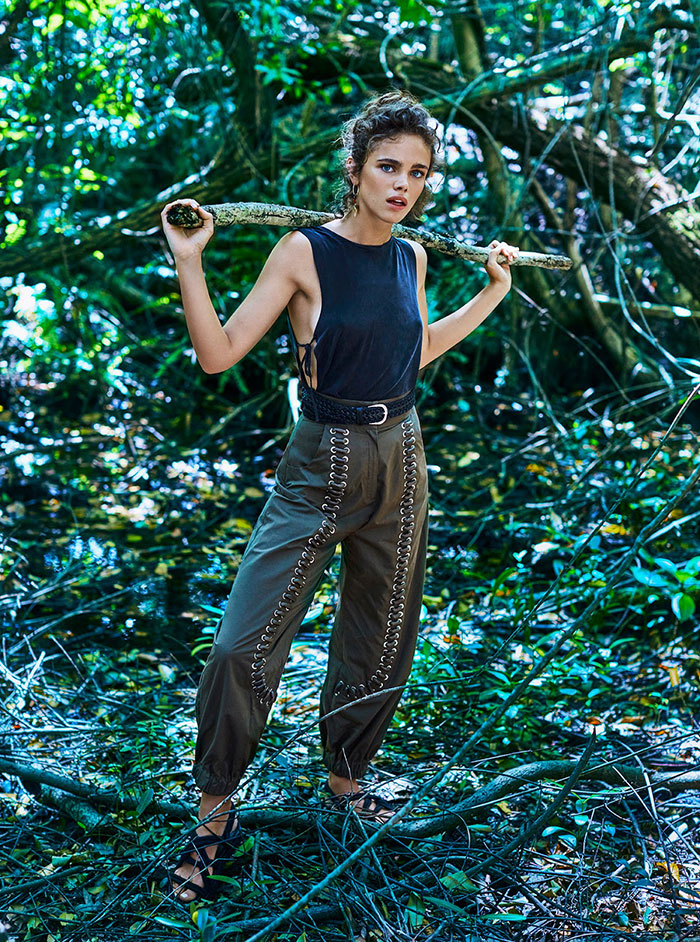 Jena Goldsack is about to bust some heads.

A Harvard study says America has more cost-burdened apartment renters than ever before. 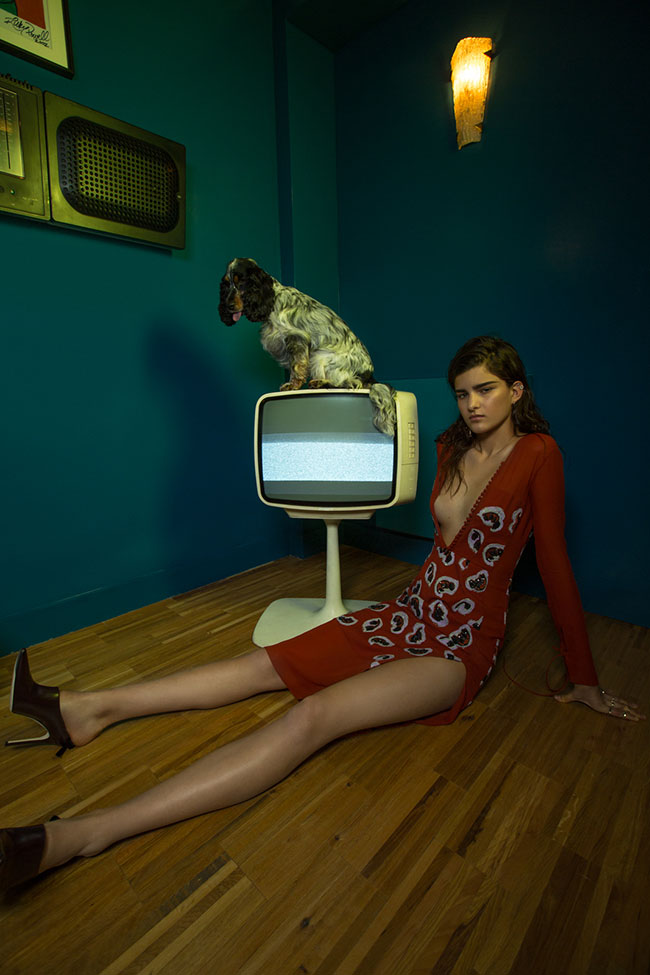 Astrid Holler is looking for a quiet, conscientious roommate who likes dogs. Has TV.

The Eastern US is in for a lot more 90-degree days this summer. 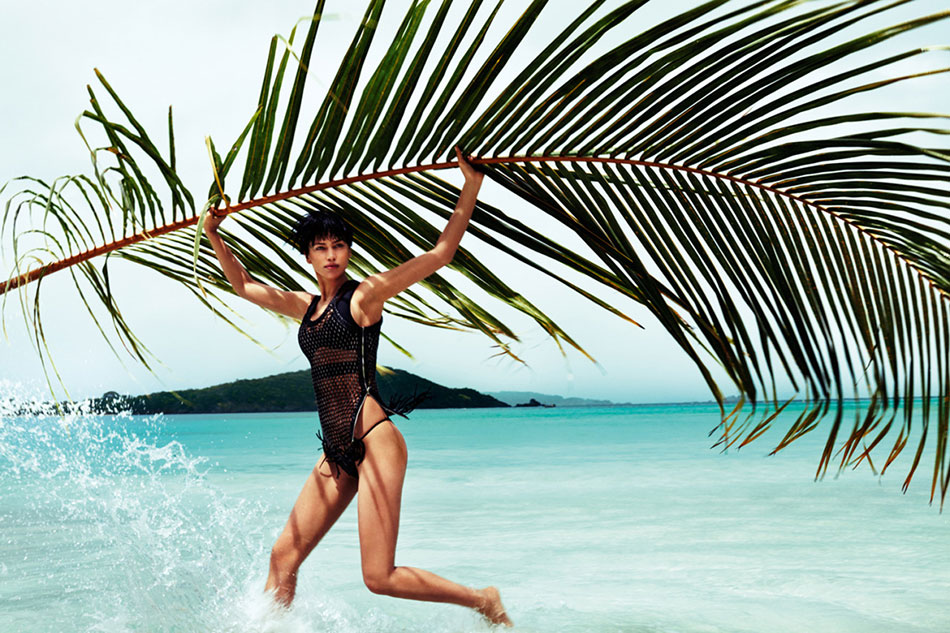 Irina Shayk would like to offer her fanning services.

Miles Teller’s boxing biopic of Vinny Pazienza will be released in November. 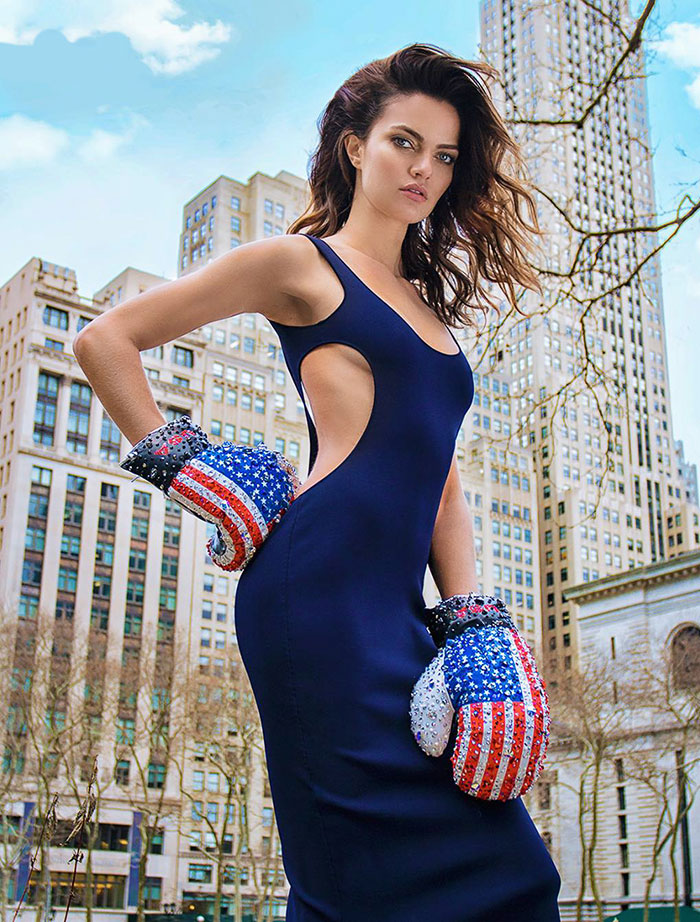 Barbara Fialho thought she’d at least get a callback.