The Closest Thing to Sleeping in a Fendi Handbag

The Italian Designer Now Has a Hotel 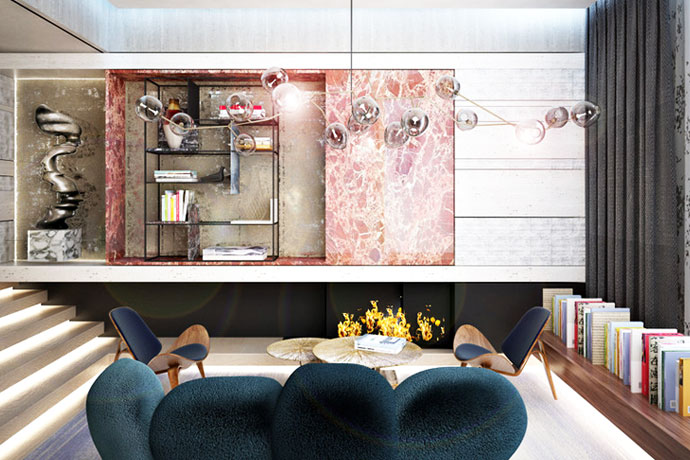 But still you haven’t truly gone native. No, not until you’re sleeping in a Fendi shop.

Or at least sleeping in the Fendi Private Suites, the new boutique hotel from those Italian makers of nice bags. It’s nestled in the 17th-century building called Palazzo Fendi, the newly rehabbed heart of the whole Fendi universe—at least the part that houses that enormous flagship store.

So when you’re tired from a day of browsing shops and drinking vino, you’ll come to one of the seven lavishly appointed rooms, each with its own personality. (On that point: here is the slideshow.) The Palazzo Suite, however, is the one to get. It’s the one with views of the Trinità dei Monti church, Karl Lagerfeld’s photographs of Rome, Fendi Casa sheets and a bathtub with its own view. You’ll also be happy to know there’s a pillow menu.

Your neck has come to expect such things.