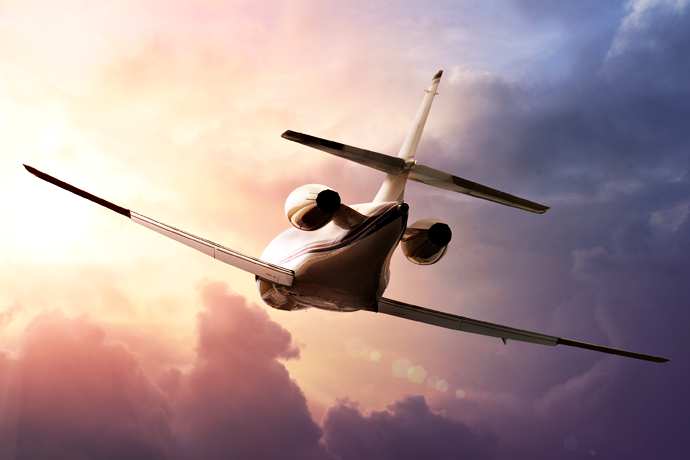 Highly unreliable, ravenous and—contrary to the drivel we were fed as children—totally unable to fly. And let’s not even talk about legroom.

So when it comes to private transportation to and from your next ski holiday in Tahoe, they’re totally out.

What they’re specializing in here: those little towns and microscopic one-strip airports that dot the Rocky Mountains, which commercial jets won’t fly into or other charter jets cannot. They’re touting pilots with special certifications useful for mountain airports and a stable of aircraft that otherwise would be sitting there, not doing anything useful and just kind of being bored. And you know the saying: a bored Learjet is a sad Learjet.

You’ll pay an up-front fee to join (they also have a vetting process to keep out the yahoos) and pay à la carte for each flight for up to 50 hours of flight time.

End result: you’re at a business meeting in, oh, say, Dallas (or one of about a dozen other major airports Ascent is currently servicing), but you need to get to Vail for last run. You’ll call them. They’ll get to work finding your plane—maybe they’ll find an empty leg on a flight, or just another few Dallas folks going your way.

Too bad there’s no jet pool lane in the sky.

All Aboard the Tequila Train

These Shoes Are Made From Coconuts

Travel
A New Wine Country Retreat Nestled on 258 Acres
Head to the Montage Healdsburg for Rolling Vineyards, a Spacious Spa and the Great Outdoors

Travel
Walk From Manhattan to Canada on the Empire State Trail
Don't Worry, There Are 200 Craft Breweries Along the Way