Prince vs. Bowie vs. Snoop vs. 2 Chainz vs. the Beatles vs. Michael Jackson

That, Plus a Virtual Reality Film Festival With Futuristic Chairs 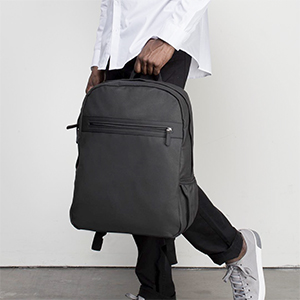 Backpacks That Won’t Weigh You Down

These backpacks from Keep Pursuing have a patented 4-Point Suspension weight absorbing technology that makes carrying around all your essentials feel effortless. It’ll feel like a giant weight has been lifted from your shoul—anyway, we’re also getting you 24% off.

You're not ready to fully commit to Valentine's Day. Fortunately, there are options for that. Like Toca Madera, where they're launching a new card game called "We're Not Really Strangers" to break the ice. And Tiki-No, which will give everyone candy, chocolate-filled martini glasses and love-themed karaoke. And a tiki bar. 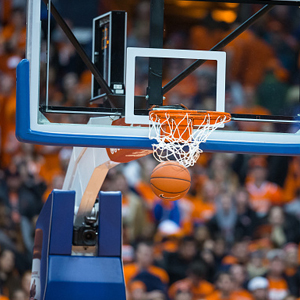 It's NBA All-Star Weekend, a frenzy of hoops-related activities. Among them, a basketball game between West Coast and East Coast artists, led by captains Snoop Dogg and 2 Chainz, featuring players like Fabolous and Waka Flocka Flame at 747 Warehouse. Tickets are being released at surprise retailers. Godspeed. 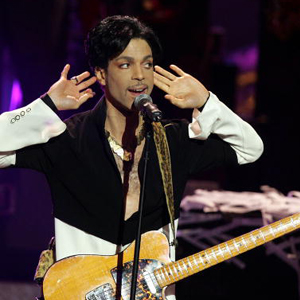 Prince vs Bowie. And You Have to Decide.

There's a battle going down at the Viceroy's poolside on Friday night. In one corner, you've got David Bowie and the Beatles. In the other, you've got Prince and Michael Jackson. In the middle, you've got a bunch of people dancing silently in headphones. Their movements will be strange, but effective. 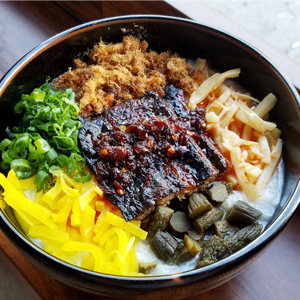 You can generally expect to eat well when brunch starts at a place called Little Fatty. What you might not expect: Mooshu pork burritos. And fried Hainan chicken and waffles. And Sichuan tater tots. And Chinese donuts. And Bloody Marys. Okay, you expected Bloody Marys. 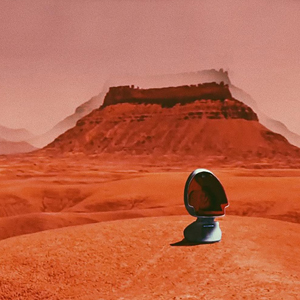 In the Future, All Movies Will Look Like This

February, 2018. You walk into the Ace's Segovia Hall to find it transformed into a virtual reality film festival filled with Voyagers, the world's first full-motion VR chairs. And there you will sit for three immersive films touching on intergalactic travel and alien abduction. But man, those chairs. 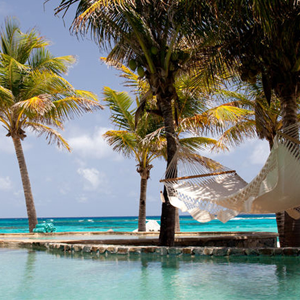 These Are the Most Private Islands in the Universe

Go to them. Go to them now. Oh, and here's a gentleman's guide to grand romantic gestures, in case you had one planned for later tonight. Plus: if you're planning on seeing Black Panther on Friday, but have no idea what's going on in the world of Black Panther, this will make for a good primer.