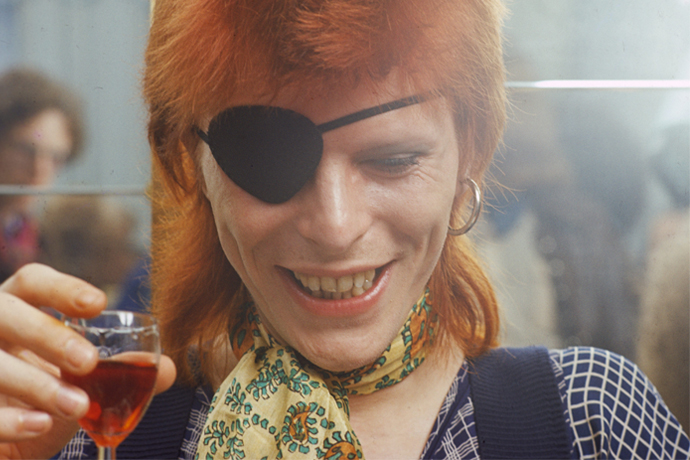 This January marks the second anniversary of David Bowie's passing—we're still not over it, and neither is anybody else. And so, for the second year in a row, we're heading to Brooklyn Bazaar for some cathartic dancing at a Bowie-themed dance party.

The event will feature two different DJs spinning deep cuts and all-time classics: one room will be dedicated to Bowie's output pre-1980, and one room will focus on his output from 1980 onwards. They'll have a "glam station," should you care to recreate a Ziggy Stardust look, and a Bowie-themed photo booth. To memorialize said look, obviously.