Drawing Wildly Irresponsible Conclusions About Our Favorite Hungarian, Via Her 'Gram 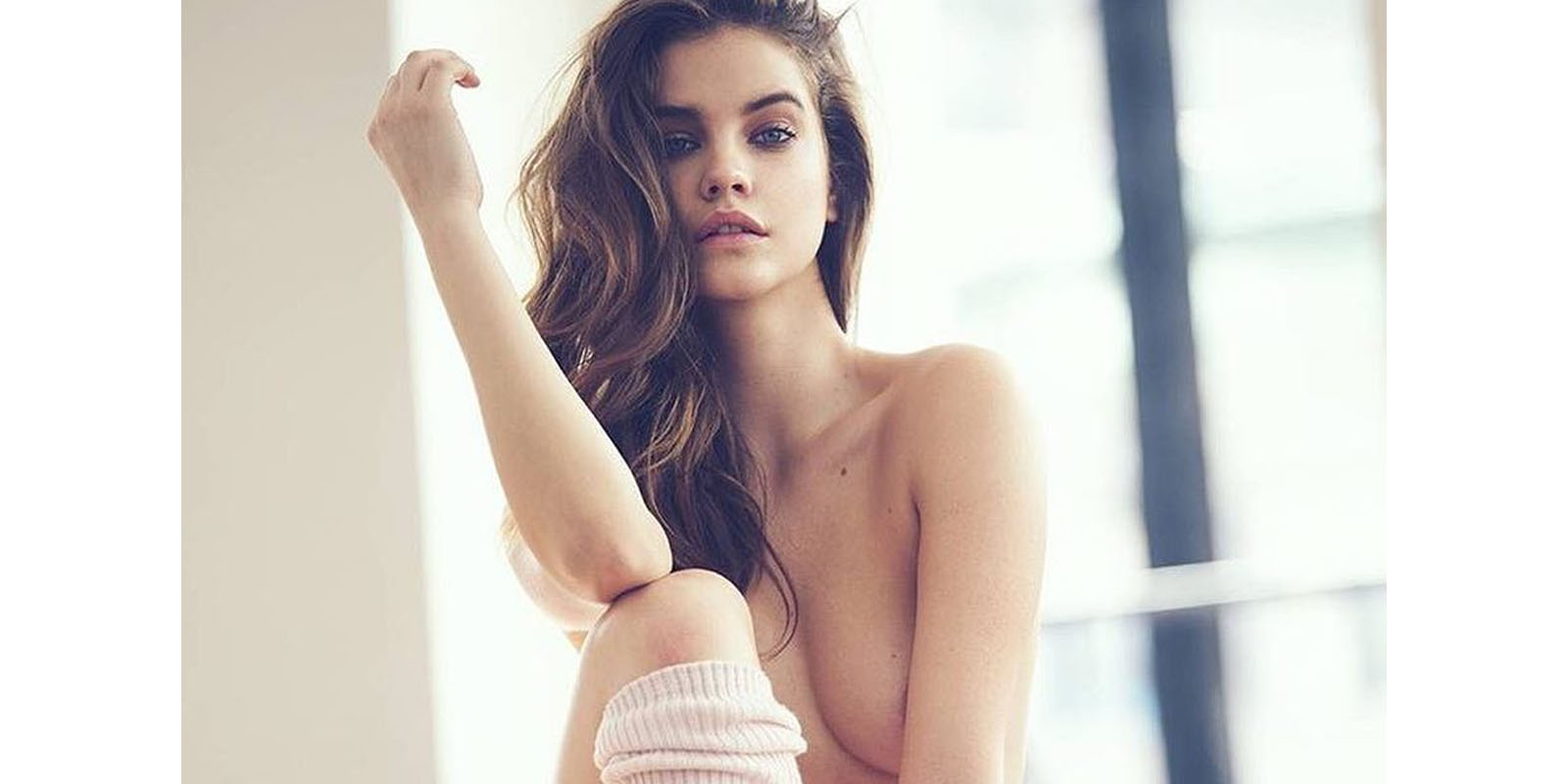 Today, we take a look into the deep follows of one Barbara Palvin the Hungary-born supermodel, who will be entering her second year of SI Swimsuit stardom after winning the magazine’s Rookie of the Year last year. She also recently appeared as a cardio pole dancer in the LOVE advent calendar. Let's see what Freud, Jung and Rogers have to say about the lass. Just kidding, let's dive headlong down the rabbit hole and bullshit this thing...

The Profile of Barbara Palvin

Nothing to be surprised about: models, stylists, fashion and cosmetics brands she likes, Fuck Jerry, et al.

There...aren’t any. Either this woman’s entire life is spent around fellow supermodels, superstar designers, makeup artists extraordinaire, stylists to the stars and citizens of Hungary, or she’s not much of a feed browser and maintains her own feed purely out of necessity, as a model . Both are equally likely.

Barbara is a professional model. She doesn’t have time to follow your bullshit Instagram, she’s not into A-frame houses, she doesn’t care about funny cat videos and she doesn’t support Elizabeth Warren (she doesn’t specifically not support her either). As far as social media goes, she’s a blank canvas who posts a combination of candids and pro shots to maintain her millions of followers. This is admirable, since, who gives a shit about Instagram? As a professional model, her glossy photos, charming lookaway smiles and fierce facial expressions speak for themselves. It’s frankly refreshing to see a model who knows she’s too good for social media. Note the fact that her profiles description/credo is just “Barbara Palvin.” No links. No emojis. It might as well say “Motherfuckin’” before the name. Let Barbara live.