It's Saga's North American Debut. Be There. 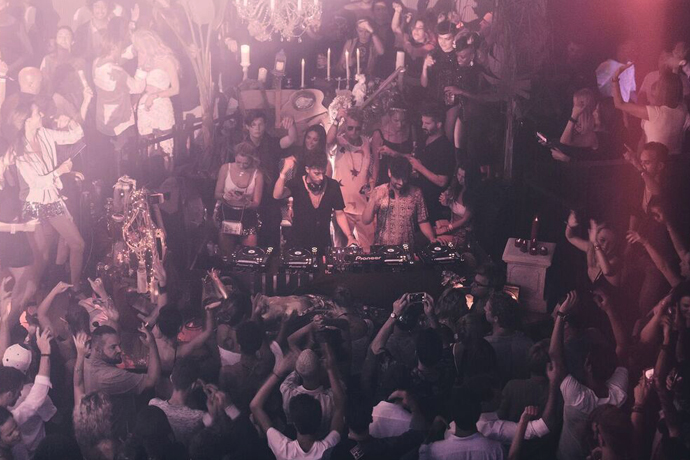 Knockdown Center will host the debut Saga party in North America this Saturday night, for what's set to be an amazing night of deep house thrown in collaboration with the party gods over at Cityfox.

The immersive deep house event, born in Ibiza during Bedouin's residency at HEART nightclub, will feature an extended set by Brooklyn duo Bedouin, and joining them on the decks will be Lum and Zigan Aldi. The latter just dropped a debut album that shot to number one on the Beatport charts.

The space will be outfitted with vintage chandeliers and soft lighting to emulate their Ibiza parties, and will have ample lounging areas, large-scale visuals and performance art. As always when Cityfox is involved, you can expect top-notch KV2 sound.