Drawing Wildly Irresponsible Conclusions About the Departing Victoria's Secret Angel, Via Her 'Gram 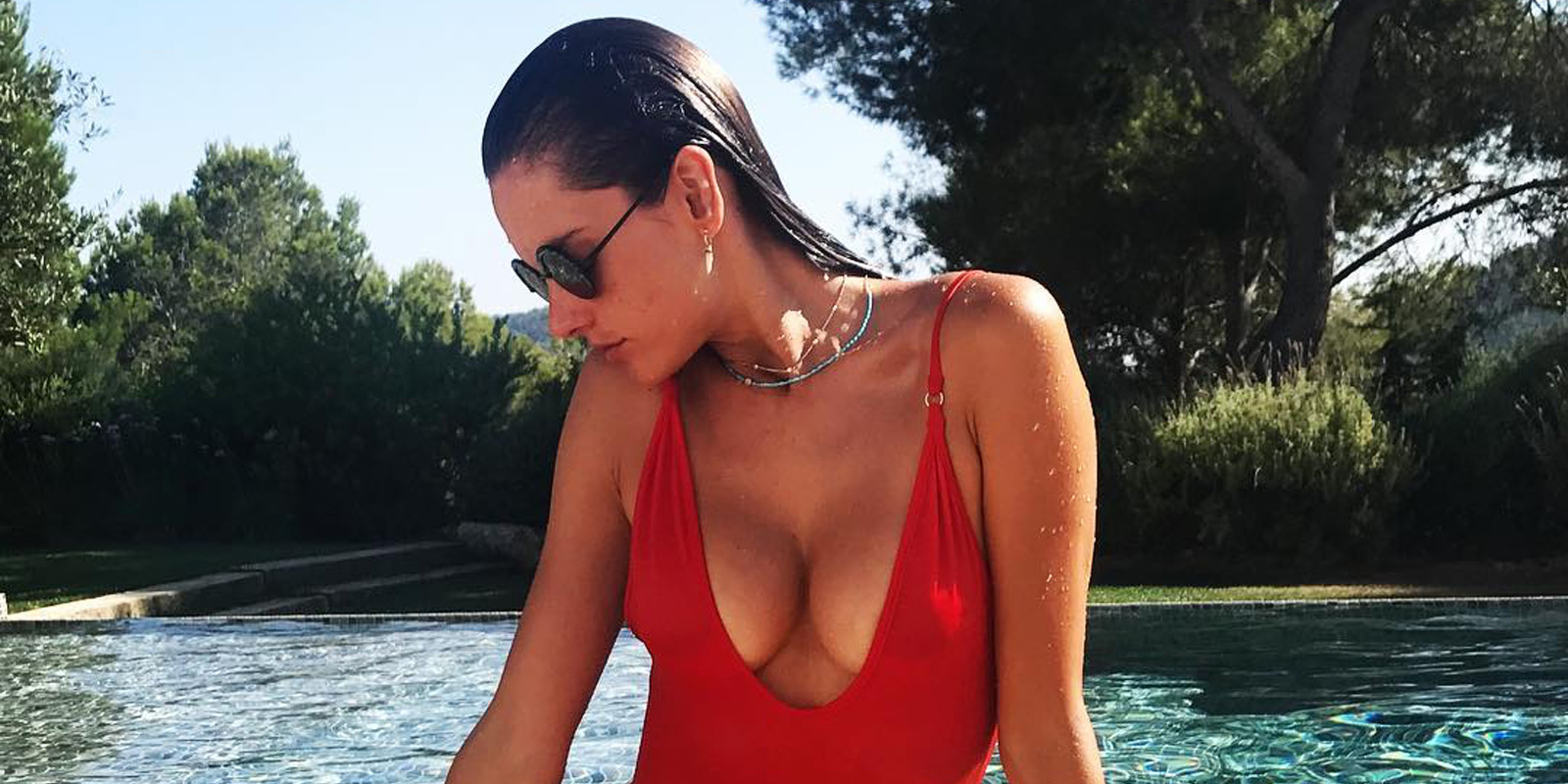 Today, we take a look into the deep follows of one Alessandra Ambrosio, the Victoria’s Secret legend who announced this week that the just-shot VS fashion show will be her last. Let's see what Freud, Jung and Rogers have to say about the lass. Just kidding, let's dive headlong down the rabbit hole and bullshit this thing...

THE PROFILE OF ALESANDRA AMBROSIO

A lot of fan sites, all the major models and publications, Coachella and Burning Man communities, various causes, and, of course fellow supermodels. She comes off as someone for whom 2007 was a very good year, in a good way.

An unofficial GoT account. Understandable. And yet, somehow surprising.

An account dedicated exclusively to the 1980 and 1991 Blue Lagoon movies. This indicates a high level of quirk.

Is she in this? A quick search says she’s in this. You forget how many things models just end up showing up in. Let’s move on.

If we were to guess, we’d say someone else has access to her account for more polished posting, but she posts on her own frequently. A happy medium for an experienced famous person.