Drawing Wildly Irresponsible Conclusions About California's Most Californian, Via Her 'Gram 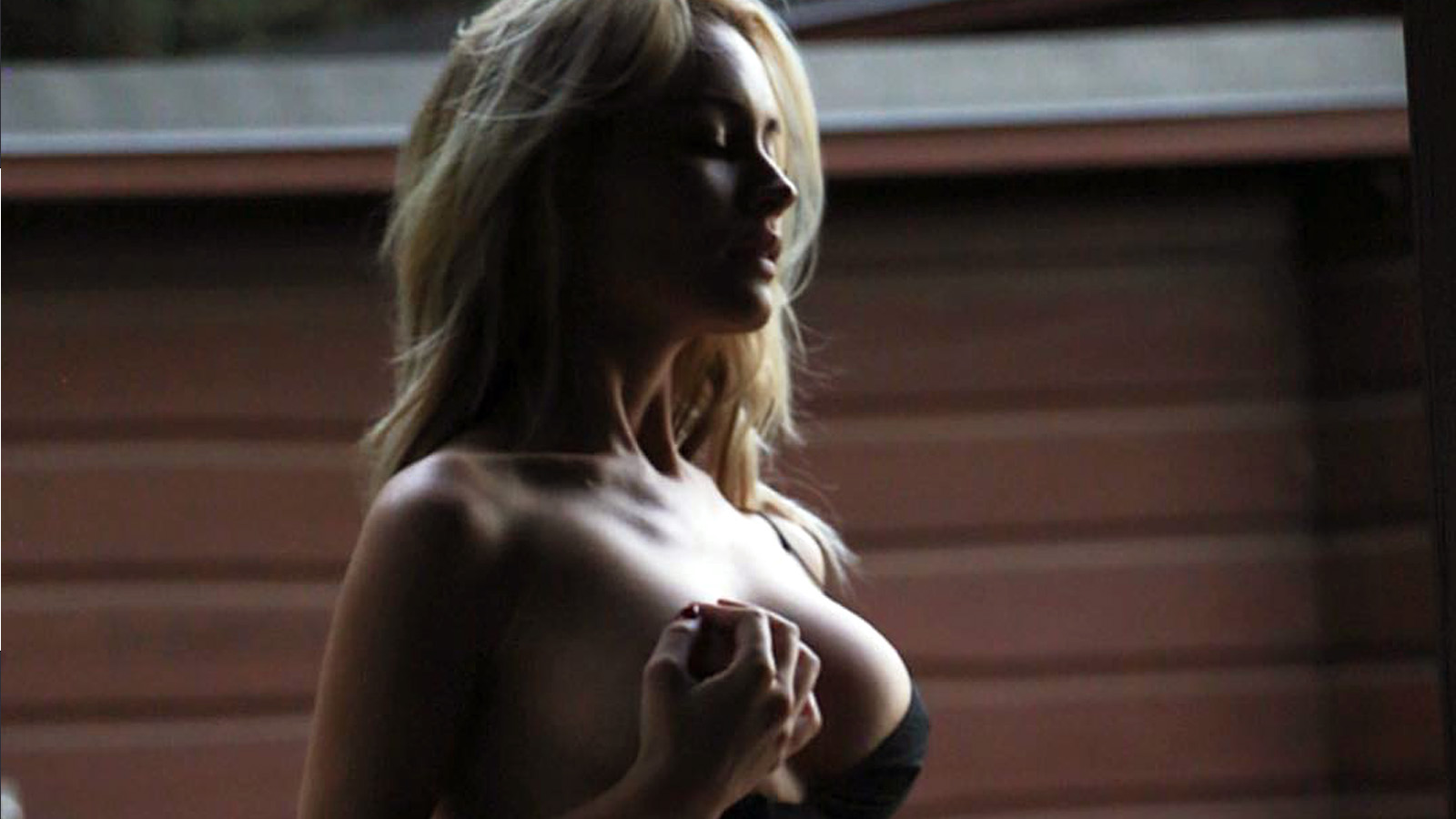 Today, we take a look into the deep follows of one Bryana Holly, a 24-year-old beach fixture, one-time Playboy bunny, and owner of the highest-wattage smile in California. Let's see what Freud, Jung and Rogers have to say about the lass. Just kidding, let's dive headlong down the rabbit hole and bullshit this thing...

While Holly's list of follows is larger than most Insta-famous models, there's a notable dearth of obnoxious brands, requisite traditional runway models or glossy magazines in the crowd. They're in there, but they're far outnumbered by fellow workaday models, photographers and the occasional dentist.

So very many fan accounts

We lost track of how many, but a conservative estimate would have 10% or more of Bryana’s total follows dedicated to fan accounts. Maybe she’s less picky about which fan accounts she follows, or maybe she truly has many times more of them than any other Instagram celebrity. Either way, she’s got a rabid and effusive fanbase. Either that, or she made them all herself and her entire Instagram is a sunny, blonde Potemkin village.

The inclusion of Anwar isn’t interesting except insofar as it highlights the absence of his sisters in Holly’s otherwise-generous list of follows. Neither Gigi nor Bella make the cut. Holly dated one Brody Jenner—older half-brother to Kendall and Kylie—for a time, and it allegedly ended badly. Through further irresponsible deductions drawn from the tabloids and social media, we can safely say the Hadid sisters and Kendall Jenner are tight. Maybe that means…what the hell does that mean? Anyway, the bronze-medal Hadid child is in with Holly.

Bills itself as the official Instagram of GnR and links to the official site, but, if at all legitimate, appears to be an aborted attempt at an official ‘gram that made it six posts deep before @gunsnroses was created and confirmed. Maybe Holly was an OG GnR Insta-fan, maybe she got duped or maybe it’s like a low-key status symbol like people who still send emails from their AOL accounts. Also of note: follows of Axl Rose (zero posts, possibly not real) and Tears For Fears (a robust account).

The rumored current love interest in Holly’s life. Hoult was the little kid in About a Boy and, more recently, has played Beast in the latest round of X-Men movies. He’s about to appear as J.D. Salinger in a poorly reviewed film about the writer (can just one person get Salinger right on screen, please? Is it possible?). Hoult is probably best known for dating Jennifer Lawrence for several years. What this says about Holly is that she chooses romantic partners for whom life has been good.

There are no other indicators or political leanings or socialist tendencies in Holly’s follows (unless you count @dogfordog), so we’ll assume Bryana was captivated by Sanders’s specific message of economic parity, his single-payer healthcare advocacy and his loveably curmudgeonliness, like so much of the youth was in those heady primary days. We were all so much younger then.

Bryana keeps bae photos to a minimum, has a discreet love of '80s power ballideering, doesn't constantly plug diet products, doesn't spend time kissing the asses of more powerful models and doesn't seem to waste much time on tight curation of her follow list. Holly's diagnosis is a case of being super chill and #blessed.