And Other Weird Ways to Enjoy Your Weekend 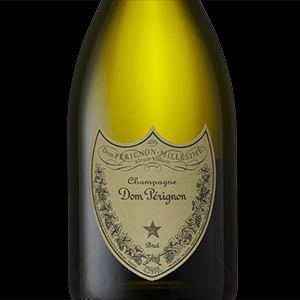 For Times When Only Dom Pérignon Will Do

This Perk isn’t for just any old champagne. We’re setting you up with a bottle of Dom Pérignon Brut Champagne 2006. It tastes better than you can imagine. Mostly because imagining Dom doesn’t compare to tasting it. 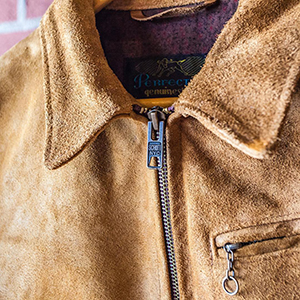 The Leather Gods Smile Down Upon You Today

It’s been too long since you’ve picked up a jacket that looks like it was made by an old man in a basement in Milan, but is actually a jacket that was made by the leather gurus at Schott, who just opened an American flag-filled storefront in Wicker Park. Definitely too long. 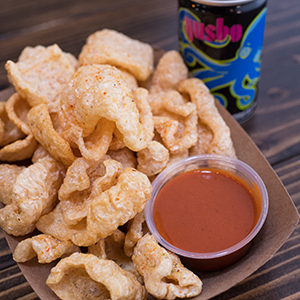 A Yusho Pop-Up at Wrigley Field, Is All

If you’re catching a home game this weekend, you could stick to hot dogs served out of a metal box attached to some guy’s chest, sure. Or, hey, maybe opt for Yusho’s crispy, twice-fried chicken with a side of spicy Asian pork rinds instead. One of those sounds more appealing than the other. 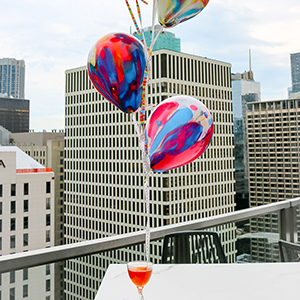 Finally, a drink that satisfies both your love of Japanese whiskey and rainbow balloons. It’s the latest creation at rooftop bar Noyane and pays tribute to the new Takashi Murakami exhibit at the Museum of Contemporary Art. Pop a balloon, smell bananas, sip the peaty cocktail and say, “Well, that was weird.” 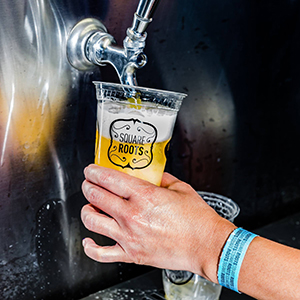 When it comes to going to a street festival this weekend, you have two choices. One is filled with live music, local food and good beer in West Town. The other has all of those things, only in Lincoln Square. Just saying. Street fests. 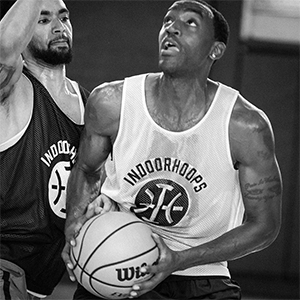 Let’s Get You on a Basketball Court, Shall We...

The problem with pick-up games is that Steve always forgets his sneakers. Forget Steve. You have IndoorHoops now, a new-to-Chicago site with a $12 buy-in that organizes pick-up basketball games so you don’t have to. Steve...