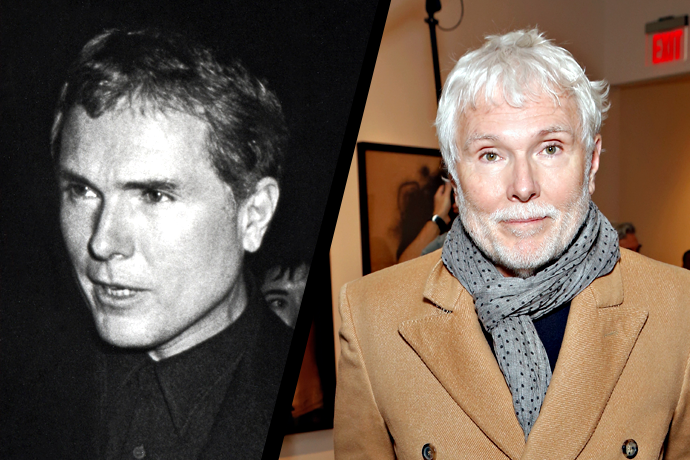 Sad news today, as we’ve learned of the passing of Glenn O’Brien, who was not just a style icon, but a cultural one.

It’s almost hard to believe that he was 70. He never seemed to have aged much past the stage of elder-punk-rock-statesman, even when his cheeks were coated in a sprinkling of snow-white beard. Regardless, we’ll always remember him as the irreverently sage all-knowing arbiter of good taste—whether as GQ’s long-standing “Style Guy” columnist, the spearhead of Interview magazine or general man-about-town.

Then you start to really think about how long Glenn had his finger on the pulse of modern pop culture, and 70 almost seems impossible the other way—how did he have time to do it all? He landed in New York in the ’70s to get a film degree at Columbia University and soon found himself as a key figure at the epicenter of cool: Andy Warhol’s Factory. He then created and hosted TV Party, a public access show that was considered a rite of passage for the punk rock elite. He helped launch and was creative director of the revolutionary Interview magazine. (And later returned to relaunch the magazine as editor in chief.) He’s widely considered the inventor of the position “editor at large,” coined during his stint at High Times, no less. Naturally, he went on to carry that title at a number of high-profile magazines. He cowrote Madonna’s book, Sex. Ran several successful high-fashion ad campaigns. Served as the high priest of style at GQ for nearly two decades. And the list goes on... and on... and on. He was a Renaissance man in the modern sense of the term, and there won’t be another like him.

Oh, and he also wrote a book, How to Be a Man, during his time as GQ’s Style Guy, and our pals at Kempt were lucky enough to spend some time with Glenn talking style and manliness.

You can give it a read here.