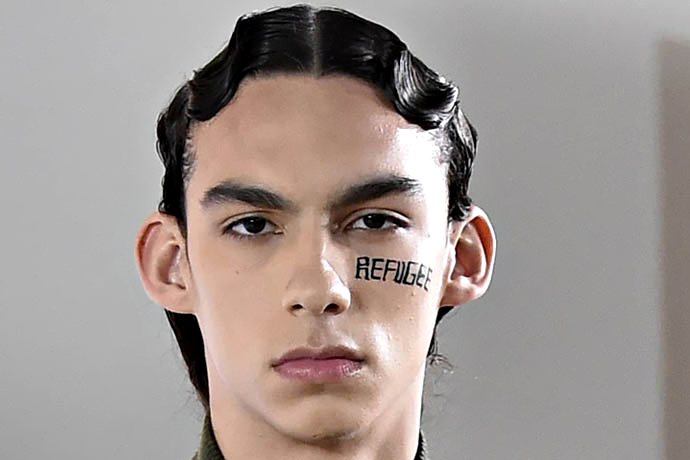 NYFW:M finished up last week, and we needed time to process. Time not only to choose our favorite moments and looks, but to cobble together what the model class thinks of Trump and hear some stuff about Flubber. Enjoy our extensive recap:

Favorite Show Moments
All of Nick Graham’s Life on Mars F/W 2035 Show, which featured a lecture from Bill Nye, and Buzz Aldrin moonwalking down the runway. 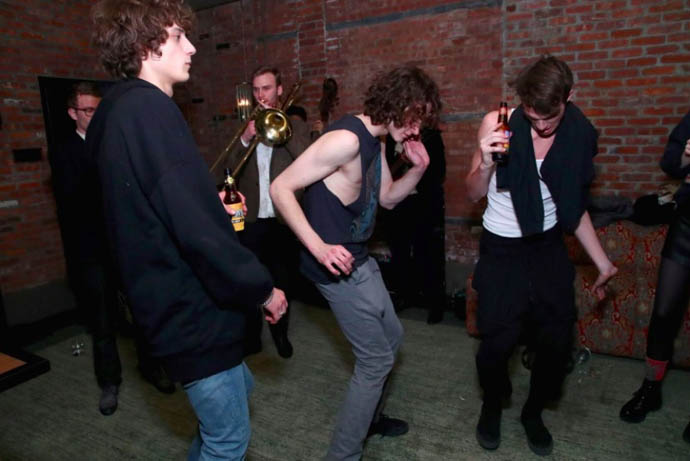 The Billy Reid post-show dance party, which got sweaty and involved a Mumford and Sons member DJ-ing in a very satisfying way. 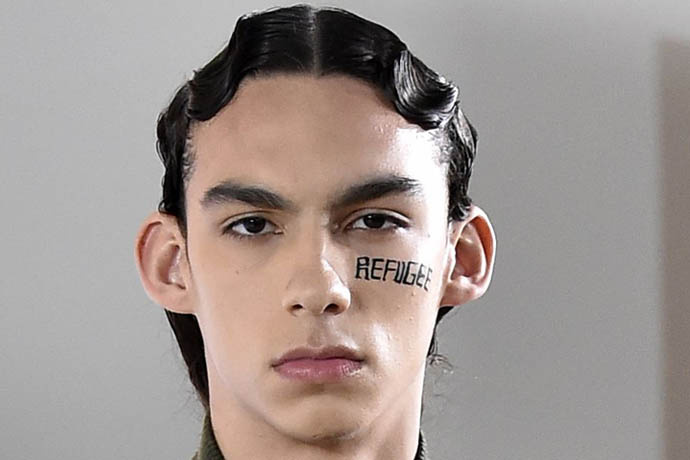 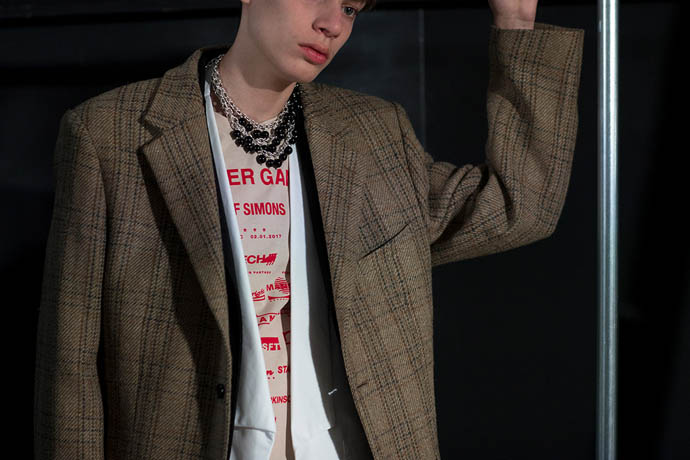 Talking with Billy Reid on incorporating both NYC and Alabama into the inspiration for his collections.

And talking to Most Interesting Man in the World Thaddeus O’Neil about mankind’s efforts to survive time.

Looks We’d Do Terrible Things to Own 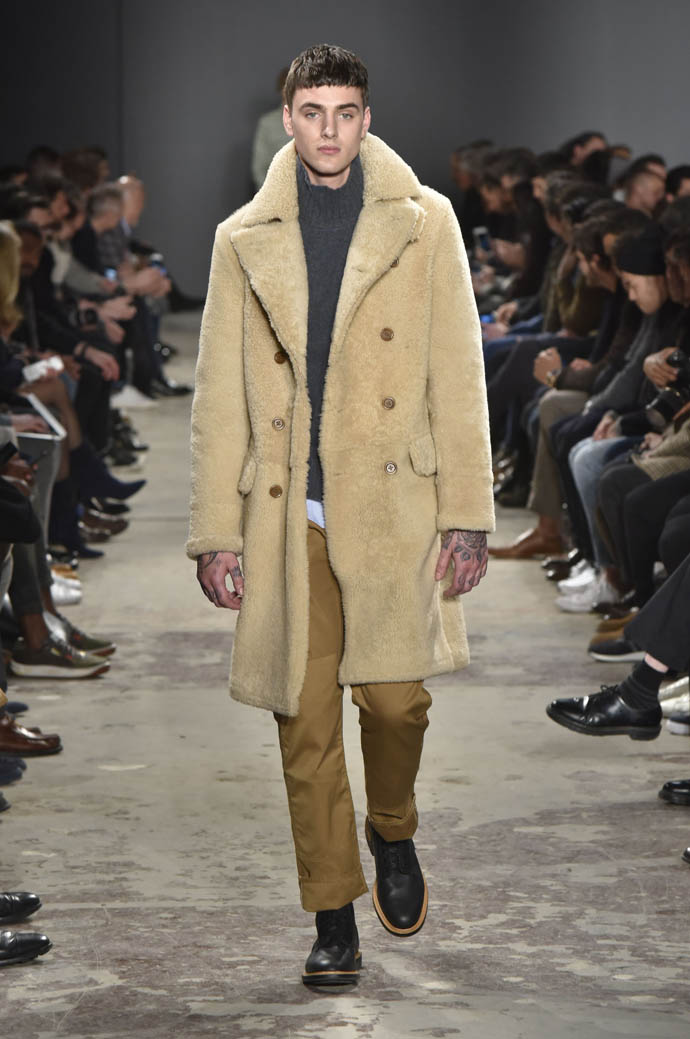 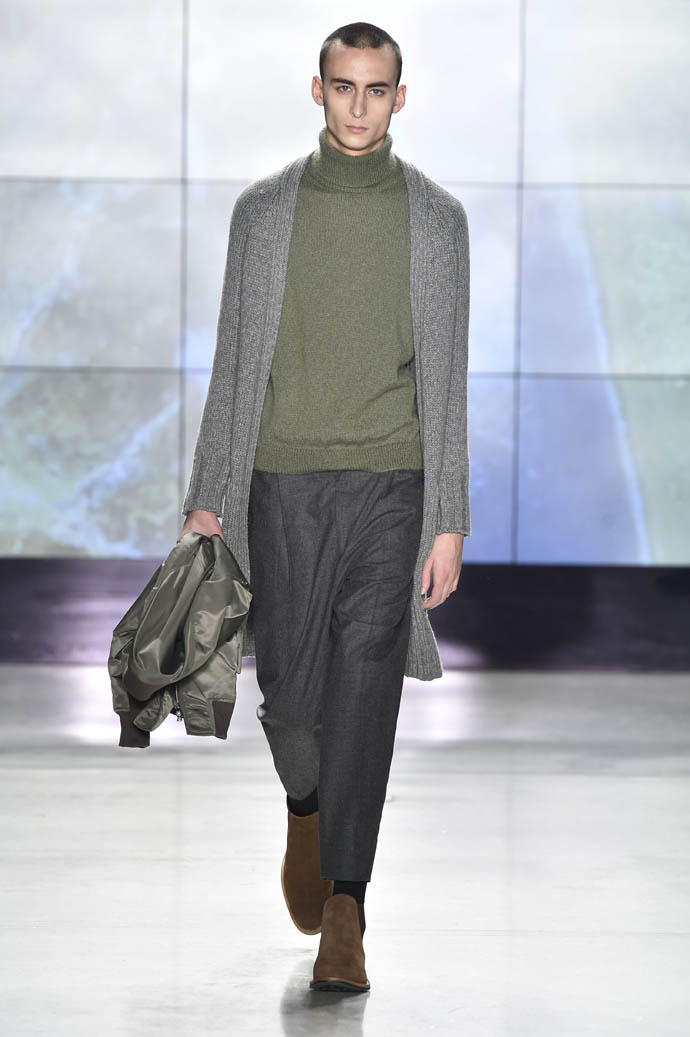 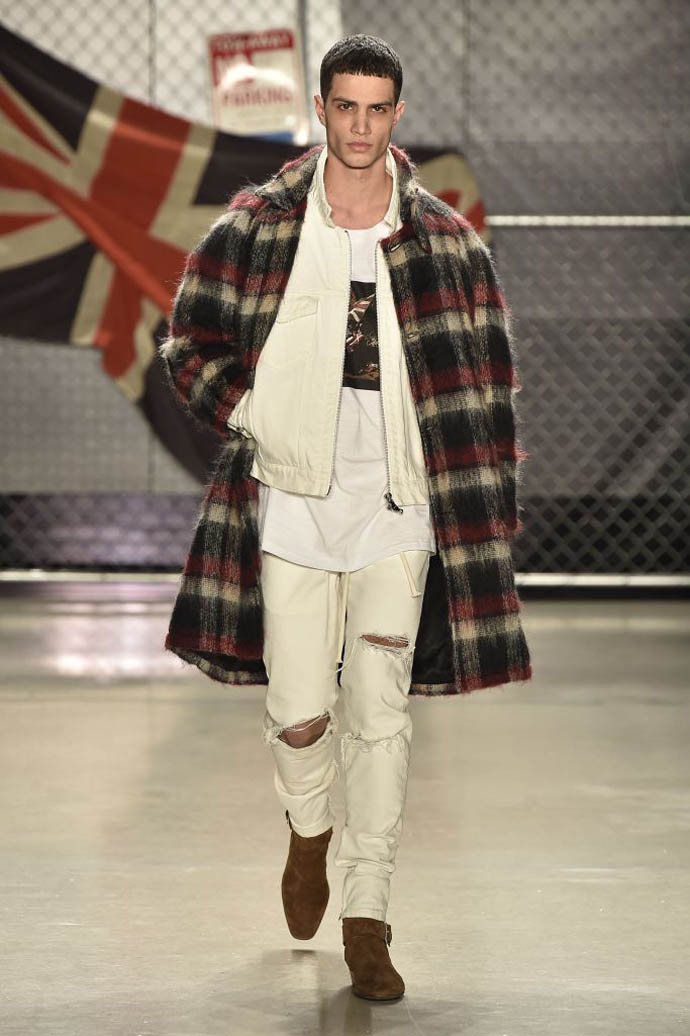 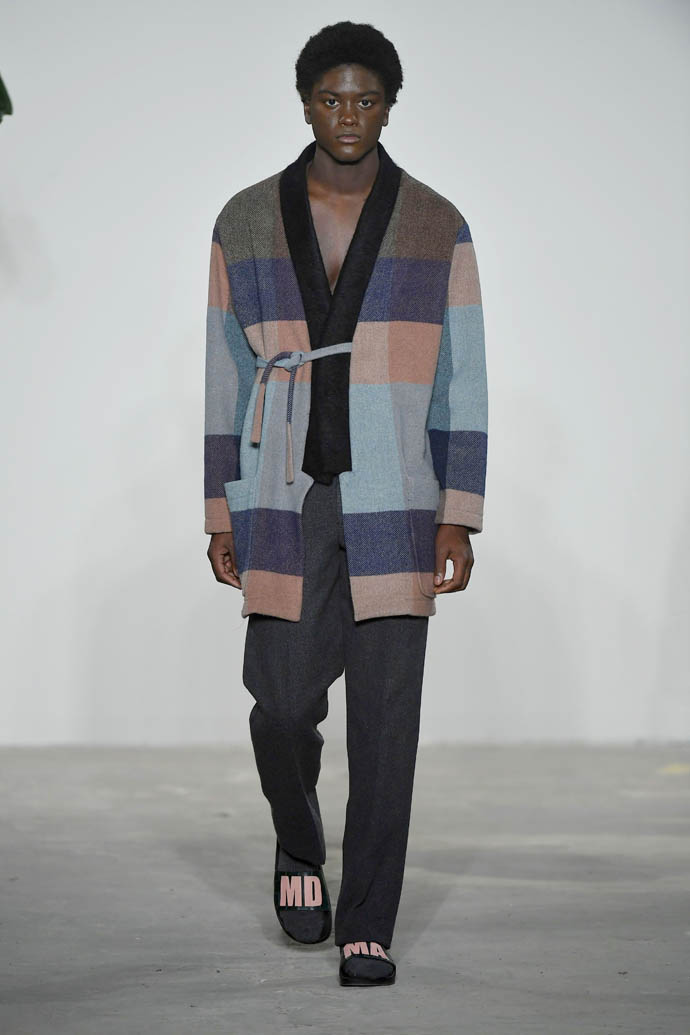 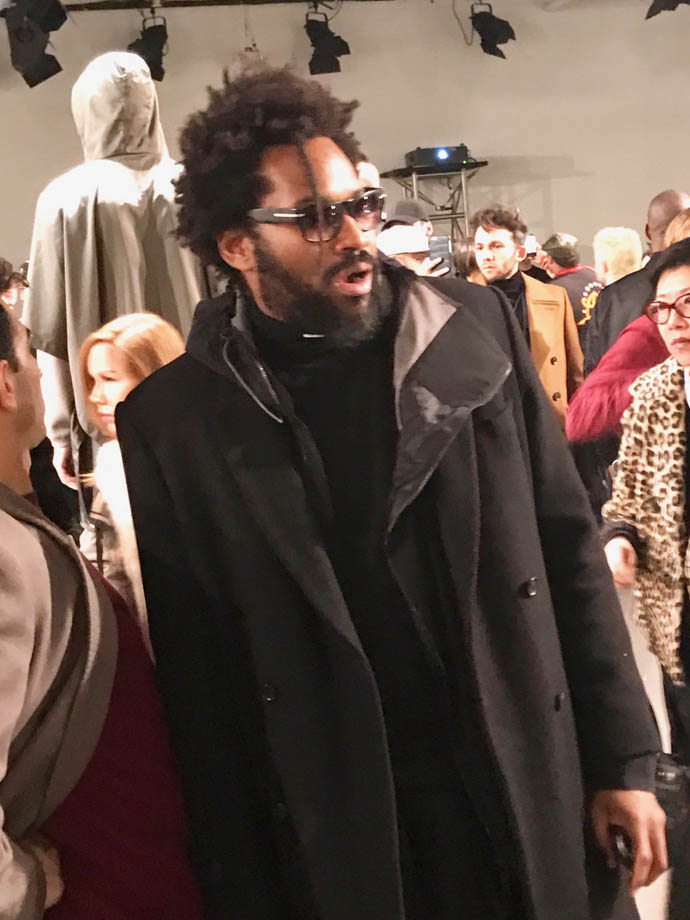 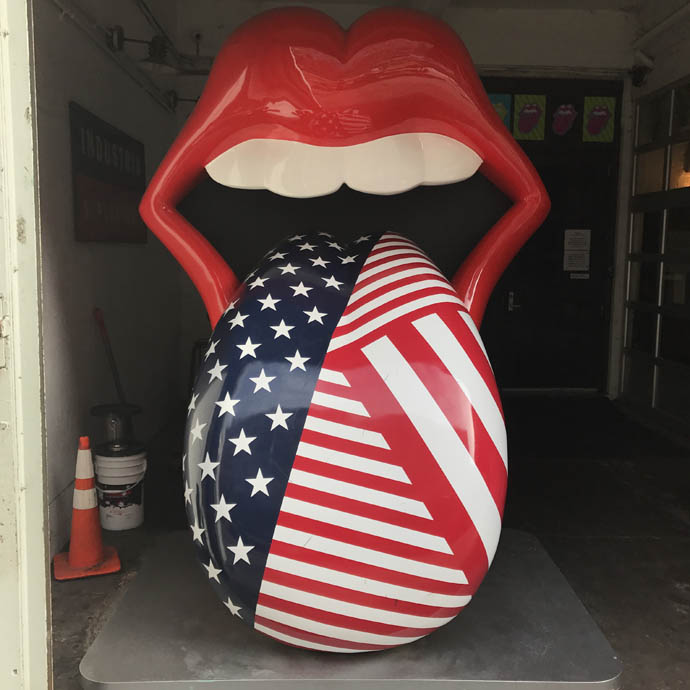 Between shows: a Stones sculpture just sitting in a garage. 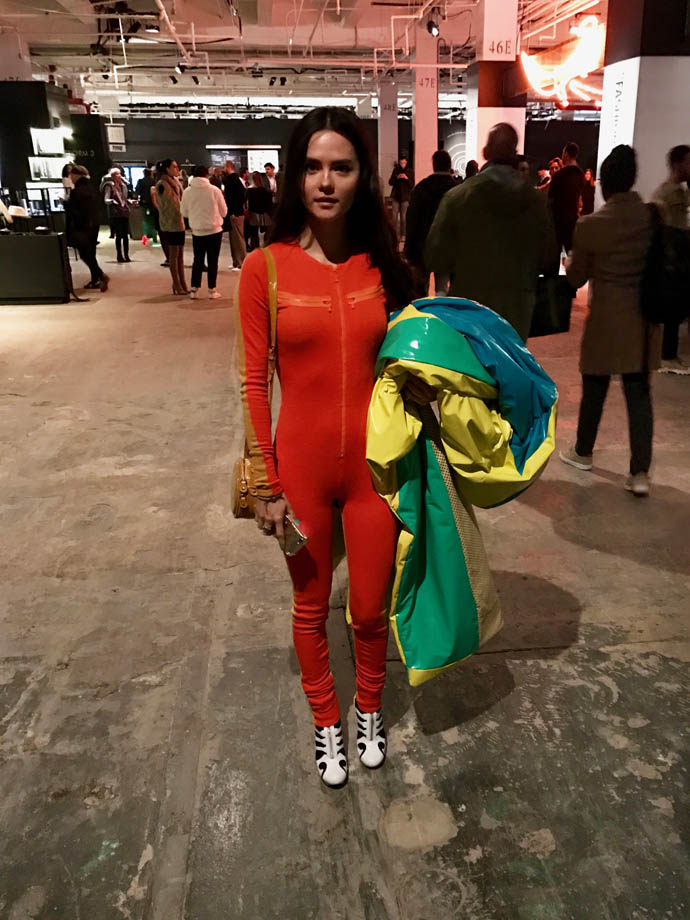 The ol’ onesie with parachute look. 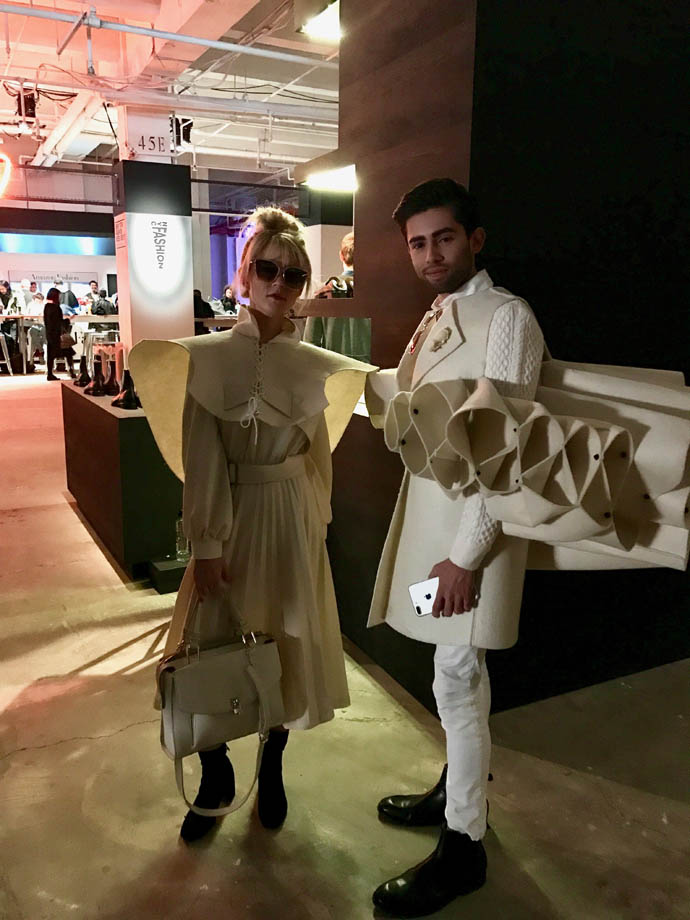 A guy who doesn’t give a fuck what has to happen for him to take his seat. 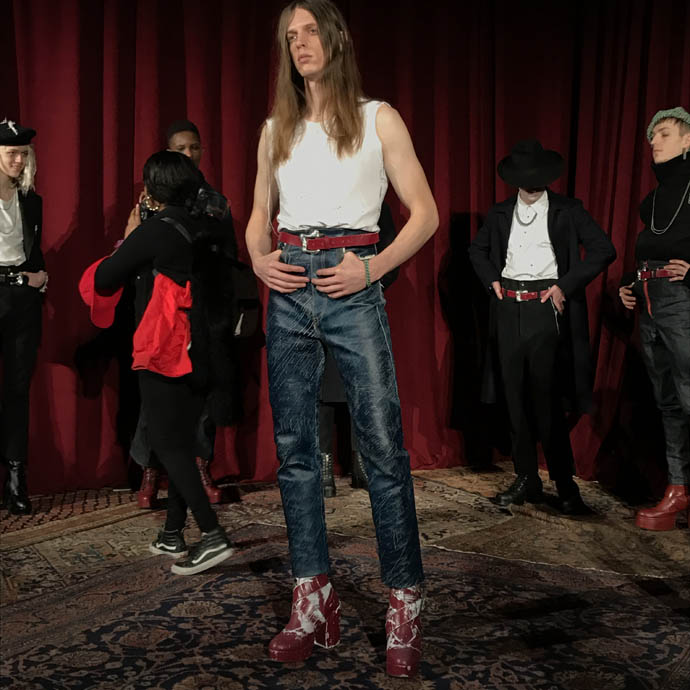 Things We Overheard
“Did you see that crazy punk band yesterday? I think they were called Steve Aoki.”

“It sounds like they’re filming the sequel to Inception in there.”

“You know Flubber? This is from that.” —Girl describing the classic “You Sexy Thing” by Hot Chocolate.

Where’s Wooster?
In short: everywhere. Here were our spottings: 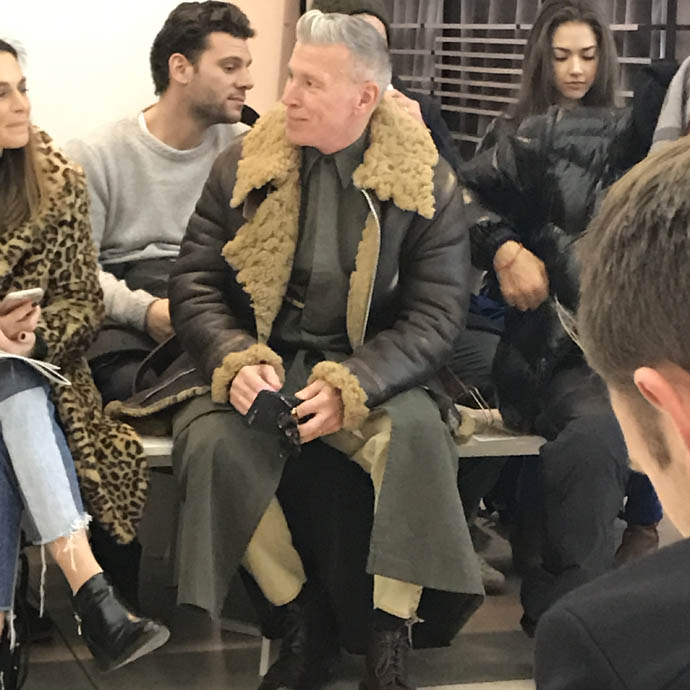 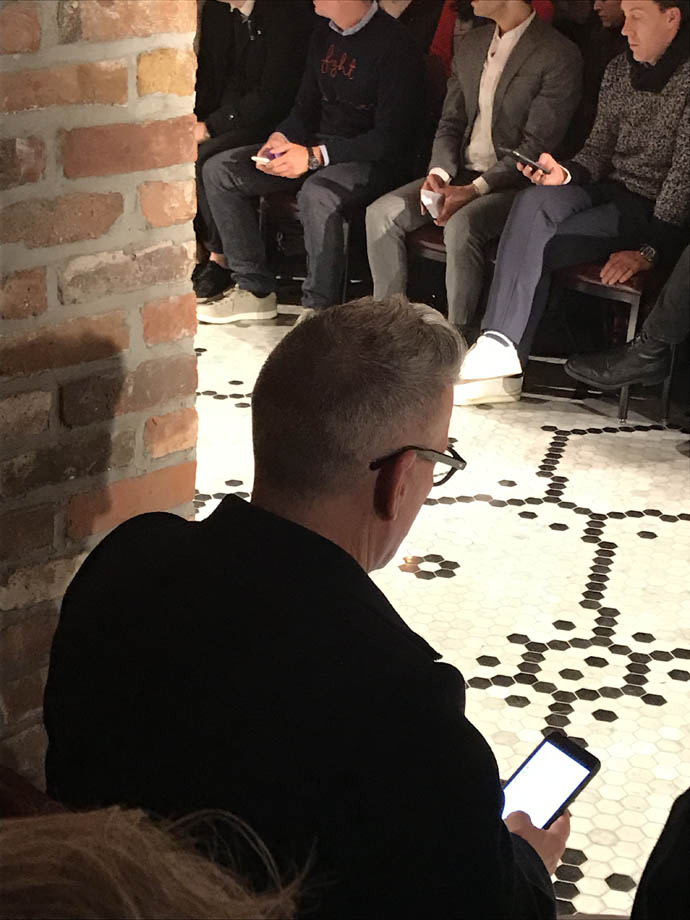 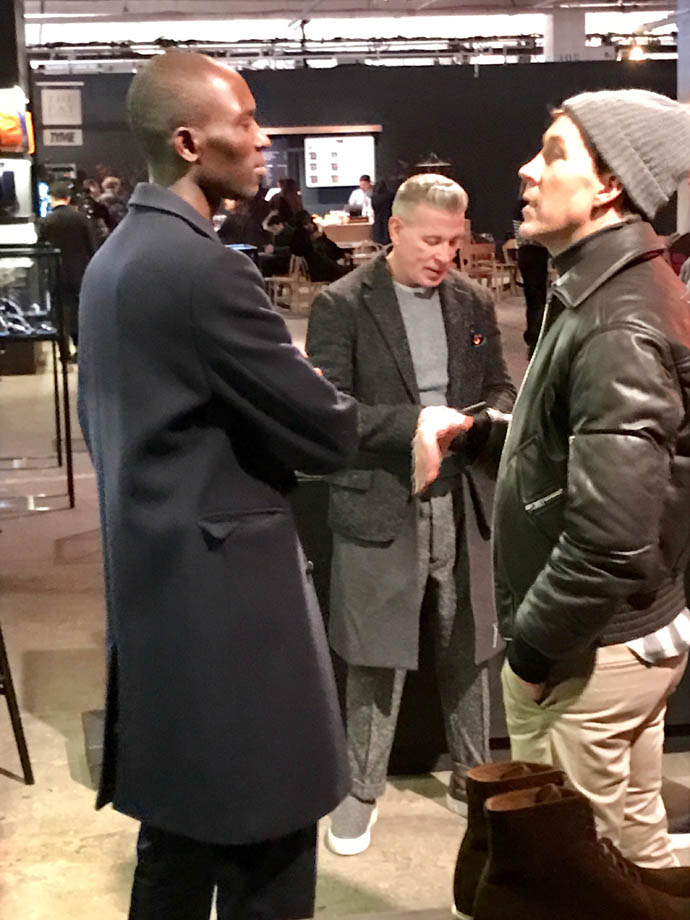 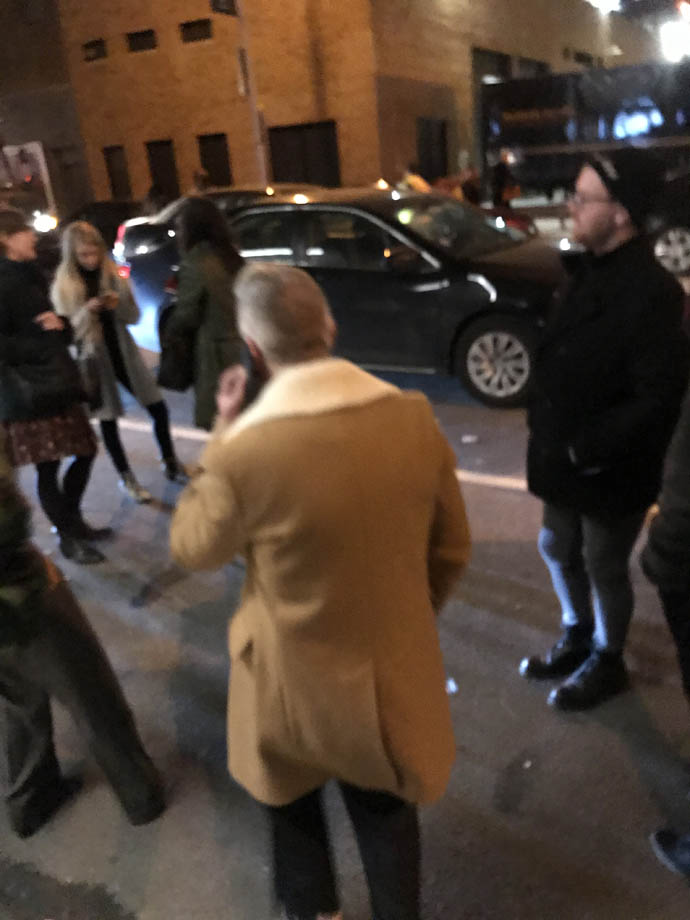 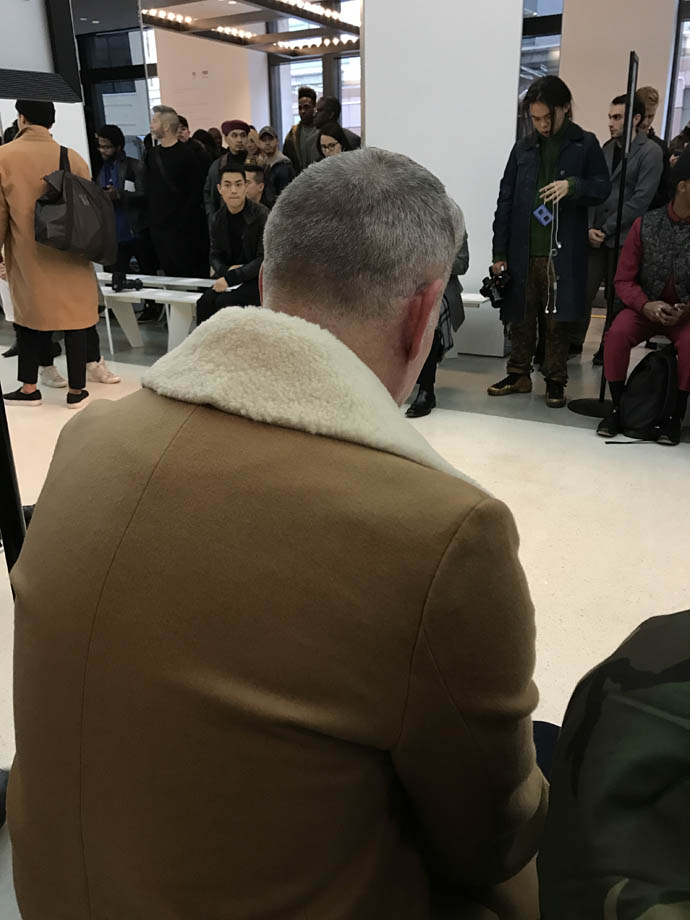 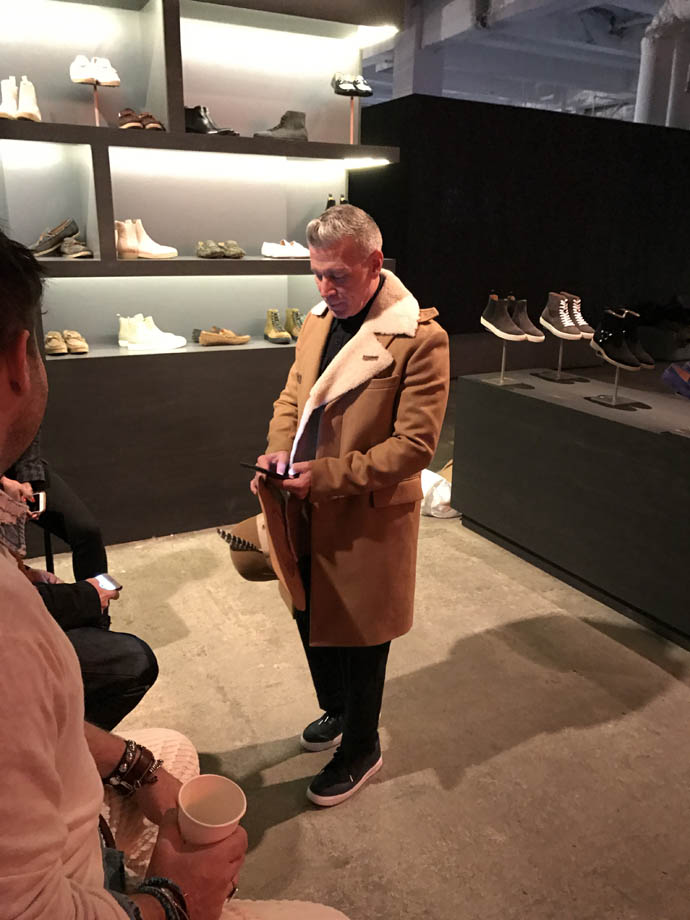 Insights on Trump From Models (or Lack Thereof)

The Universal Feeling After Fashion Week 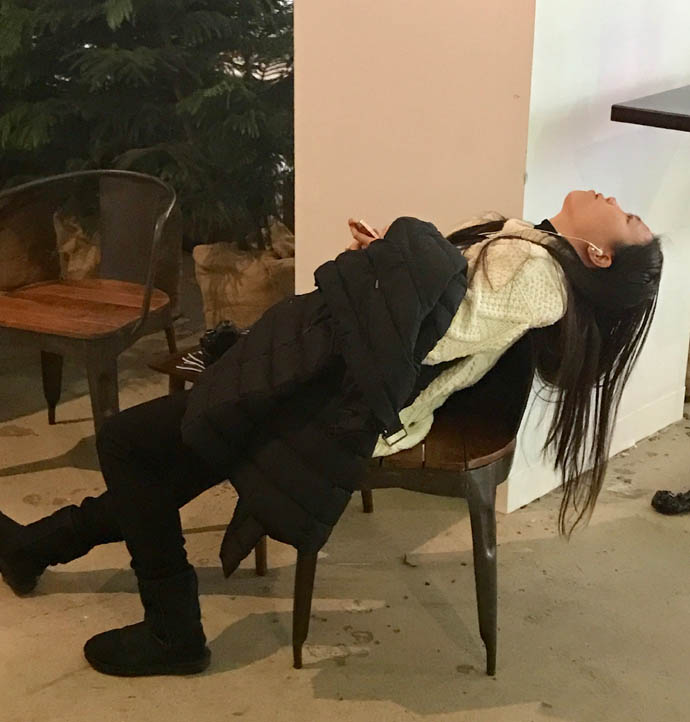