A Weird, Stylishly Dystopian Look at What Life Will Be Like Three Months From Now...

Predicting the Near Future, According to the Spring/Summer 2017 Lookbooks 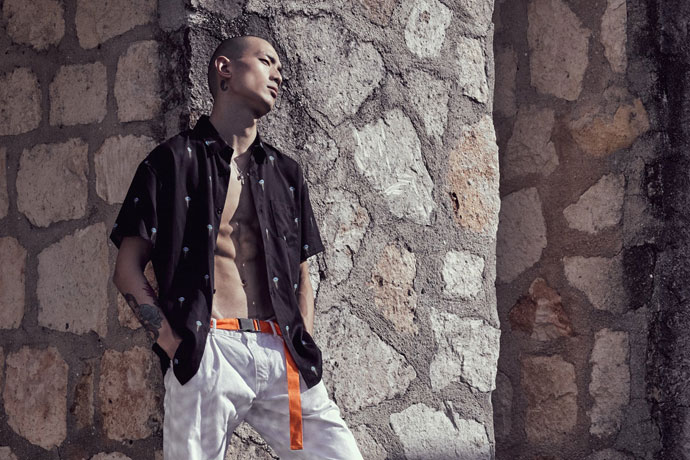 But if the fashion gods have any say, you’ll be wearing something vaguely spring/summery on what might seem like a balmy day on Mars, or perhaps heading to an important meeting carrying a briefcase shaped like a dog. (And you’ll be having a kale salad.)

In fact, it’s all there in the new batch of 2017 spring/summer lookbooks, filled with prognostications of a world yet to materialize and the clothing they’ve designed for you to wear when it does about three to six months from now. Let us help you read the tea leaves... 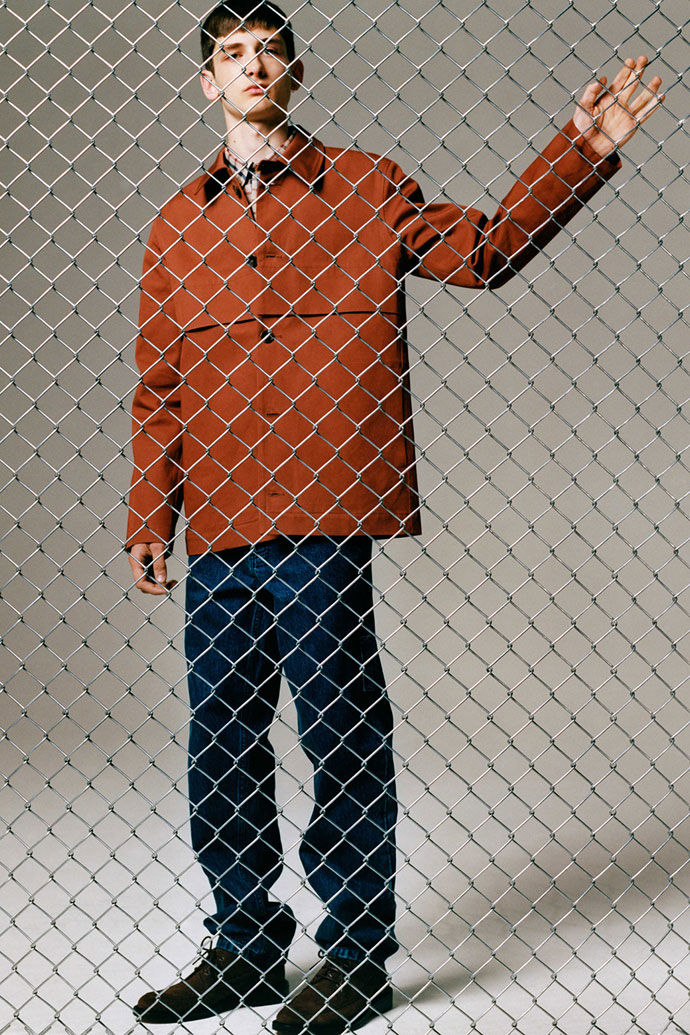 A.P.C. S/S 2017: We will all be looking at one another through chain-link fences. 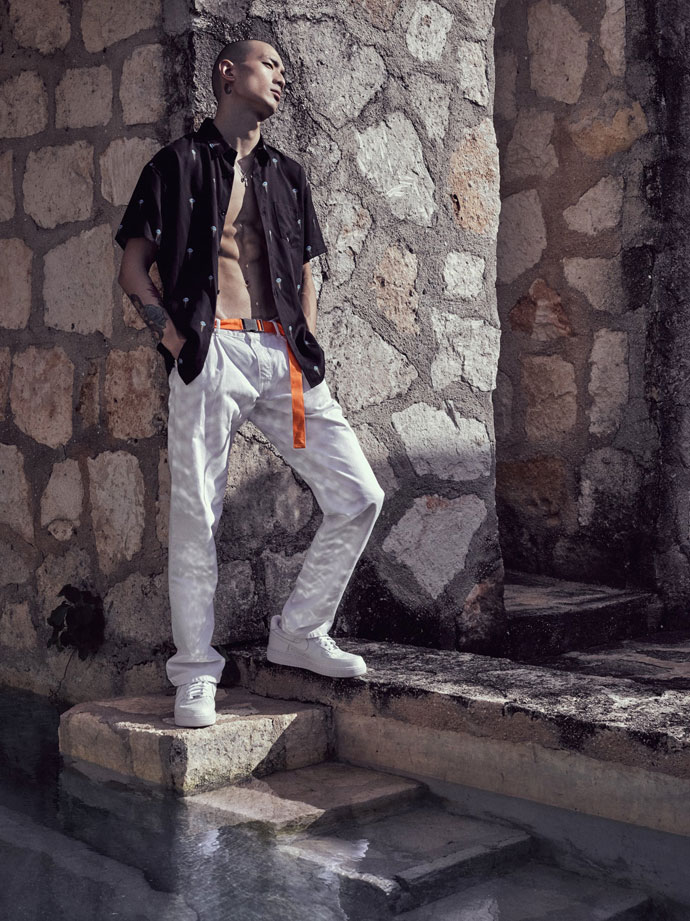 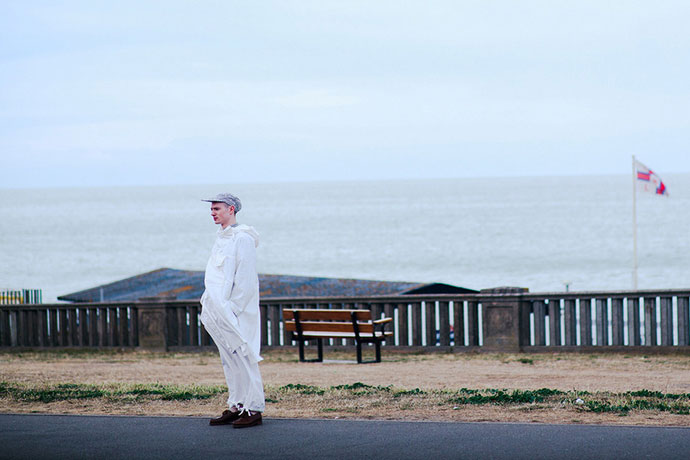 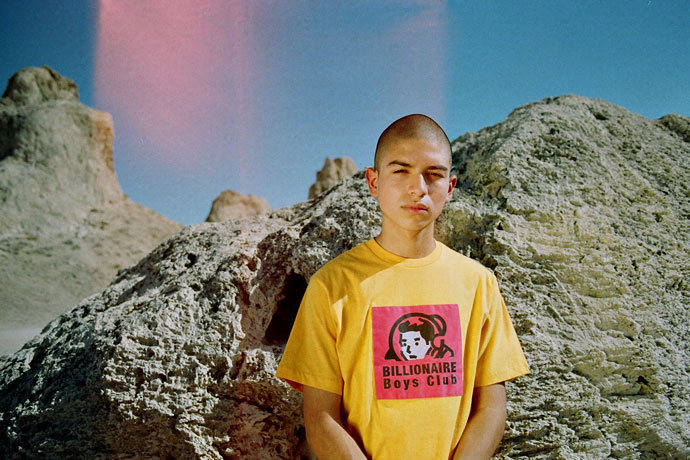 Haversack S/S 2017: Mechanics will be forced into second jobs as mimes. Or the other way around. Hard to call. 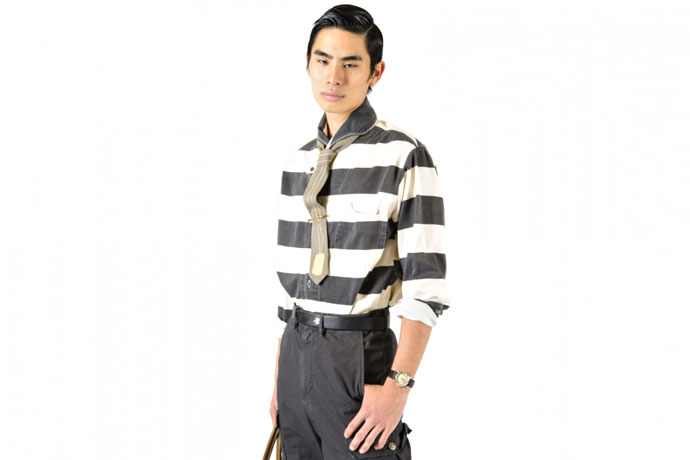 Kapital S/S 2017: Prisons will have much more stylish dress codes. 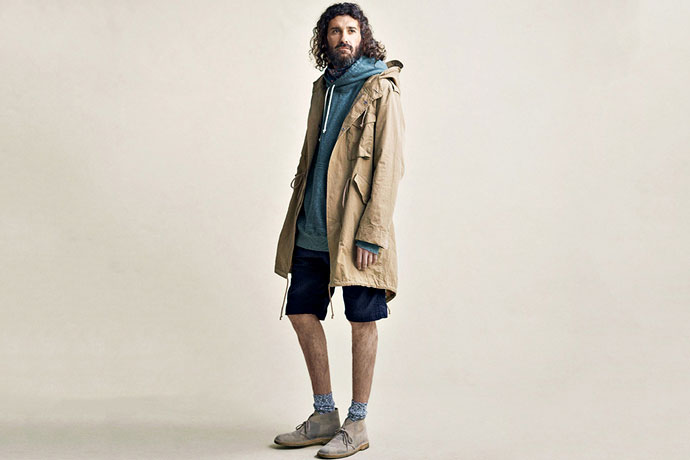 TS(S) S/S 2017: Climate change will happen so swiftly and erratically that we’ll be confused into wearing shorts and long overcoats at all times.