The Man Who Got Away 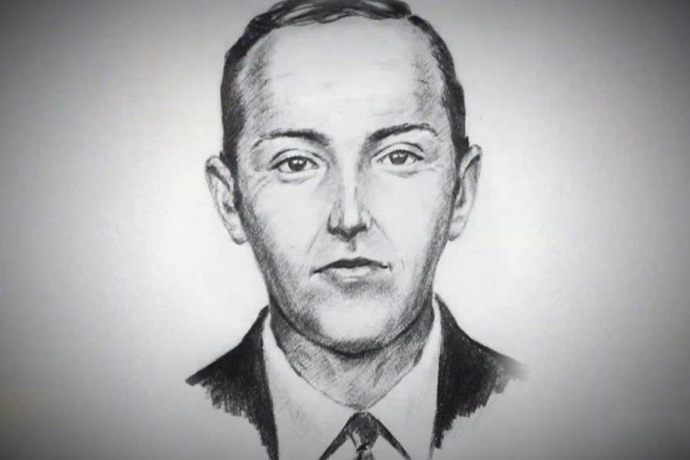 A year after the FBI closed the 45-year-old case of the gentlemanly skyjacker known as D.B. Cooper, scientists may have caught a break in the case. Particles found on the tie he left behind before jumping out of the plane he’d hijacked suggest he might have been a Boeing engineer or manager working on a specific government-funded aerospace project.

And while the revelation that the tie was a clip-on is disheartening from a men’s icon perspective, it in no way diminishes the awe at the act itself. Personally, I hope this is a dead end. In that spirit, let’s look back at our 2015 icon profile of Cooper.