To Brickell, Specifically. Be Happy About This. 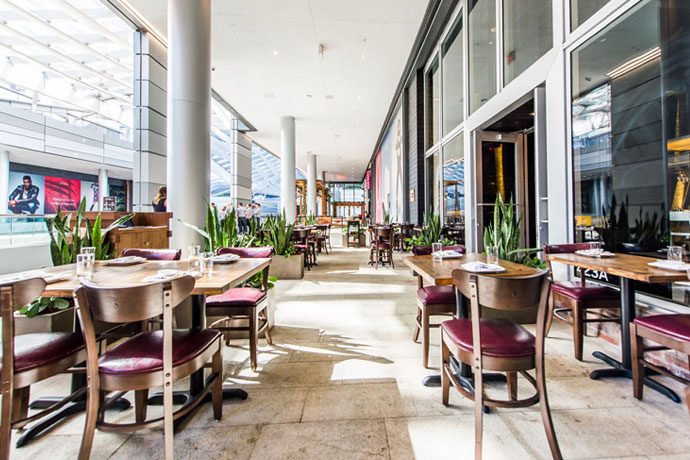 Though that last one may be exclusive to their shiny new location in Brickell.

Yes, after being associated with words like “James” and “Beard” and “I find this food more delicious than not” time and time again, Team Pubbelly thought it was high time that Pubbelly Sushi Brickell City Centre existed. And so it does now.

Bring a group of friends or a date who doesn’t mind sharing a tuna pizza with garlic aioli and truffle oil or a hamachi tartare roll with crispy garlic and chili oil. Call dibs on the octopus ceviche, though. Some things are just sacred.

Rounds of Black Jacks (Orion beer with a Japanese-influenced michelada mix) will ensue from Will Rivas’s anime-inspired cocktail menu. More sushi will appear. You’ll be under a sky-view atrium, because that’s a thing that exists here.

Always best to end on a sky-view atrium note.