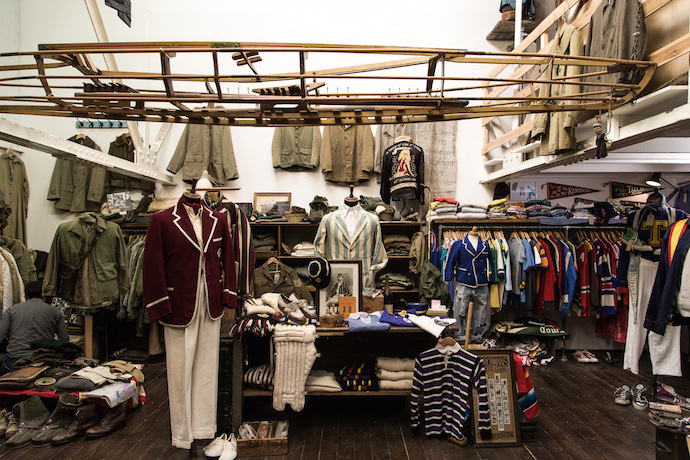 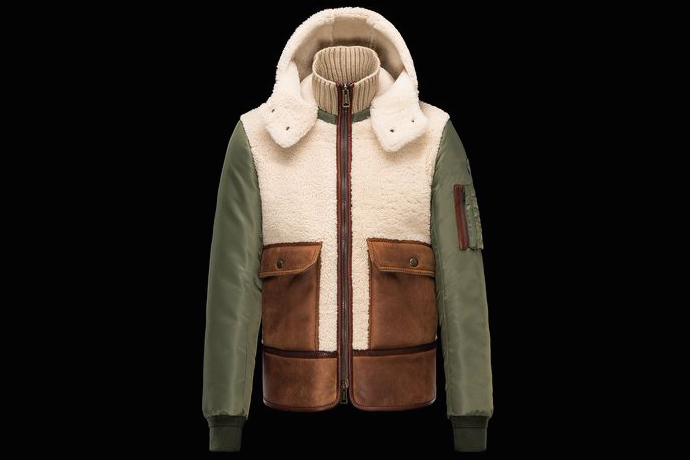 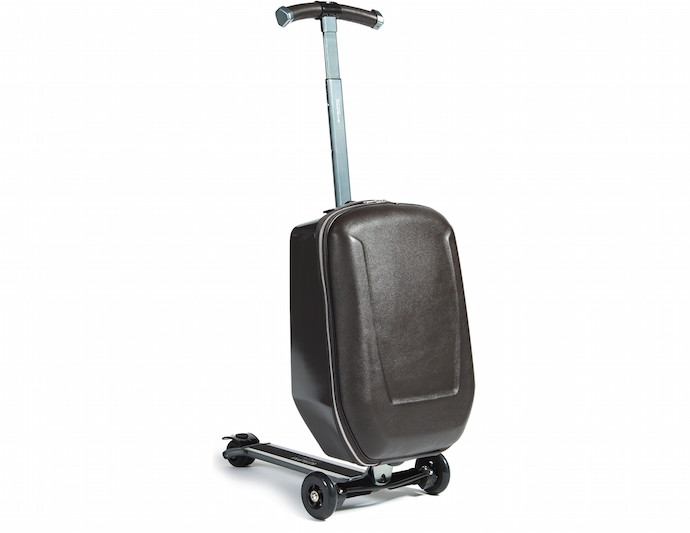 The Race Case. “There’s this suitcase that’s also a self-propelled scooter that lets you zip through airports or wherever with ease. Up until now, I thought it was a joke. Just something that maybe exists but no one would ever buy. Because, come on. And then, last weekend, I saw one in the wild at LAX. Now I am very conflicted. On the one hand, what an asshole. But on the other, that guy beat me to the gate by a good two minutes. And he seemed to be having a great time while doing it. Meanwhile, I was lugging around my beloved Filson duffel, moving from handles to shoulder strap, fighting fatigue and a pretty brutal hangover while I struggled to haul four days’ worth of clothes, shoes and miscellaneous wedding attire. So maybe I’m the asshole.” —Kevin Gray 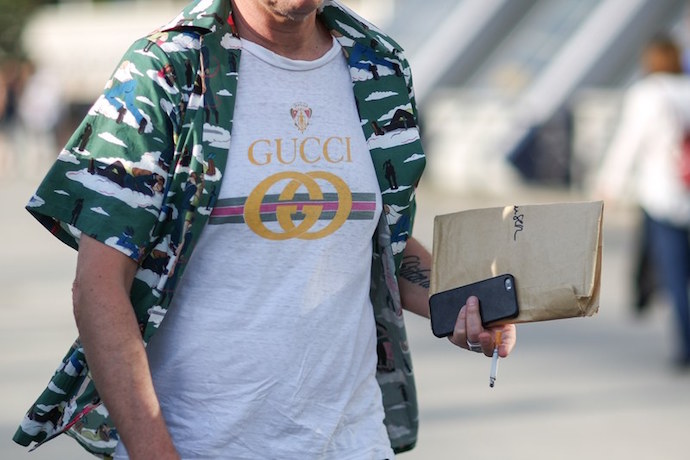 This Gucci T-Shirt. “Never thought I’d write the words ‘I want this Gucci T-shirt,’ but here we are. Nor did I ever think I’d share the sartorial proclivities of Jared Leto—he’s essentially done for Gucci’s last two seasons what he did for Suicide Squad in the two-year lead-up to the movie. The guy is a walking, talking, breathing extra-text machine. Naturally, the shirt isn’t even available yet. But he’s been wearing it. Justin Theroux has been wearing a similar one, too. Along with the anonymously hip fashion dude wearing a vintage version in Paris above. And it all looks supercool. And like something I could possibly afford from Gucci. If it ever does become available.” —Najib Benouar 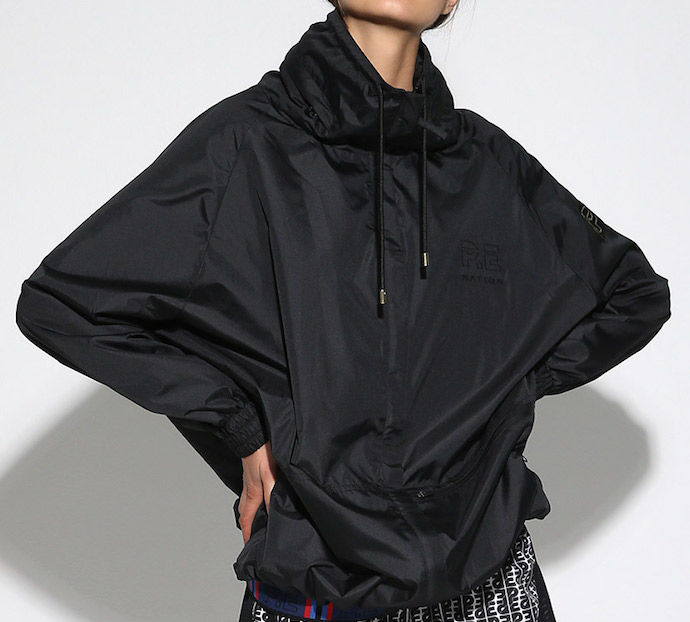 Cirque Funnel Neck Spray Jacket. “With fall fast approaching, I’ve been looking for a lightweight jacket to throw on after early morning yoga or for an evening run. Enter: P.E Nation. Everything this brand makes feels like a nostalgic nod to my high school gym class. Only instead of wearing a thick, loose-fitting sweatshirt with my softball number on it, I’ve upgraded to this slouchy spray jacket with a concealed hood and the brand’s signature striped elastic waistband. If only these guys were around 10 years ago.” —Ilana Dadras

The Vintage Showroom. “If you’re ever in London, do yourself a favor and swing by the Vintage Showroom—a seven-year-old operation that seamlessly combines the musty smell and unpretentious air of your normal vintage shop with the thoughtful curation you’d expect from a high-end department store. Sure, you’ll find your standard collection of old college tees. But you’ll also find a great assortment of ’50s Hawaiian button-downs (it says a lot about how far that trend’s come that I automatically assumed they were ’50s-inspired shirts from 2016, rather than the real thing), classic Church’s oxfords, linen blazers, English watches and leather military jackets of all makes and sizes. And if you’re not ever in London, you can still browse their blog. It makes for an interesting skim, should the mood strike to learn more about Italian fighter pilot jackets or ’60s-era in-flight travel bags.” —Sam Eichner