What Do the Models Think of Apple’s Plans to Build a Car? 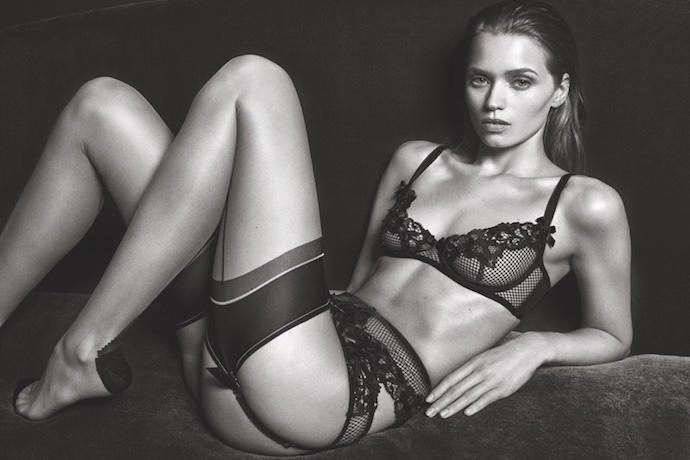 The last VCR will be manufactured this month. 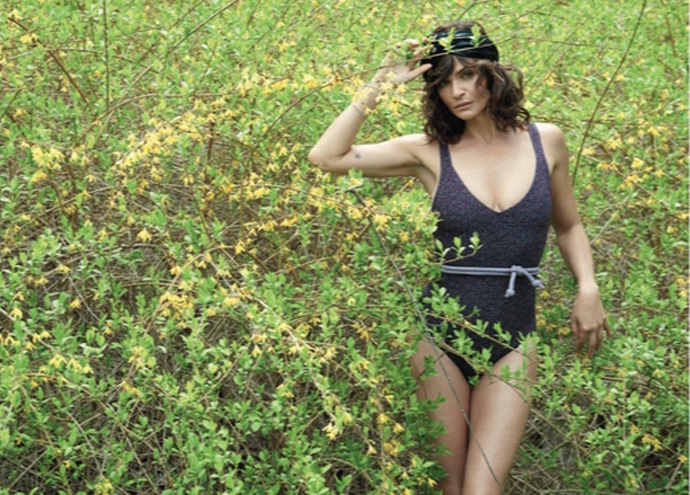 Helena Christensen would rather stick with the birds and the bees. 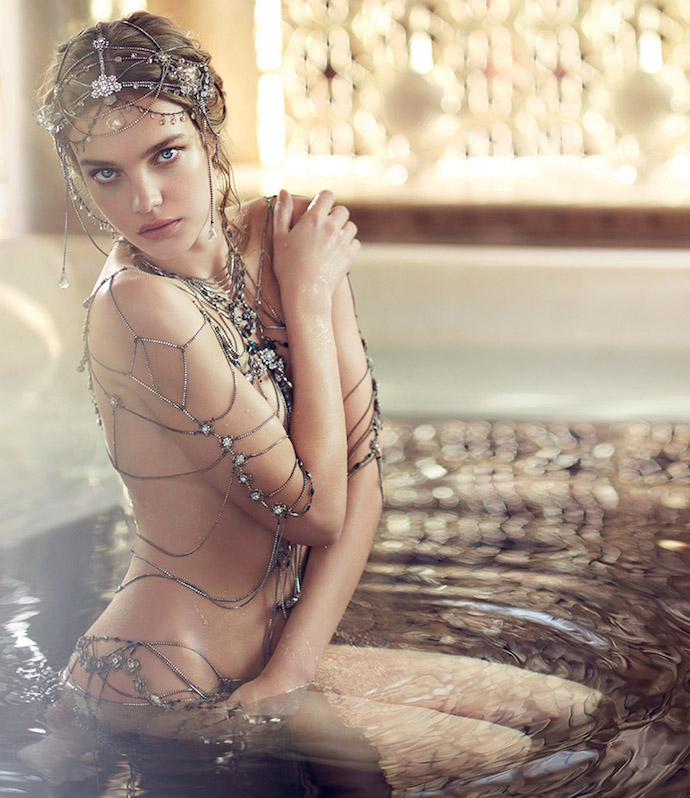 Natalia Vodianova likes your chin just the way it is.

Apple has announced that they’re getting into the car business. 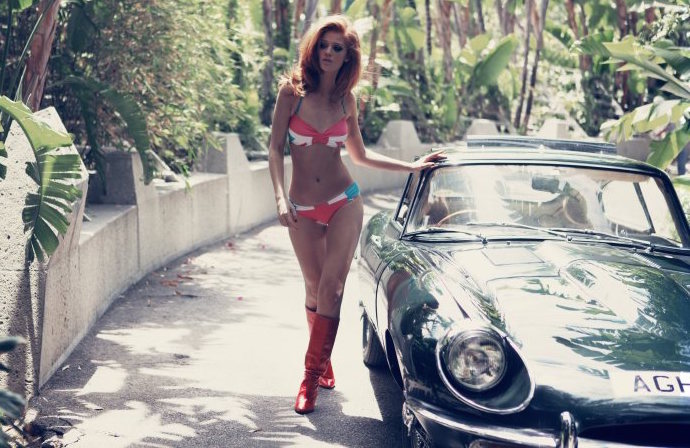 Cintia Dicker bets her Jag would beat it in a race.

Celebrity Instagram posts are fetching as much as $550,000 from the likes of Selena Gomez and the Jenner sisters. 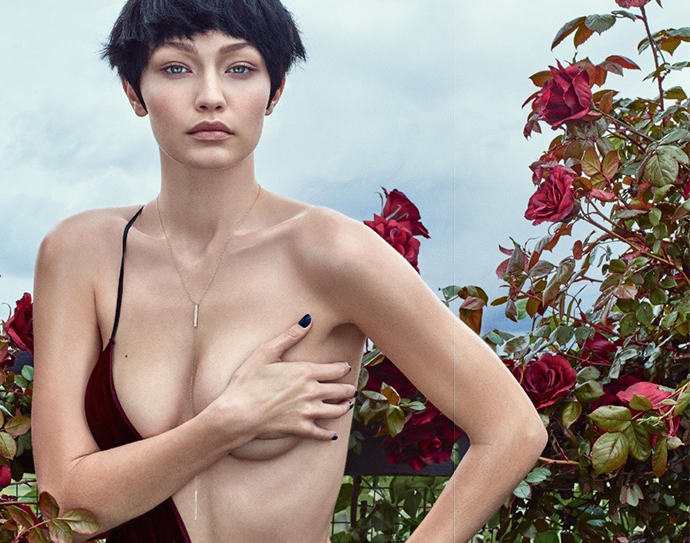 Quick, hand Gigi Hadid her phone, she can top that.

Marine biologists have discovered that most whales don’t realize how bad they smell. 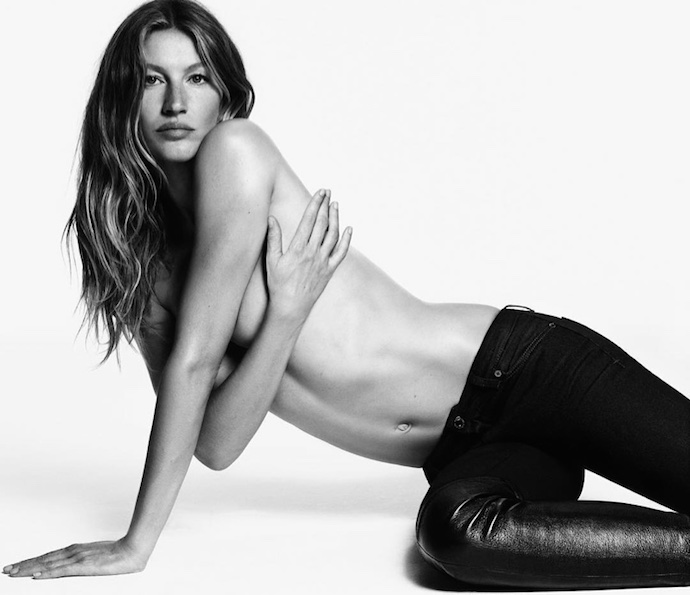 Gisele doesn’t want you smelling her pits either.