Meet the Finest Crustacean Sandwiches on the Northeast Coast

Wind in your hair.

Suntanned companion by your side.

FM radio making a surprising comeback on the car stereo.

Mounds of sumptuous New England lobster on your mind...

That’s just a small preview of the impending joy waiting for you on this road trip, designed with the express purpose of delivering you to eight of the finest lobster roll shacks in the region. It’s as unnecessary as it is delightful. 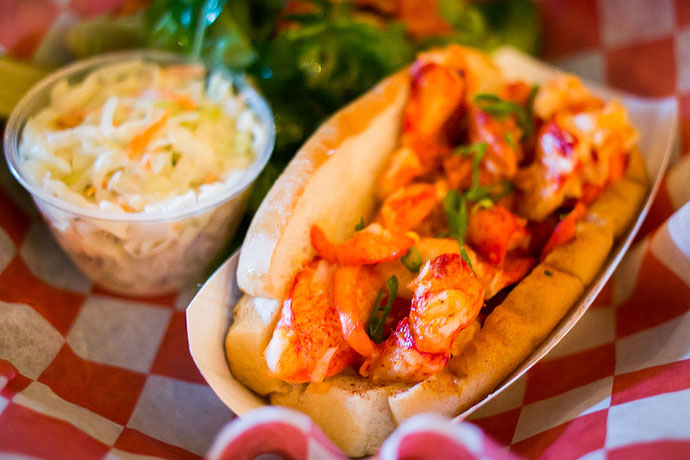 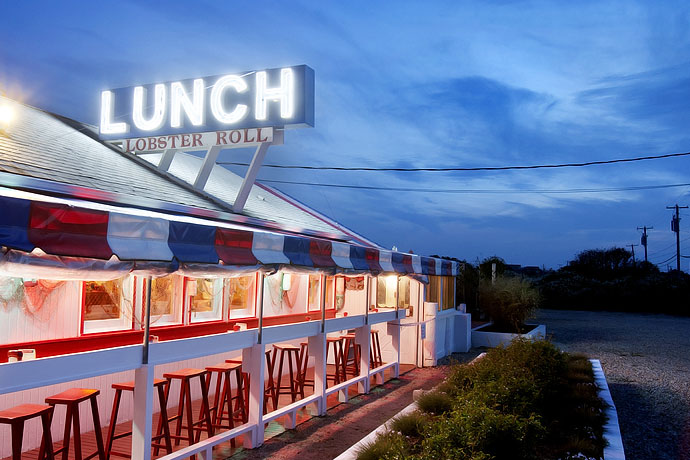 Stop 2: Lunch, The Lobster Roll, Amagansett, NY
Miles from last location: 113
Why you’re here: 1) It’s an iconic roadside lobster joint; 2) it’s in the Hamptons; 3) “Lobster Roll” is in the name; 4) they filmed some seminal scenes from The Affair here. Which is cool if you’re one of the six people who still watch The Affair. 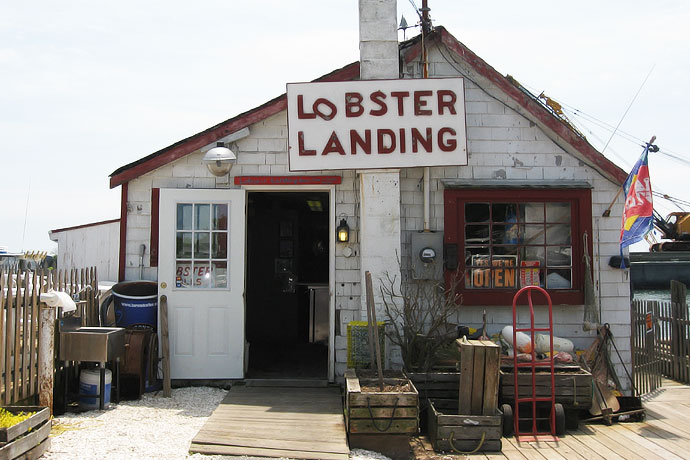 Stop 3: Lobster Landing, Clinton, CT
Miles from last location: Another 113, which includes a ferry ride. You’ll stop at nothing for lobster rolls.
Why you’re here: This looks like the place you envision in your head when someone say “lobster shack” and/or the word “quaint.” And of course it’s situated on the dock of a local marina. 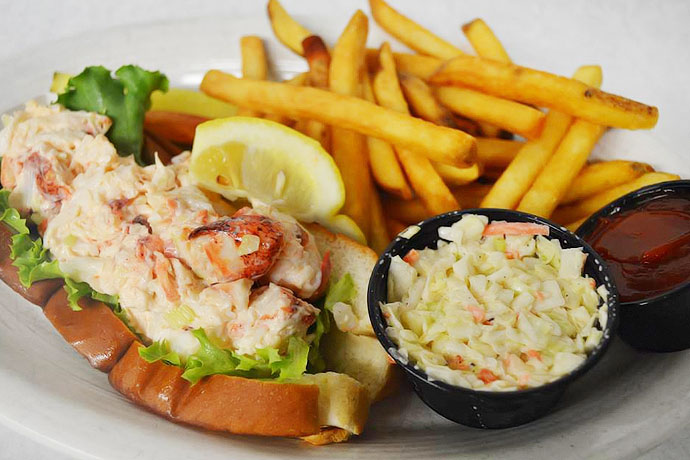 Stop 4: Anthony’s Seafood, Middletown, RI
Miles from last location: 83
Why you’re here: There’s an actual Anthony; he started a wholesale lobster company in the ’50s. Years later, his sons opened this restaurant and retail seafood market. You appreciate a good pedigree where you-eating-lobster is concerned. 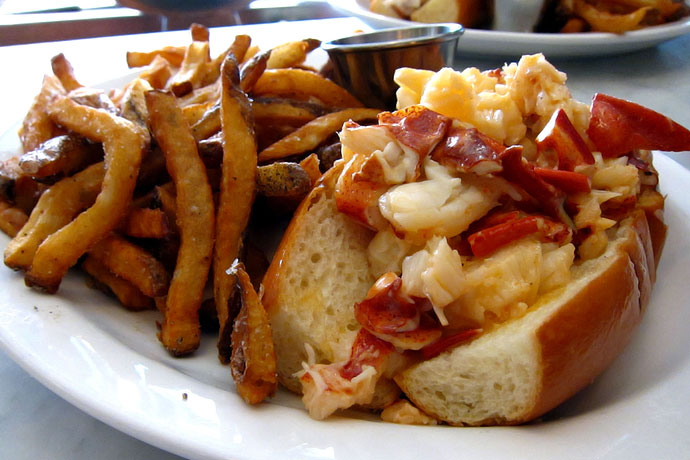 Stop 5: Neptune Oyster, Boston, MA
Miles from last location: 69
Why you’re here: Go ahead, have a dozen oysters and some bluefin crudo along with your hot buttered lobster roll. We’d hate for you to leave hungry. 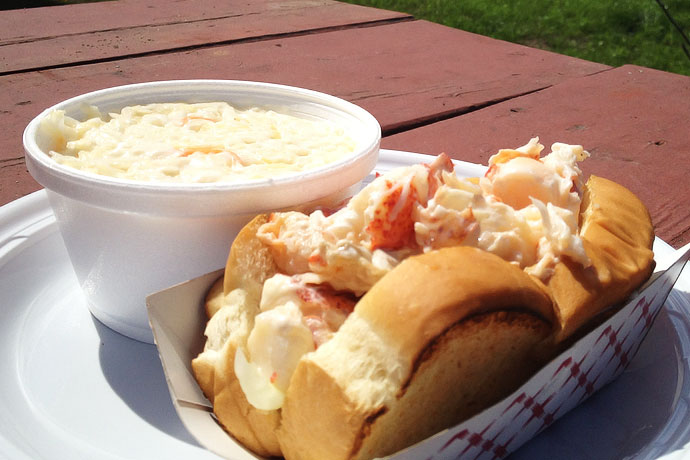 Stop 6: The Lobster Pool, Rockport, MA
Miles from last location: 40
Why you’re here: Maybe you’ve spent the night in Boston. Maybe you’ve awoken lobster-famished. Maybe you pull over here, grab a lobster roll (or tuna roll, or crab roll...) and some fries, and take a seat on a picnic bench overlooking Ipswich Bay. That last one seems more like a definitely. 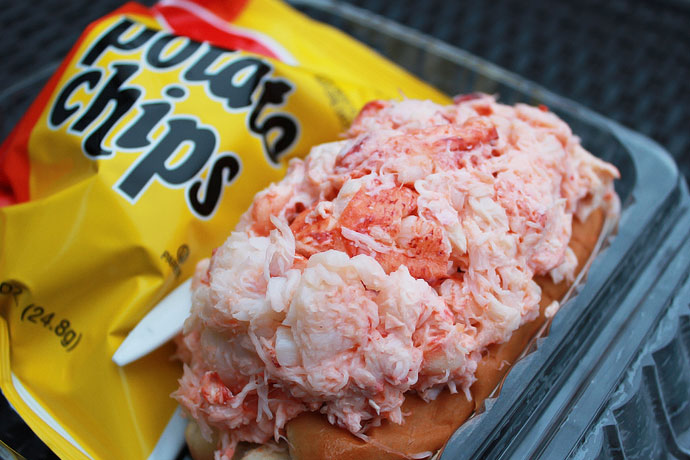 Stop 7: The Beach Plum, Portsmouth, NH
Miles from last location: 61
Why you’re here: For no other reason than it’s possible to order a foot-long roll with over a pound of lobster stuffed inside. It’s a good reason.

Stop 8: Five Islands Lobster Co., Georgetown, ME
Miles from last location: 101
Why you’re here: This is ground zero. Mecca. The birthplace of civilization, if civilization were comprised entirely of Maine lobsters instead of people. Situated on an active fishing wharf, whose waters are said to produce the finest lobsters in the land, it’s simply not possible to find a fresher roll. So eat up. Then eat up again for good measure. Then maybe cool it on the lobster for awhile.

The original version of this article ran on July 8, 2016.