A Hawaiian Rooftop Bar, a Saved by the Bell Pop-Up and a Strokes-Themed Dance Party 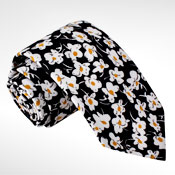 Once upon a time there was a Perk for 50% off lightweight cotton summer ties from Knot Society that were perfect to wear for anything from a business meeting to a June wedding. You bought a bunch. Lived handsomely ever after. The end. (Told you it was a short story.) 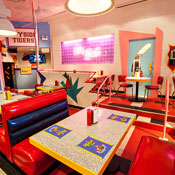 BELL OF THE BALL

There’s this new Saved by the Bell–themed pop-up called Saved by the Max. It’s got Korean fried chicken, a Bayside Burger, a weekly variety show and almost-nightly dance parties. There was literally no way that wasn’t going to happen. 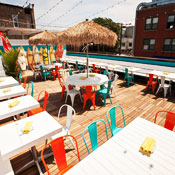 When Mahalo opens today in Wicker Park, it may very well become the most summery summertime restaurant Chicago’s ever seen. The compelling evidence: 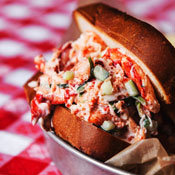 Warning: news of Smack Shack’s new lunch may cause productivity dips, extreme hunger and an immediate propensity for lobster, most likely due to their lobster Cobb salad and cucumber-and-tarragon Maine lobster rolls. Sometimes warnings are counterintuitive. 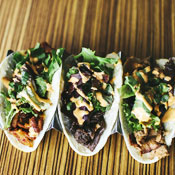 Say you’ve only got 30 minutes for lunch, but you’re really craving some bulgogi beef tacos or kimchi fried rice burritos. Great. Because now there’s Seoul Taco—a fast-casual Korean-Mexican joint with both of those things, plus kimchi slaw and other good stuff. Things are looking up for that one super-particular scenario. 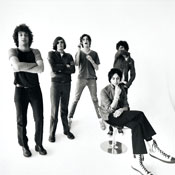 Last week, the Strokes released their first new tracks in three years. This year marks the 15th anniversary of their generation-altering album, Is This It. On Saturday, you’re air-guitaring the night away to Strokes tunes at Beauty Bar’s anniversary party. Or just dancing. Dancing’s fine, too.