Mess with the bull, get the weekend. 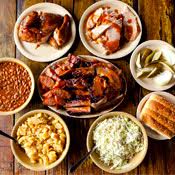 50 States’ Worth of Food

Your Perks: 1) America’s finest foods, delivered to your door. Bless the US Postal Service. 2) A handsome leather case to keep your iPhone safe from scuffs, drops and... ugly cases. 3) Custom tailored suits and shirts that make you wonder why you considered anything else. 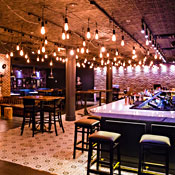 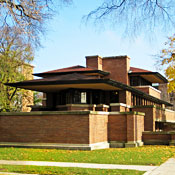 Here’s an idea: you and a date skip the office on Friday and hit an all-day tour through the city’s finest turn-of-the-century homes before heading back south for an after-hours cocktail party at the Frank Lloyd Wright Robie House. It’ll be just like Ferris Bueller’s Day Off, only all adult and stuff. 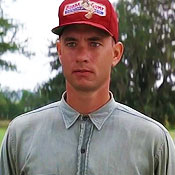 There’s a very real party/screening celebrating the fake Tom Hanks Day on Saturday. Should you go?

No: If you’ve only watched You’ve Got Mail because it was on.
Yes: If you’ve seen Splash and Forrest Gump a cumulative 10 times.
Definitely: If you own the two-disc special edition of Cast Away. 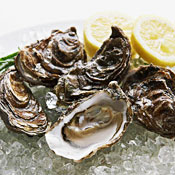 It’s about time that song got an update. 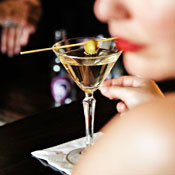 Eleven of the best bartenders in the West Loop—from Mad Social to Blackbird—are facing off in a gin-based cocktail competition at RM Champagne Salon. Meanwhile, you’ll be there, casually imbibing their creations and snacking on gratis charcuterie and flatbread. What you’re doing meanwhile for the win.