Much Ado About Duck Confit, Steak Frites and Wine 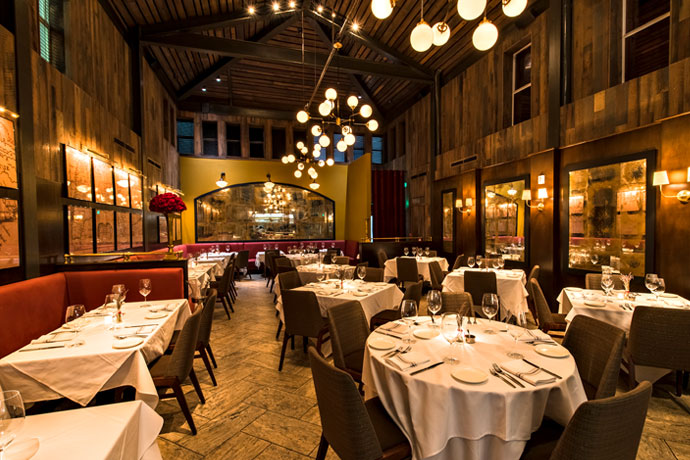 6 Photos French 27
A date is a thing where one person courts another in various ways.

French 27 is a sprawling new establishment that’s now open in South Beach for food-and-drink-related occasions best enjoyed in the company of others.

You’ll step inside and be greeted by a massive rose-petal-strewn fountain gurgling in the middle room, deep-red curtains and crisp white table linens illuminated by the soft glow of candlelight. As far as starts go, it’s a good one. (See for yourself here.)

The “27” in the name represents all the regions of France you’ll be partaking in, so it’s probably best to start with some burrata imported directly from the motherland. Maybe segue into a little duck confit or steak frites. At which point, a bottle of Bordeaux will begin making so much sense.

And since this is probably the type of occasion that calls for a dessert of some sort, kindly allow the crème brûlée to step in. It’s made with whiskey, Krispy Kreme pudding and vanilla ice cream.

The French and their Krispy Kreme...