A New Webshop of Single-Origin Coffees 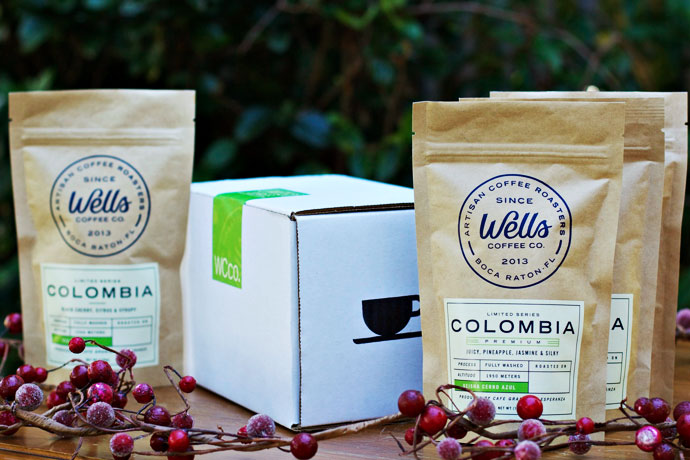 This seemingly disparate list of words is brought to you by Wells Coffee Co., the South Florida–based outfit that’s roasting the above-named coffees (and plenty of others, too). After a successful Kickstarter, they’ve launched an online store to share their goods with the world—provided you purchase them.

They’re putting together some nice blends, like the No. 9, which is named for a song on the Beatles’ White Album and contains beans from Brazil, Honduras and Ethiopia.

But the real draw here is the Limited Series, which sports a variety of single-origin coffees (Geisha, Red Bourbon, Yellow Bourbon) with beans sourced from a small Colombian farm. Those won’t be around forever.

And if you need a coffee cup or a travel mug, they’ve got both. They also have branded trucker hats, should you happen to drive a truck.