A Homemade Remedy of Winter-Proof Whiskey 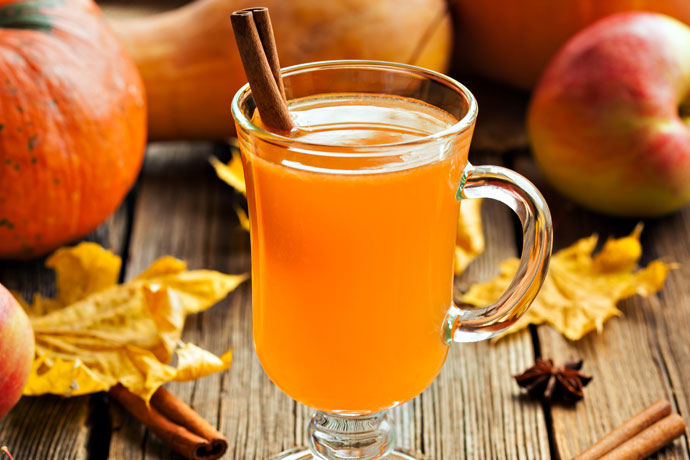 Winter meant three things where I grew up: snow, more snow and boilo. That last one is a strange, hyper-specific mulled whiskey beverage that’s been made in the coal region of Northeastern Pennsylvania for generations and pops up in the novels of John O’Hara.

Every family seems to have its own recipe (the lemons vs. oranges schism is a serious divide), and the ingredients can vary wildly. This one comes from my uncle, who received it from his grandmother.

It’s traditionally been a Yuletide drink, a cold remedy or just something to keep you warm through the Pennsylvanian winter. Plus it’s really fun to pour an entire bottle of whiskey into a pot every once in a while.

Pour whiskey into a stainless steel or enamel pot. Turn heat to low, add honey, cinnamon stick and peppercorns. Squeeze the juice of the oranges into mixture, then add them, peels and all. Add caraway seeds. Once mixture is warm, add brown sugar and stir until dissolved. Add allspice, then raise heat until mixture is almost at a boil—but never allow it to reach boiling point. Bring heat back to low and allow mixture to sit for at least an hour to absorb flavor. Then strain and funnel it back into whiskey bottle. Keep it on the shelf and reheat as needed.