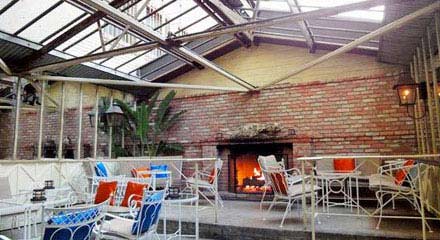 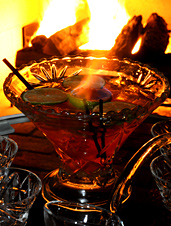 A wise man (Groucho Marx) once decreed he wouldn't join any club that would have him as a member.

But if we're talking about a club that's actually a members-only rum bar—and membership is just $20 a year—well, in this case you'll have to respectfully disagree. Introducing Caña Rum Bar at the Doheny, soft-opening tomorrow.

You've likely heard all the stories about the Doheny, the private bar from Cedd Moses (Seven Grand, Tony's, Las Perlas) accessed through a covert curtain deep inside a random Downtown parking lot—and whether or not you coughed up four figures for a membership, you've probably sampled the cocktail mastery somehow. (You have your ways.)

Well, the new incarnation is a lot like that, but the makeover includes some new chandeliers and captain's chairs, a much more reasonable $20-per-annum price tag for membership... and a whole lot of rum.

And if you're in the mood for some dessert—by which we mean cigars—they'll gladly suggest something that pairs well with your order.

It could be the perfect cure for the green-beer hangover...