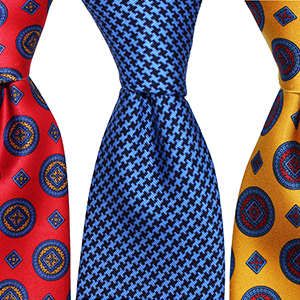 Behind every good power tie is a powerful neck. Related: Sette ties have been worn by world leaders, actors, celebrities and many other powerful gents with an eye for unique and quality products. And we've got some of their exclusive designs for up to 25% off. That's your cue. 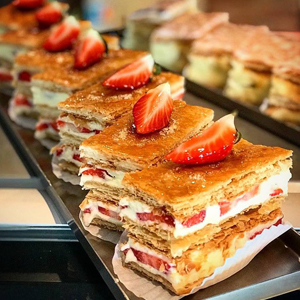 BAKE IT TO MAKE IT

On Perfect Baked Goods and Where to Procure Them

French pastries. Rich coffee. Homemade soups. Cheesy sandwiches on fresh-baked breads. All things you can have now that Café Crème is open in Upper Buena Vista. All things that also conveniently go well with people-watching outside in a bistro-style seat. Silly people. 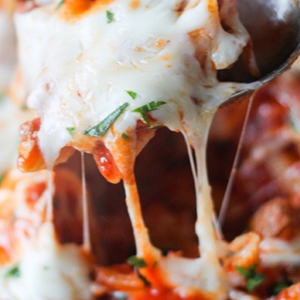 So you want some Italian comfort food from Jack's like chicken parmesan sandwiches and Nonna's homemade meatballs delivered to you. Great. You can have that now that they have a second location in Mary Brickell Village dedicated to delivery and carry out. There’s still a few outdoor tables, though, in case you change your mind. 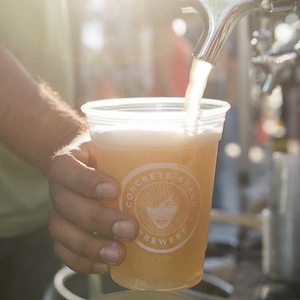 It's a Beer Bash at Concrete Beach. Hey, You Should Go to That.

To celebrate three years of beer, Concrete Beach Brewery is doing a noon surprise beer release, filling their taps with guest's beers, playing live tunes, dishing up tacos and empanadas and presenting you with a photobooth so you can capture these fleeting, beer-laden moments at its anniversary bash. Aww. 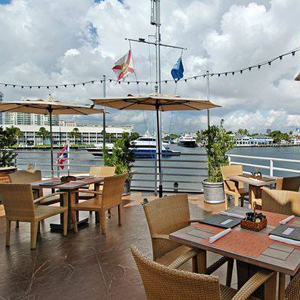 You Are Now Free to Brunch It Up at Pelican Landing

Pelican Landing has a stunning waterfront view. It also has live music and a bottomless Bloody Mary bar. And now that it serves brunch with things like sautéed Florida Keys pink shrimp with poached eggs and vanilla brioche French toast... it's just better now, is all. 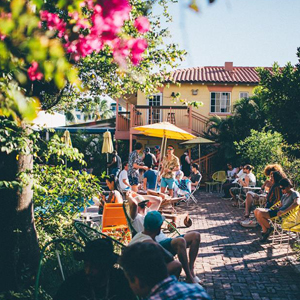 Broken Shaker's Crawfish Boil Is Straight Out of New Orleans

The Broken Shaker doesn't have an outpost in New Orleans, so it's doing the next best thing and transforming its backyard into a Louisiana-inspired crawfish boil. Eat the little guys around the pool while sipping cocktails and bobbing your head around to the music. Head-bobbing optional but highly recommended. 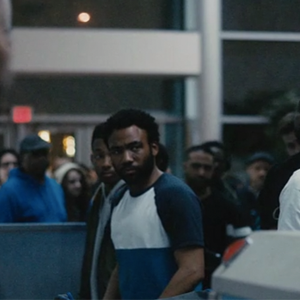 Donald Glover's Reckoning With Fame in Atlanta and "This Is America"

Which involves analyzing the link between Atlanta and Entourage. Totally unrelated: this is the summer of grilled pies, pizza and otherwise. And last but not least… Tinder has some potential new features that you probably maybe want to know about.

The Weekender
Plomo Tequila and Taco Bar Turns 1. Gratis Tequila Shots Ensue.
And La Centrale Gets Into the Frozen-Negroni-and-DIY-Cannoli Game