To the Weekend With You 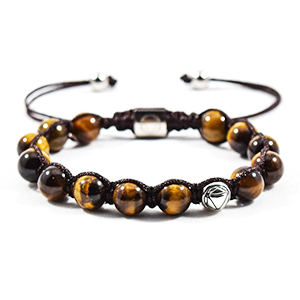 Your Wrist Thanks You in Advance

Executive Society. That's who's responsible for making you this wide selection of attractive, symbolism-heavy streetwear bracelets in materials like steel and stone. Perks. That's who's getting you up to 26% off of them. Now that's some excellent teamwork right there. 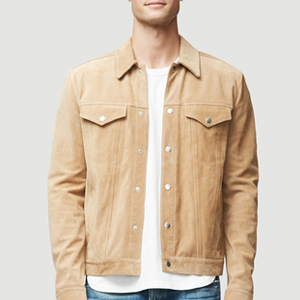 A Very Short Story About Very Nice Jackets and Denim

The denim gurus at Frame have just opened their first San Francisco retail location in Pac Heights, and they brought fall-friendly suede jackets, black leather jackets and things that aren't jackets with them. Take jeans, for example. 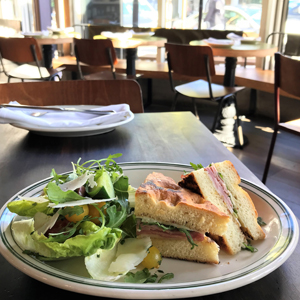 New Lunch and a Patio, Right This Way

a Mano, they of delicious handmade pasta fame, are opening their doors for lunch service tomorrow in Hayes Valley. They'll be adding two seasonal paninis, three low-ABV cocktails and some new outdoor seating. That last part should help you forgive them for that low-ABV part. 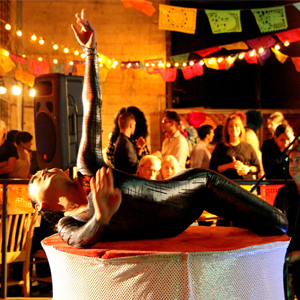 A Venetian Carnival for the Ages 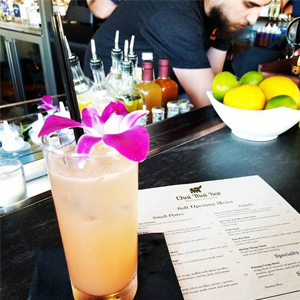 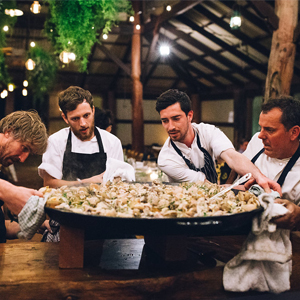 One of Those Things Where You Eat and Drink a Bunch

For Tastemaker Collective's San Francisco debut on Saturday, they're throwing a rather sizeable party in Fort Mason with so much food, so many drinks and a normal amount of demonstrations from some of the city's best mixologists and chefs alongside live music and dancing. Which is just the right of amount of things. 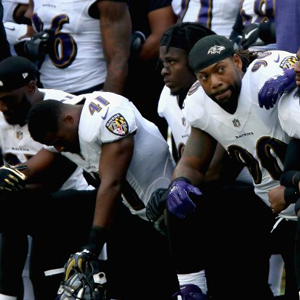 Colin Kaepernick, Donald Trump and "Staying in Your Lane"

Those are a few of the subjects broached in this exploration of who gets to be political, and who doesn't, in the wake of recent events. Shifting gears, we returned this week to discuss Maggie Gyllenhaal and The Deuce. And because there's never a bad time to take in some literary quotes on love and relationships, we rounded up twelve of our favorites and put them right here for you. Use them wisely.

The Weekender
This? Just an Arrested Development-Themed Cocktail List.
Plus, a New Brunch That's All About Eggs Benedicts and a Serious Napa Spa Renovation Situation

The Weekender
Look What Trick Dog Just Did to Your Drinking World
And When You're Done With That, Go to a Bastille Day Block Party

The Weekender
A Roller Disco Kickoff to Pride and a Mini Golf Kickoff to Your Next Date
And Since We Promised You New BBQ, There's That, Too

The Weekender
All the World Cup and Father's Day Action You Require This Weekend
Plus a Donut Party, of Course

The Weekender
Cuesa's Birthday Party Is a Bit Ridiculous. Good-Ridiculous.
And Negroni Week Is Back to Paint the Town Red

The Weekender
Wet Hot American Summer, a New Dessert Spot and an Escape Room Where You'd Least Expect It
To Say Nothing of the New Sunday BBQ Series