The Weekend: Starring Donuts, Flashlights and a Dolphins Block Party 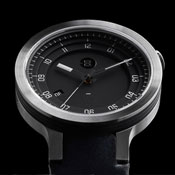 Your Wrist: Soon to Be the Most Attractive Part of Your Body

We’re not saying these watches are better because of their industrial-style construction. Or because they have three bold sub-dial faces. Or because they’re made with extremely lightweight and durable steel. Or crafted with supple leather straps... But we’re not not saying that either. 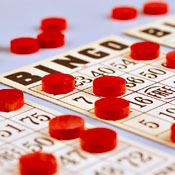 Bingo at the Freehand. You’ve Got This.

There’s this thing happening at the Freehand called Bingo & Chill. The idea being, on Wednesday night, they’ll have a few drink specials from the Broken Shaker while you scratch that competitive itch you get whenever you hear the rumble of the bingo cage. May the free space be with you. 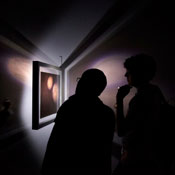 You, a Flashlight and... Hialeah

Ah, Hialeah. That bastion of thought-provoking art installations. Oh, you weren’t aware? PAMM wants to prove it to you this Friday night. They’ll bring the flashlights and food trucks; you bring your suspended disbelief. A deal’s a deal. 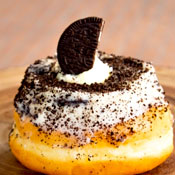 We’re not questioning your commitment to Honeybee’s donuts. The drive. The lines. The drive. We’re just saying that if the possibility of scoring some Oreo-stuffed or guava-and-cream-cheese specimens at your local Spris pizzeria existed, even if only for a few hours, you’d probably want to know about it. So... there. 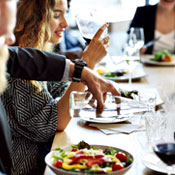 The British Brunch You’ve Been Missing

Yes, Seven Dials has finally launched brunch. We’re telling you this so you can start visualizing all of the British-style bangers, beer cocktails and English Premier League soccer that will be populating your Sunday afternoons now. If you can see it, you can be it. 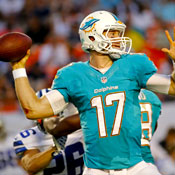 Allow us to address some questions you may have regarding the Dolphins season-opener block party at Himmarshee:

The Weekender
Plomo Tequila and Taco Bar Turns 1. Gratis Tequila Shots Ensue.
And La Centrale Gets Into the Frozen-Negroni-and-DIY-Cannoli Game