The Five Kinds of Guys You Find on Every Group Trip

Traveling with a Group of Friends? Know Your Role. 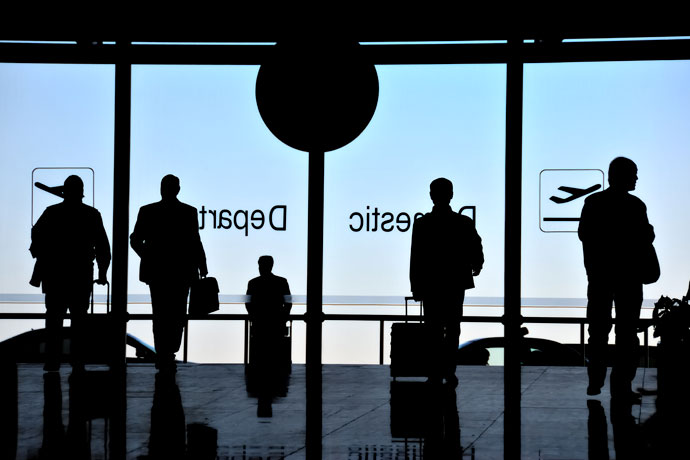 My friend has invited about 10 or so friends to join him on a once-in-a-lifetime trip to South Africa. Photo safari. Vineyards. That kind of stuff.

Anyway, I said, “Great, I’m in.” I asked some general questions about the estimated price, but that’s about it. I figure details will sort themselves out closer to departure.

But recently, while sitting at a bar, I struck up a conversation with someone who also was heading to South Africa around the same time I was with a group of his friends. Small world and all of that.

“So what’s on your agenda?” he asked.

He then laid out an attack plan of his trip. Moon landings and military invasions were loosey-goosey by comparison. He was learning to scuba. He was traveling by car from one coast to another. He had his hotels lined up. He had made friends with several South Africans who will help be his guides.

I suddenly felt a little nervous about my vague plans, but then he told me a little secret.

“I’m going with a bunch of project managers,” he explained. “They’ve planned out in Google spreadsheets. The whole itinerary.”

It was then I realized the pleasure and the pain of the group trip—that is, everyone has a role to play. So before your spring trip, keep in mind the various archetypes and the pros and cons of what they’ll add to your trip. May we present:

The Amateur Travel Agent
Pros: This is the organized one of the bunch. Researched flights, made dinner reservations, Travelocity’d the hell out of every hotel from here to Puerto Vallarta. Even though you’re going to Cancun.
Cons: Doesn’t care about your hangover—you’ve got ziplining to do.

The Whatever Dude
Pros: This is the kind of person who’s perfect to bring along—if I do say so myself. Easygoing...
Cons: ... but not particularly useful. And you may get sick of hearing “Whatever you people decide, it’s fine with me.” But who would get sick of that?

The Lifelong Learner
Pros: Does crash courses in foreign languages and local history before leaving.
Cons: Never manages to say one useful thing in the foreign language or one interesting thing in yours.

The Ugly American
Pros: This companion is constantly on the lookout for the McDonald’s just to see how it compares to the one back home—although these observations might make great dialog in a movie you’ll write someday.
Cons: That movie was called Pulp Fiction and someone already made it.