Just when you thought it was safe to go back in the weekend... 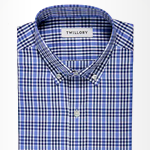 These Button-Ups, So Soft

Your Perks: 1) Tailored button-ups crafted from extremely soft Egyptian cotton. For your dressing pleasure. 2) Drones outfitted with HD live streaming video. You could have some fun with that. 3) Comfortable texting gloves that allow you to use your whole hand. Not just fingertips. 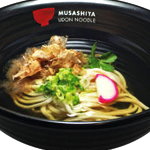 THE ONE WHO POKS 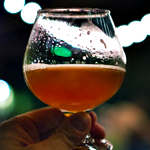 New Beer Alert: On Friday, ChocoVivo’s tapping kegs of their yet-to-be-released oatmeal and mocha stouts, both of which contain pure cacao. Samples will be given until they run dry. Then Saturday, Dry River Brewing debuts three of its first beers at Osso. One’s called Copper Witch. Timely. 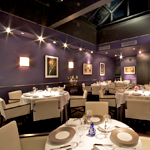 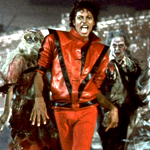 You know the song. You know the dance. Now, it’s time to live out your Thriller fantasies at E.P. & L.P. The rooftop will turn into a graveyard. Frankie’s Private Bar will become a haunted house. You’ll dress the part. So if you’ve ever wanted to embrace red leather... 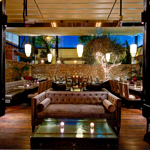 Sunday. Your head hurts. Your group has somehow acquired one Leto-style Joker, a slave Leia and five Donald Trumps. Better take everyone to Sadie, where Golden Box’s Jeremy Fall holds Sunday brunch with a michelada-dispensing Volkswagen, a draft cocktail cart, DJs and breakfast tacos. It’s the only way out of this mess.

An Inflatable Sailboat You Can Take Anywhere