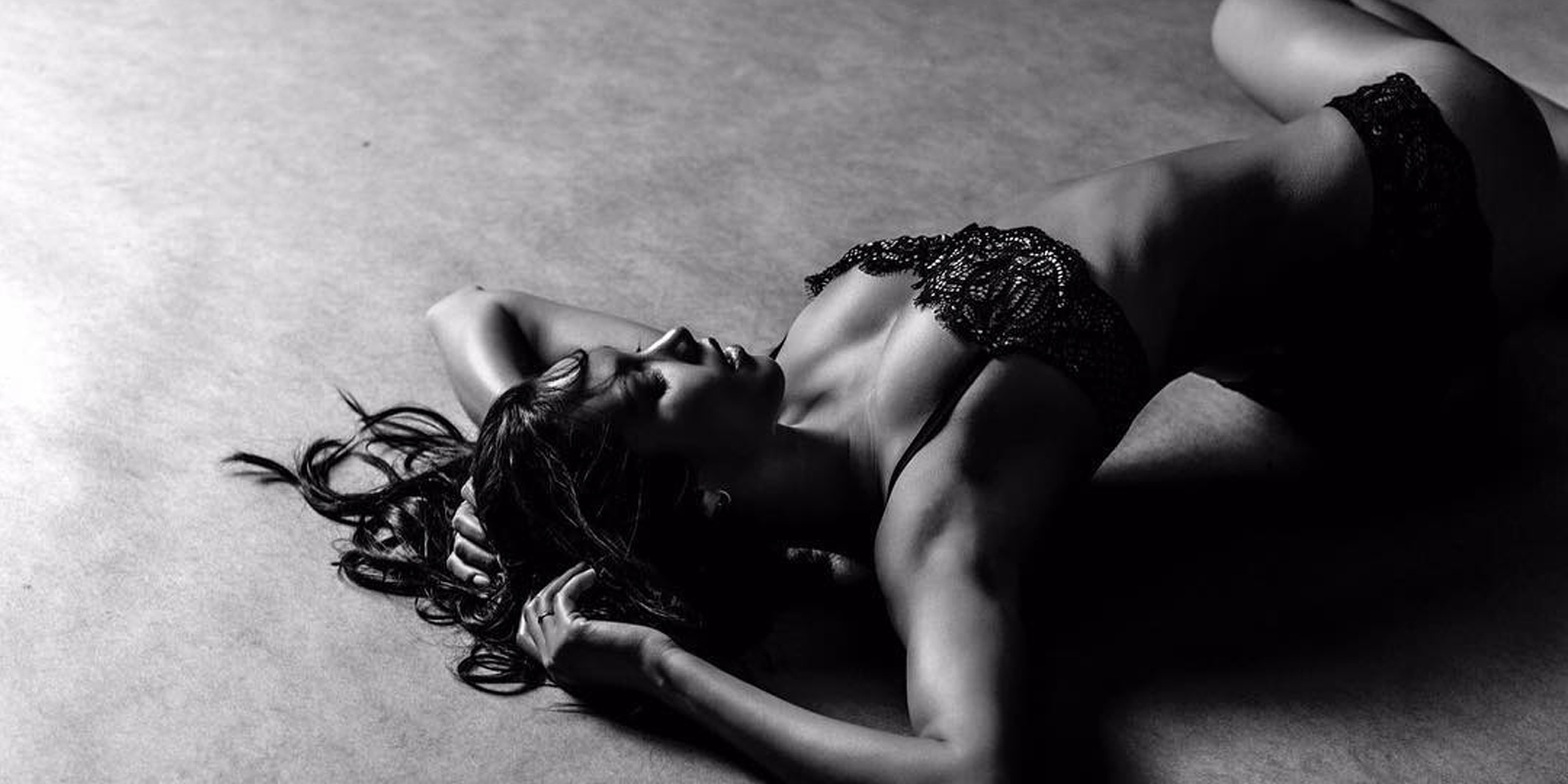 Today, we take a look into the deep follows of one Lais Ribeiro, the 27-year-old Brazilian Victoria's Secret Angel who was just announced as the wearer of the $2 million fantasy bra in the lingerie brand's upcoming Shanghai show. Let's see what Freud, Jung and Rogers have to say about the lass. Just kidding, let's dive headlong down the rabbit hole and bullshit this thing...

The Profile of Lais Ribeiro

Lais's following of @nasa indicates that she too, as we all must, has faced down the profound smallness of her existence and place in the universe and chosen to embrace the beauty of the vast unknown rather than be swallowed by it. Perhaps Ribeiro is a Carl Sagan fan. Perhaps Saturn is just really cool.

A fan page that posts at least 10 times a day despite having just 466 followers. That's fan appreciation. Lais may be the type who doesn't forget who helped get her to the top.

Emilia is the only GoT actor she follows, but we'll hold out hope that she's as big a fan as we are. Picturing the Victoria's Secret viewing party for "The Battle of the Bastards" is endlessly amusing.

A truly boring and poorly designed IG page for a jewelry brand that has 308 followers, three of whom are VS angels. Lais and the rest were possibly fooled into believing this jewelry brand was launched by David Guetta. Alternatively, we may have just broken news that David Guetta has launched his passion project.

His holiness. Lais does come from a very Catholic country, and Francis is definitely the coolest pope of our lifetime. Our guess: Ribeiro still harbors childhood dreams of canonization.

Lais doesn't betray many of her interests by her Instagram follows, but what we can glean by her combination of career-related follows and regular folks is that she's a loyal friend and contract employee. She appears to be at the peak of her career, with little time to curate a quirkier, more revealing social media "personality."