The fifth season of New York Fashion Week: Men's is in the books, and it strongly looks like we're longing
for the mid-late '90s. And when we're not doing that, we're looking squarely into the future. We're talking
strictly sartorially, of course. No non-clothing reason anyone would want to avoid thinking about the
present, right?

Anyway, these are the trends that jumped out at us for Spring/Summer 2018:

This was everywhere, and was the most obvious indicator that we're headed into an era of recreating the
late-'90s, which, in the case of vertical stripes, were recreating the '70s. 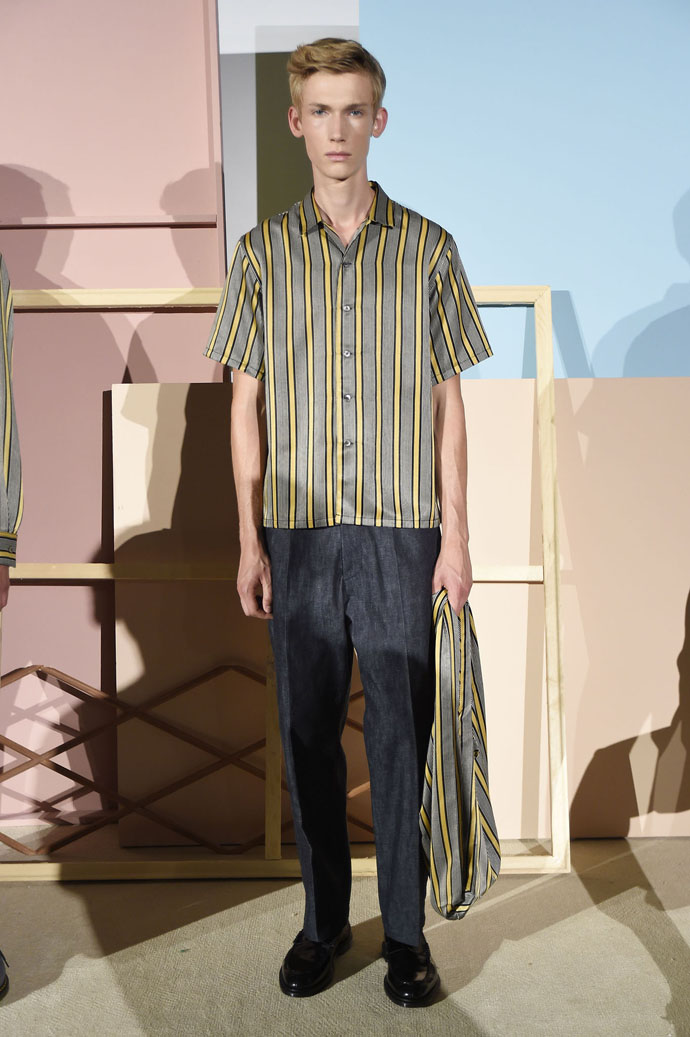 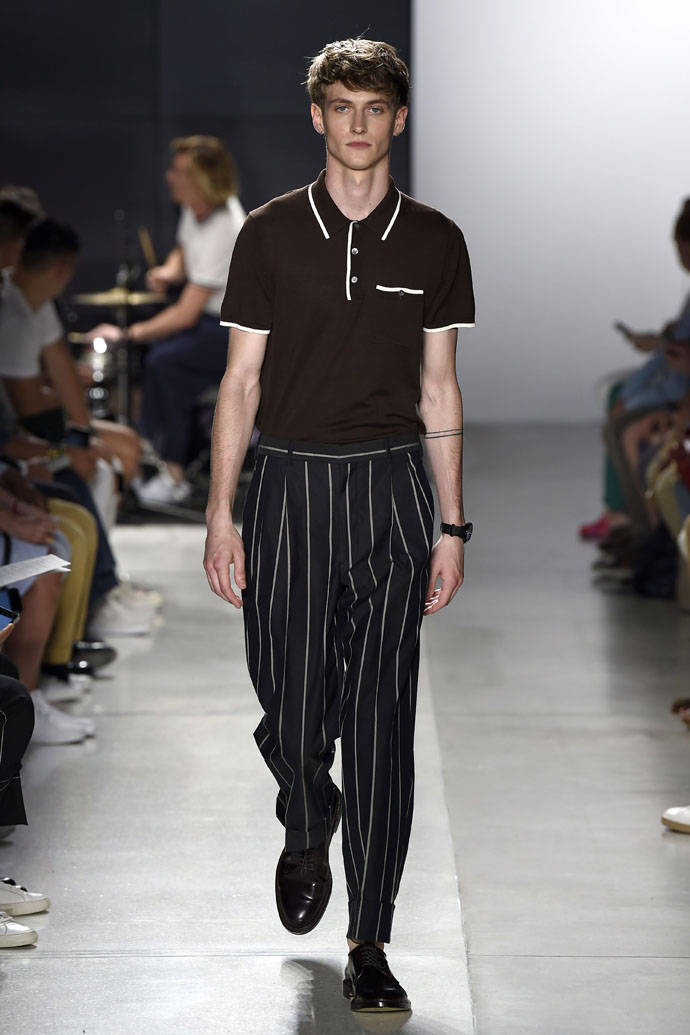 2. Weaning off of the bomber

The bomber will always be with us. It's a staple. But we've thought for the past couple seasons that it was
time for labels to move on from it as the de rigueur piece of outerwear. Instead, we're seeing a lot more
baseball jackets, which have been creeping into more collections over the past few seasons and
are...basically bombers. 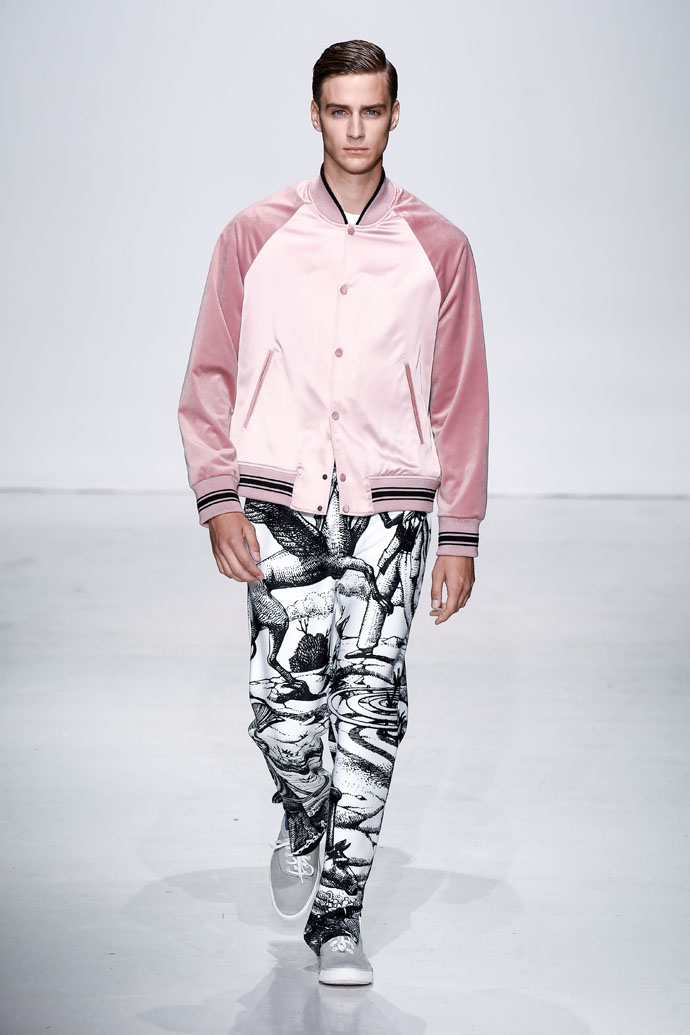 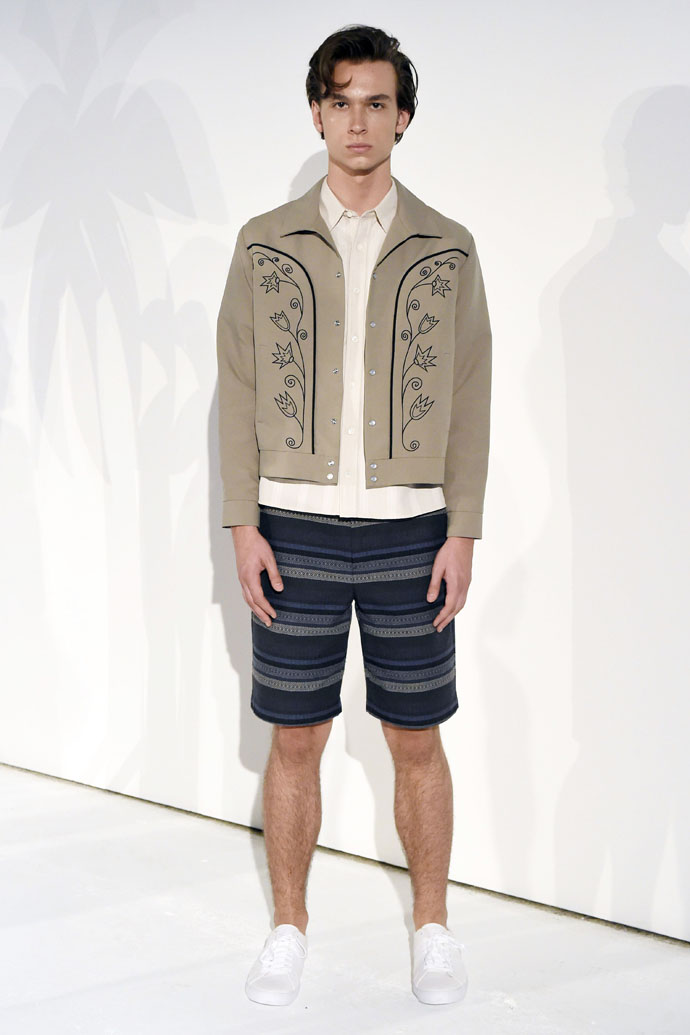 We don't expect you to be rocking a jumpsuit any time soon, but they're out there, and you might be
accepting them into the mainstream sooner than you think. Remember how you felt about wearing sweatpants
five years ago? 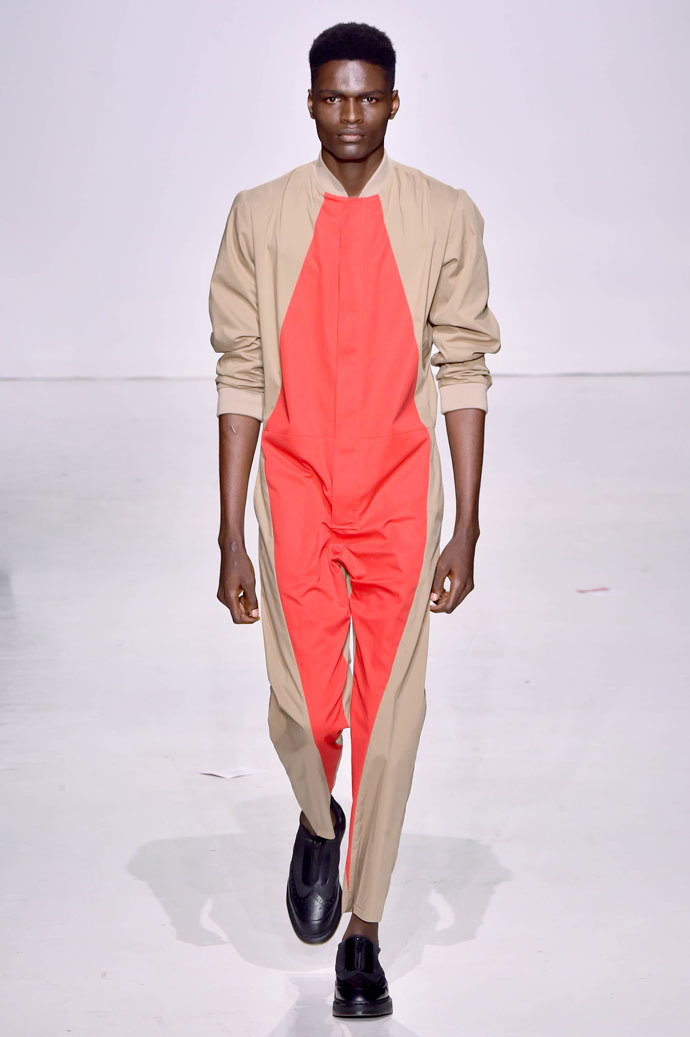 Shiny things, technical things, satin things. Along with the requisite linen and cotton pieces, we saw a big
uptick in the kind of materials you'd see on someone in Empire Records or Buffy. 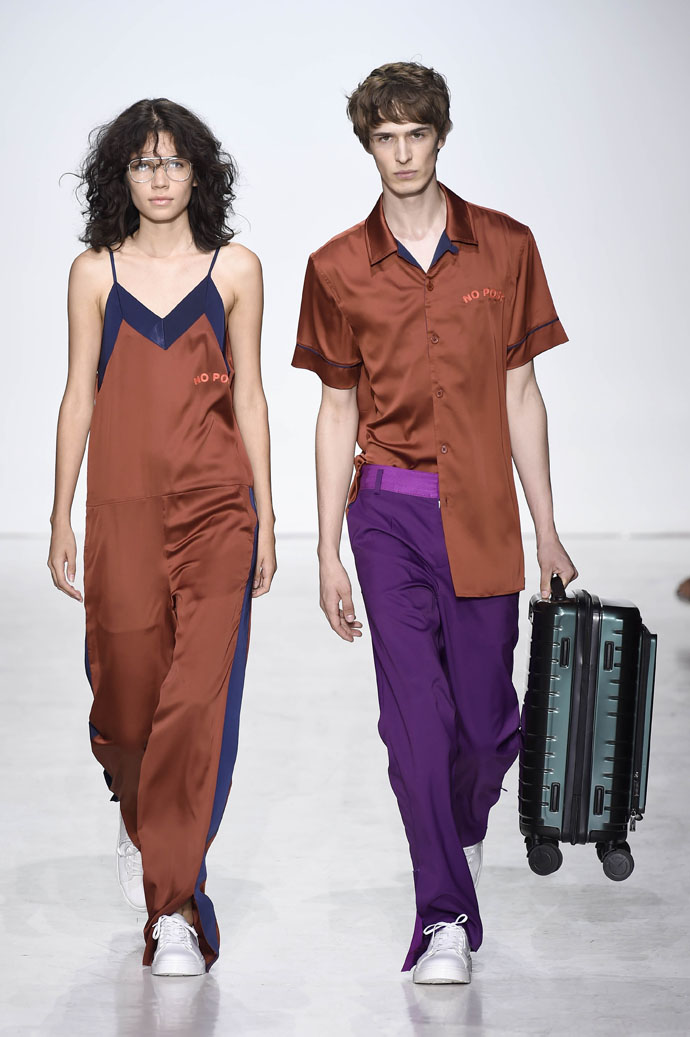 5. The resort shirt morphing into the bowling shirt

This is a manifestation of the last trend. We've had a couple years of vacation-print camp shirts now, and
we love the collar, and now we're seeing more solids and more sheen. 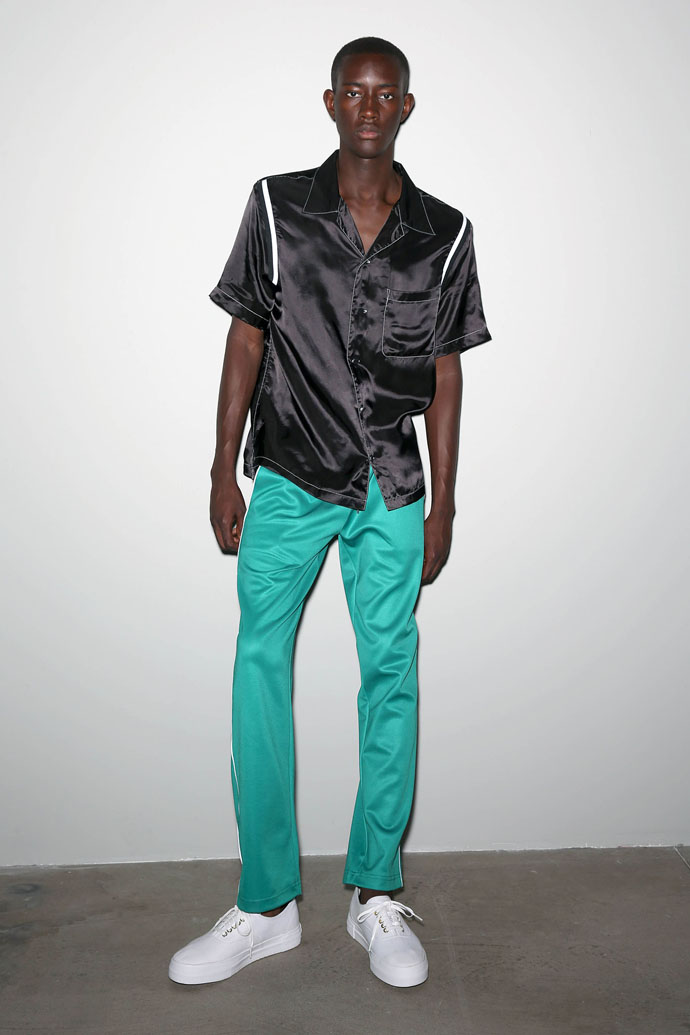 6. Outerwear you can realistically wear in warmer temperatures

We have strong opinions on this. It looks like athleisure, technical materials and #menswear are finally
beginning to converge into one superfashion that's all of practical, comfortable and great-looking. 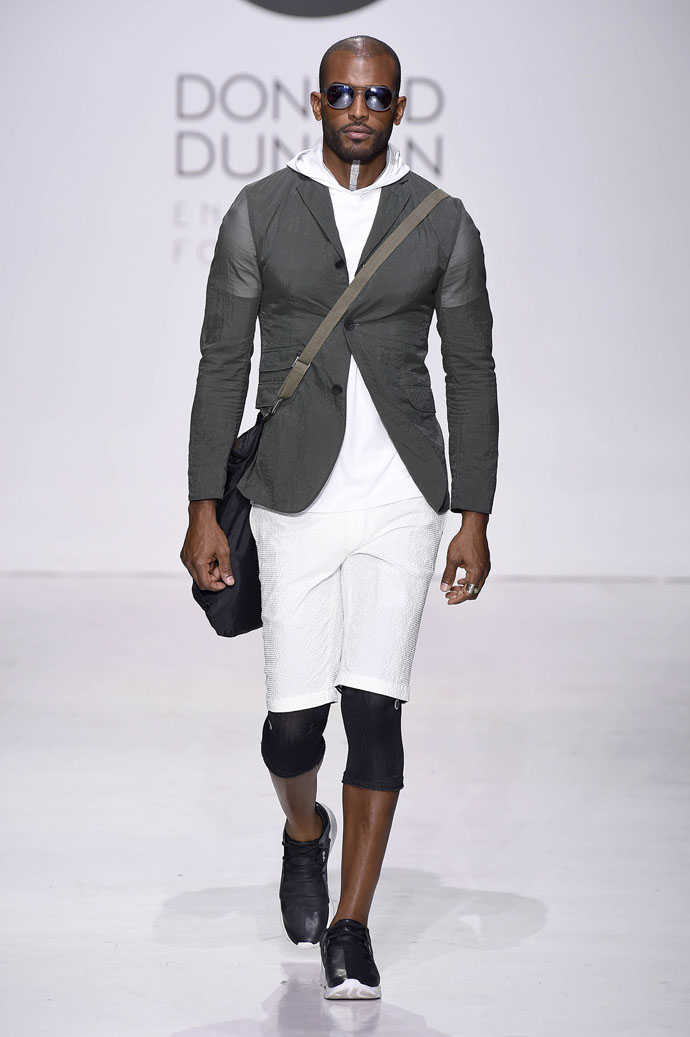 The John Elliotts and Chris Stamps of the world have been on this for a minute, but way more people are
bringing their interpretation now. 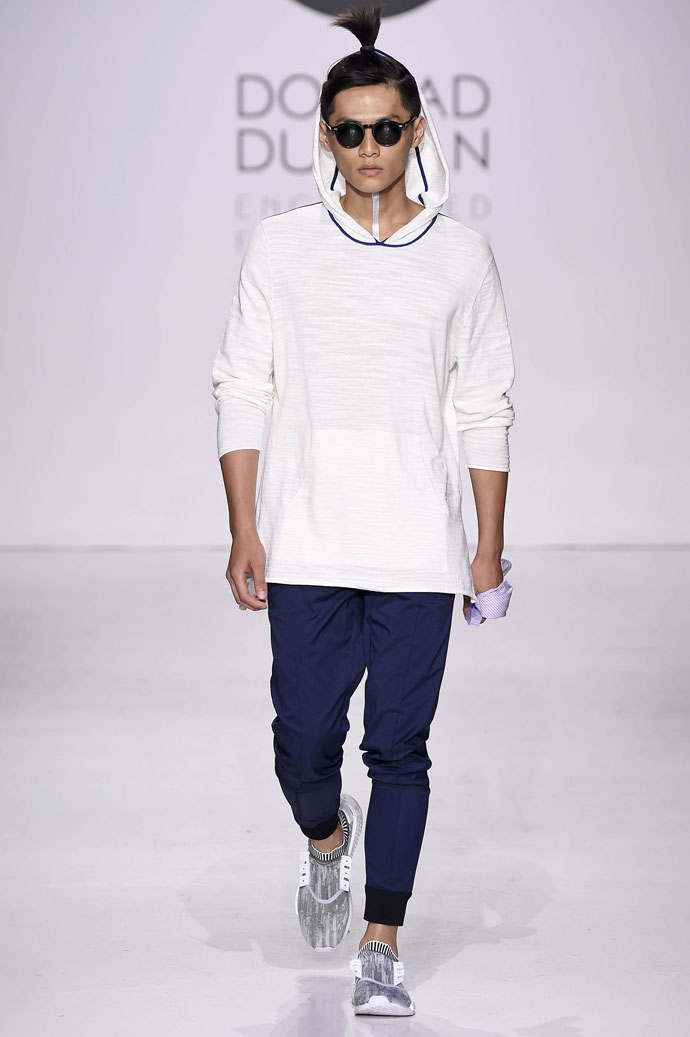 You've seen them. You've heard Kanye has one coming out. We're sad to report it's not going away. It's only
going to get worse.

We've seen a general trend toward relaxed fits for years now, and that's evolving into relaxed fits on
things that could easily double as your favorite blanket. 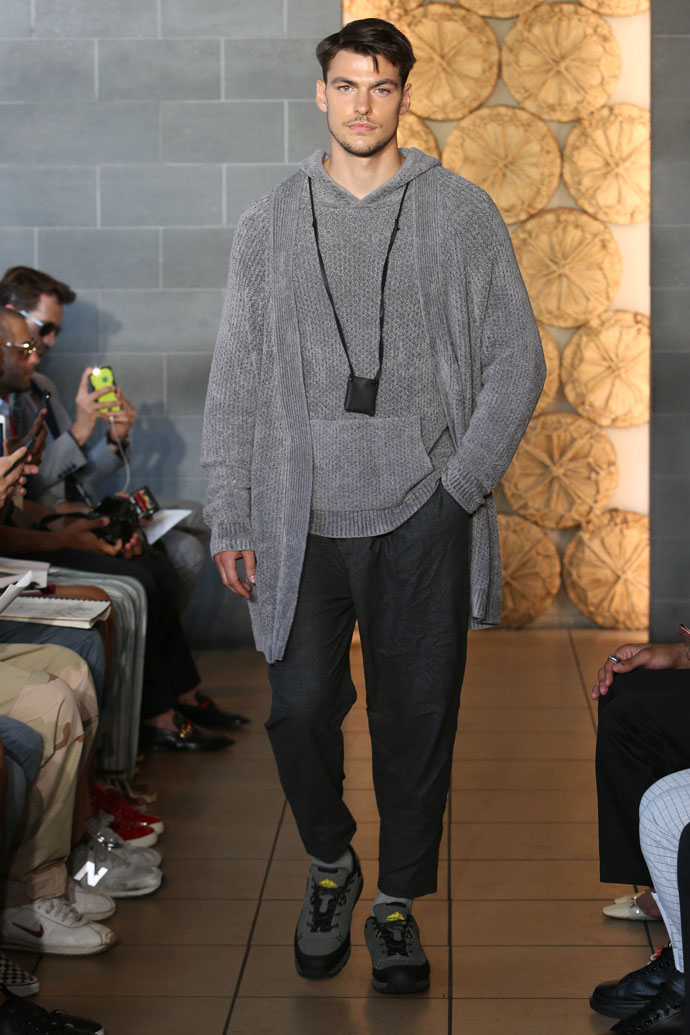 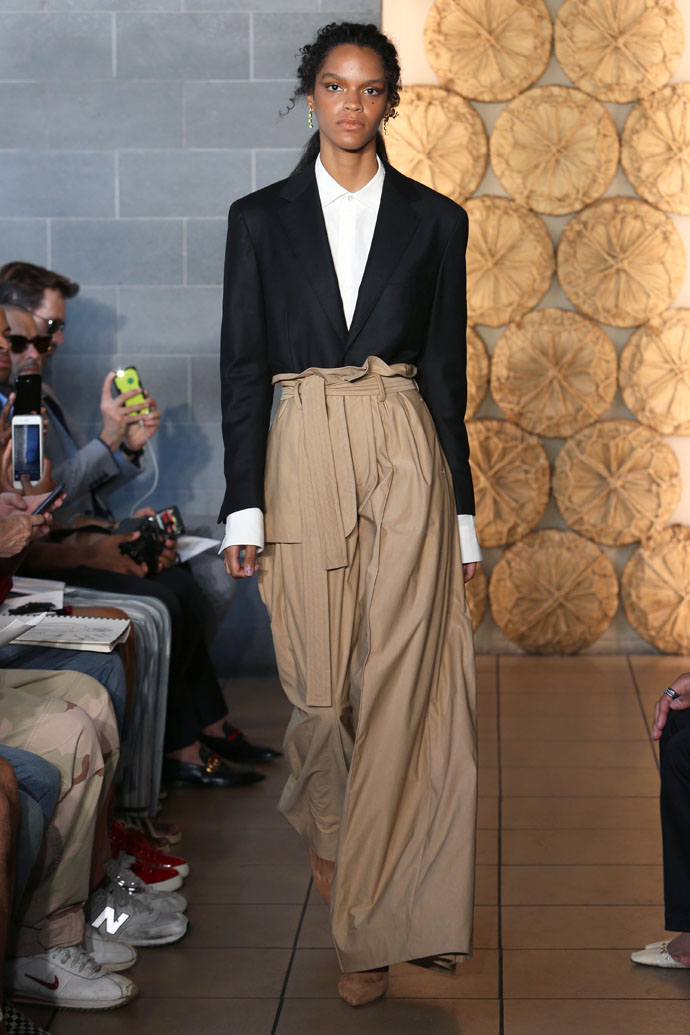 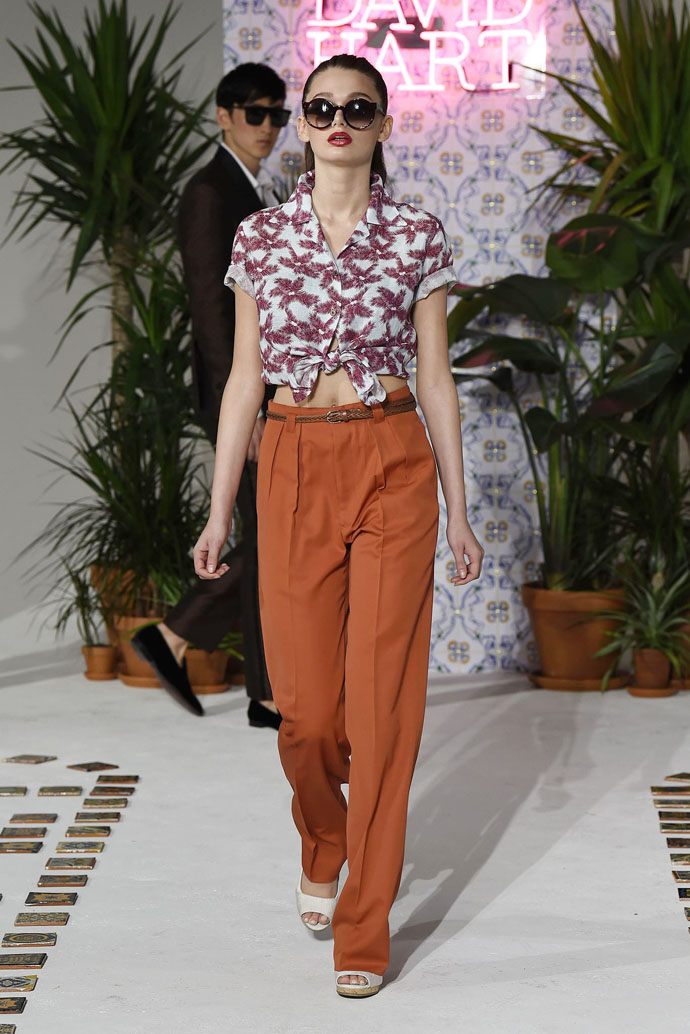 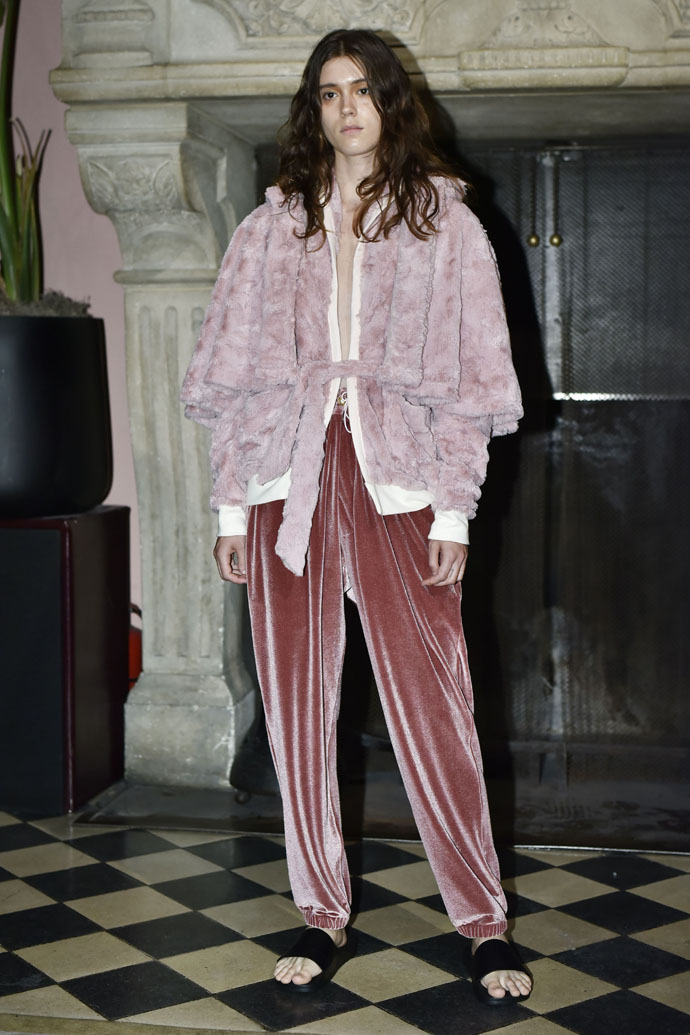 Pinks that live in the neighborhood of millennial, but aren't exactly that. 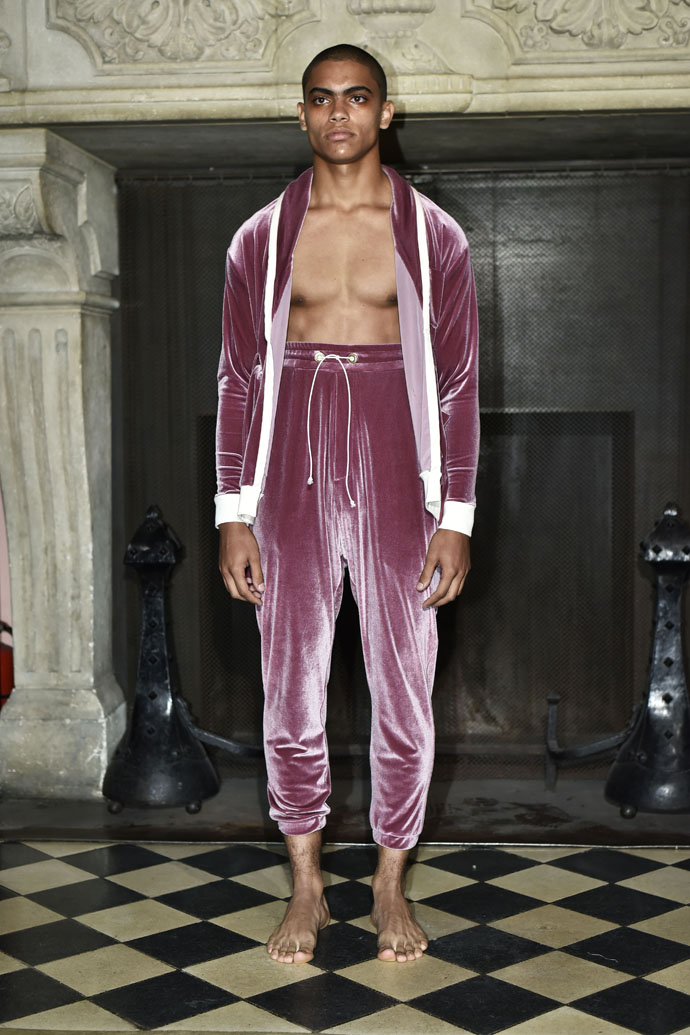 For a couple years, designers were putting zippers everywhere on garments. Now, they're headed back to more
traditional places. Yet another very '90s touch. 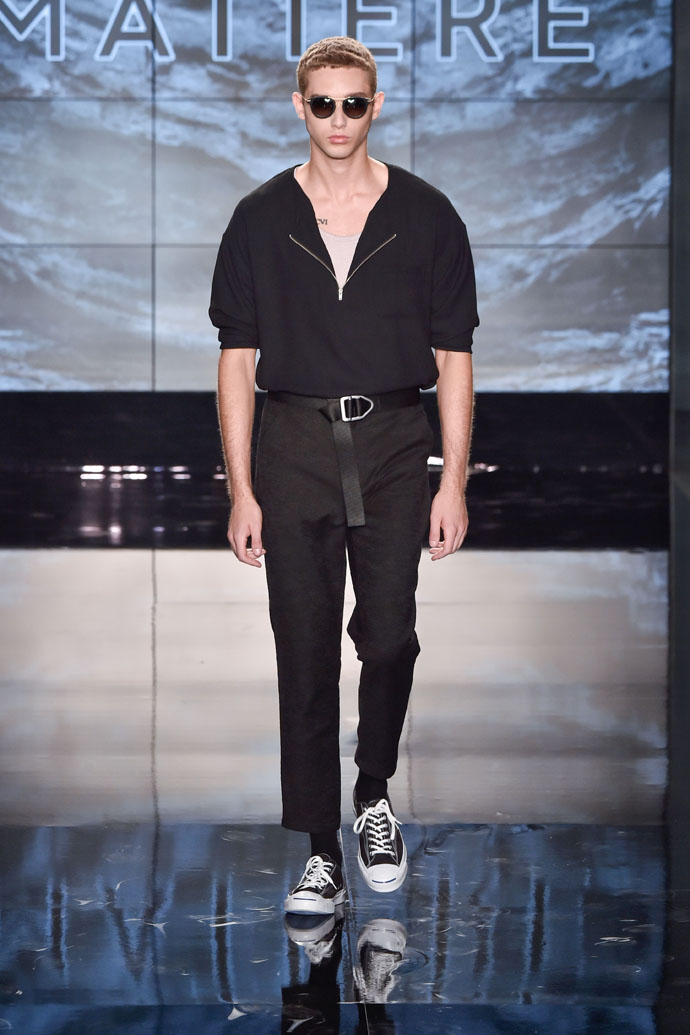