The People vs. Bro Tanks

The Upper Arms of Spring Break Are on Trial 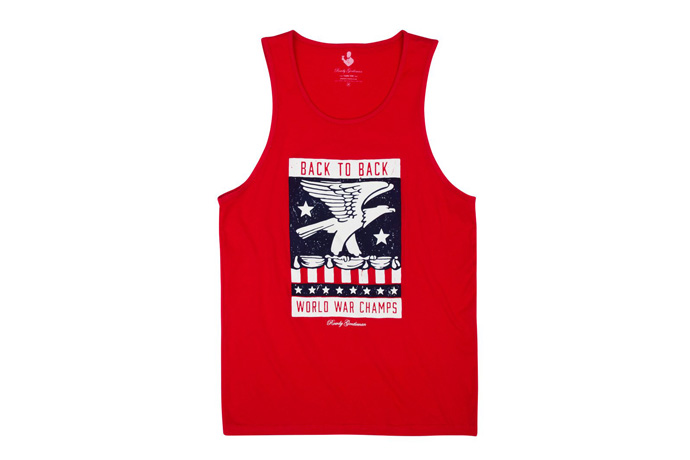 Here, in the throes of spring break season, two editors will now settle an argument about one of the time’s most ubiquitous, controversial items: the bro tank.

Representing the people is Sam Eichner.

Prosecution: [Takes a neon baseball cap with the word “YOLO” emblazoned on front off his head, throws it emphatically in the garbage, pours some UV Blue on it and lights it on fire; loudly clears his throat.]

Ahem. Ladies and gentlemen of the jury, strategically selected from outside Panama City Beach city limits. We’re gathered here today, of course, on the pretense of discussing bro tanks. But we all know this case is about much more than a piece of fabric—often cotton, though occasionally polyester—fashioned into a sleeveless uniform for muscled-up dudes who still listen to Dave Matthews Band on the reg.

It’s about those cheap plastic sunglasses given out for free at parties that you’re only supposed to wear once, but then guys continue to wear for, like, years after.

It’s about reinforcing a decidedly frat groupthink culture that informs our youth to dress and act like everyone else—e.g., “get a matching bro tank”; “stop reading feminist autofiction”—instead of dressing and acting as an autonomous individual.

It’s about me not having big enough muscles and too much shoulder hair to pull off a bro tank, and being generally kind of sour about it.

So, all I ask you now is this: when you hear Mr. Rynex’s dissembling opening statement in defense of this sartorial atrocity, keep in mind that we’re not just fighting for a bro-tank-free world. We’re fighting for the future of masculinity.

Defense: “The future of masculinity.” Those are big words. The kind that suggest an agenda. Counsel himself as much as admitted his personal bias against the type of person who’s historically been known to wear the tank top. He’s also suggested that simply donning a tank represents some sort of sociopolitical-culture-level moral failing on the part of its wearer.

But who, standing in a dense crowd of fellow revelers, fresh off weeks of midterm/entry-level job stress and in dire need of a D-list rapper to fire well vodka at them from a Super Soaker, ever thought to himself, “Although it’s 90 degrees in the shade, and I am in the sun, I should choose my garments in a way that does the utmost possible to subvert the dominant paradigms about the clothes an Instagram-worthy specimen such as myself would wear, and in a way that furthers the cause of universal body positivity”?

In these turbulent times, my fellow citizens, don’t we all need just one thing that can be above politicization? And is there any salve more benign and less in need of our scornful attention than the tank top?

Furthermore, the defense questions the etymology the court is working with here. Calling something a “bro tank” is a prejudice in itself. What we’re talking about is a sleeveless shirt. Plain and simple. A harmless, utilitarian answer to leisurely pursuits in tropical climes.

Evidence—Defense: Ladies and gentlemen, we need not parade a series of witnesses here today to extol the virtues of the tank. In fact, because it’s so widely used and loved, it would be impractical to do so. It’s an everyman piece. But it’s not just that. Exhibits A through E, images of some of our modern style icons and favorite labels, will show that the garment has, in recent years, begun to shed its stigma as the exclusive top of the beer pong set, and has made its way to a more style-conscious crowd, without ever once sacrificing its essential utility. 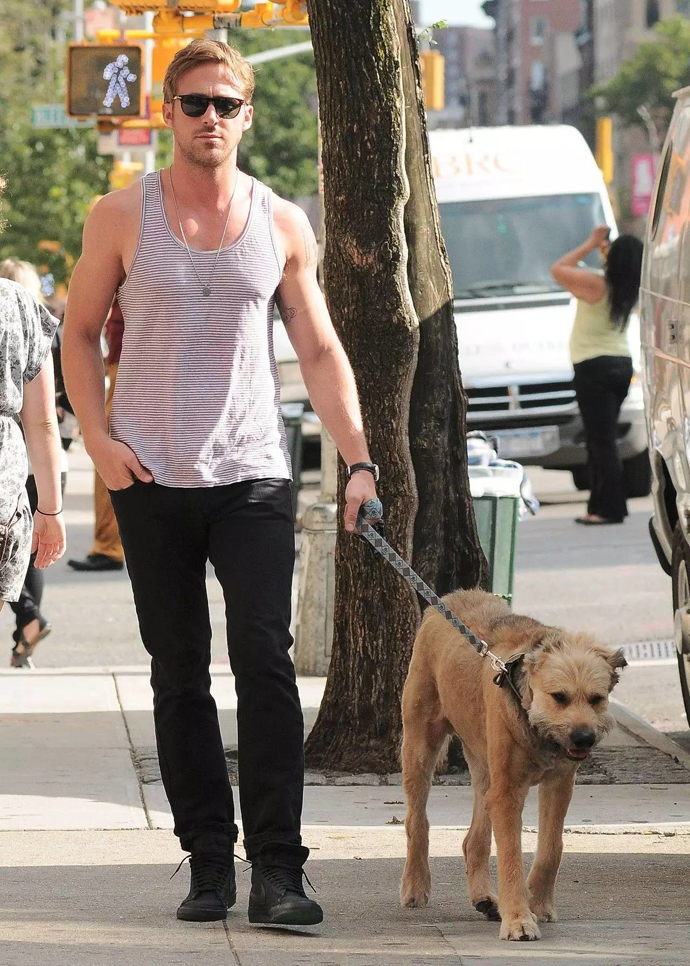 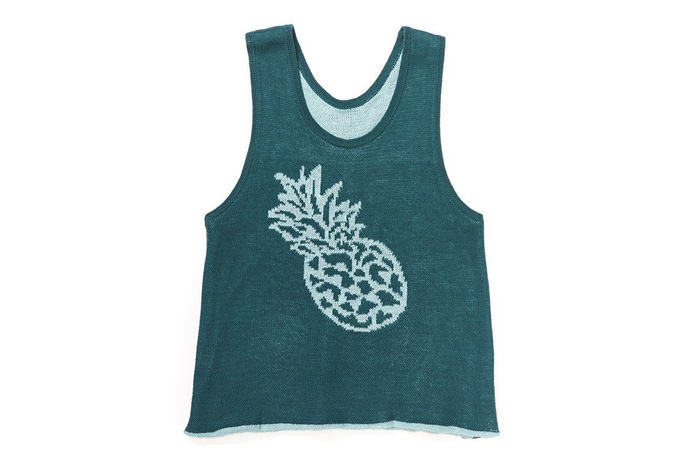 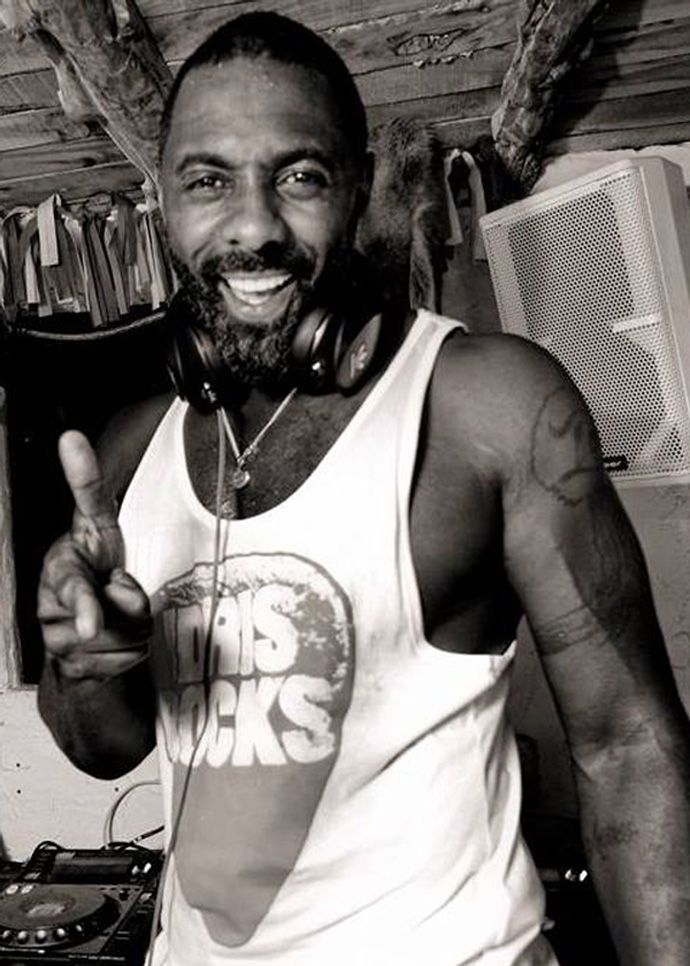 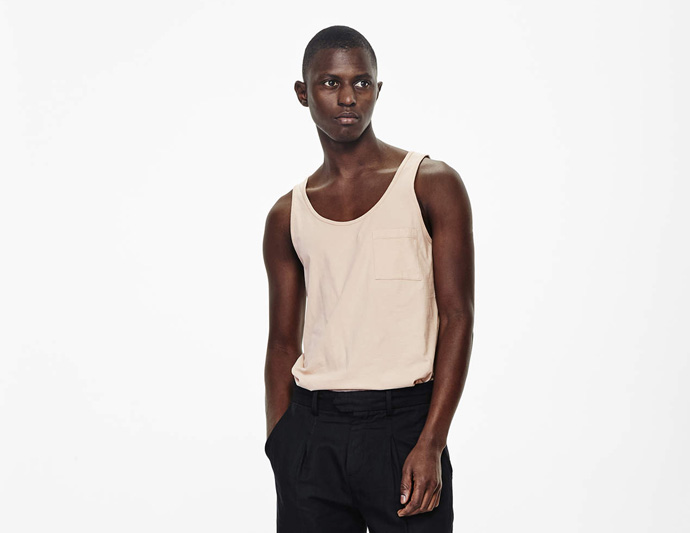 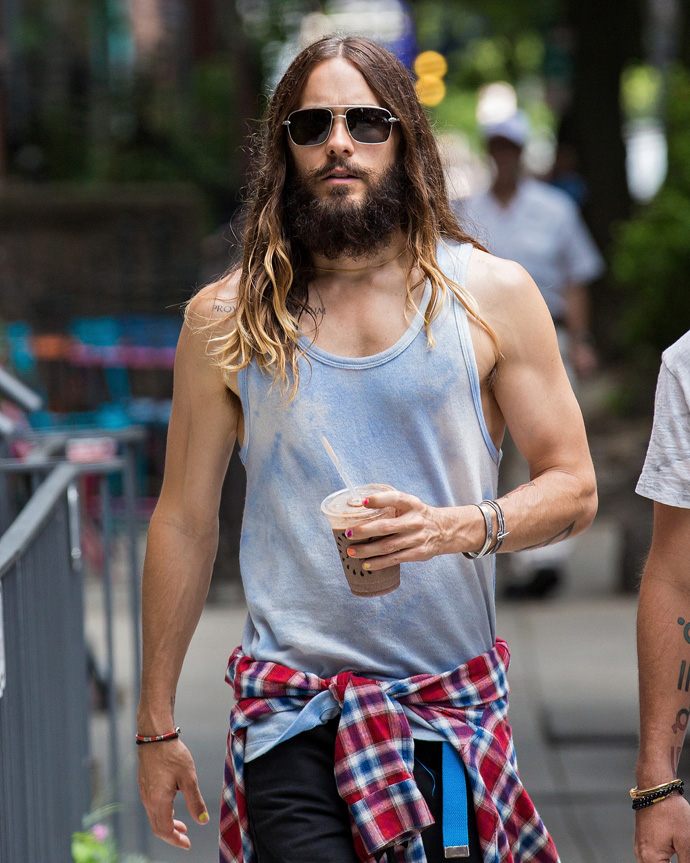 Evidence—Prosecution: Let the evidence show that the bro tank, a direct descendant of the wifebeater and the basketball jersey, exemplifies and exacerbates a pack mentality that has no origin in any sort of healthy team spirit but for that of “being one of the bros.” 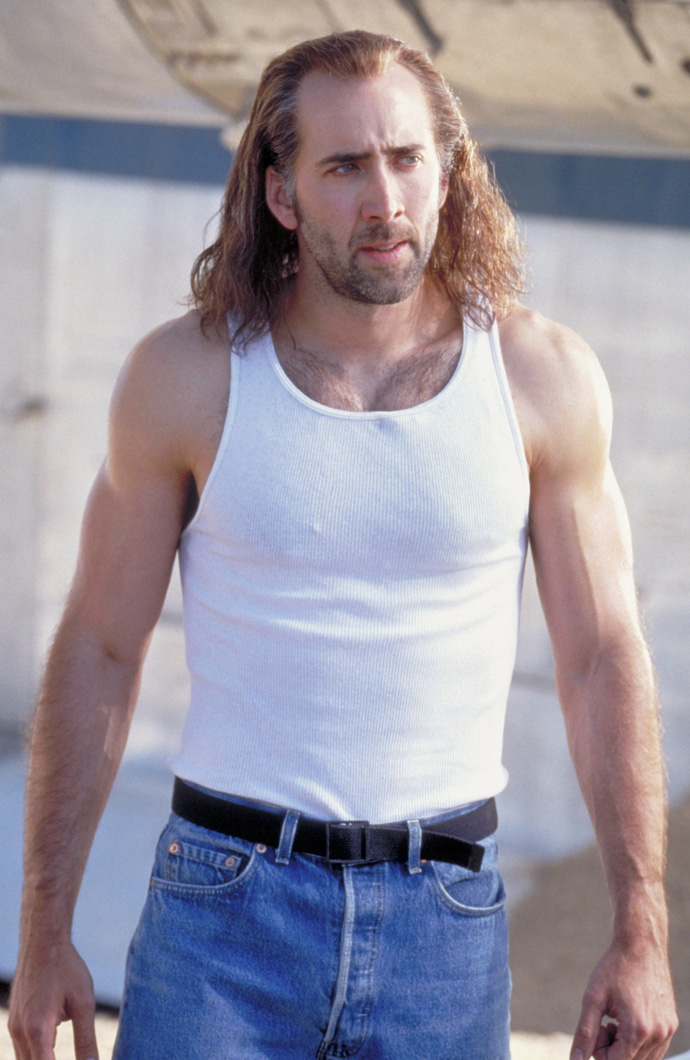 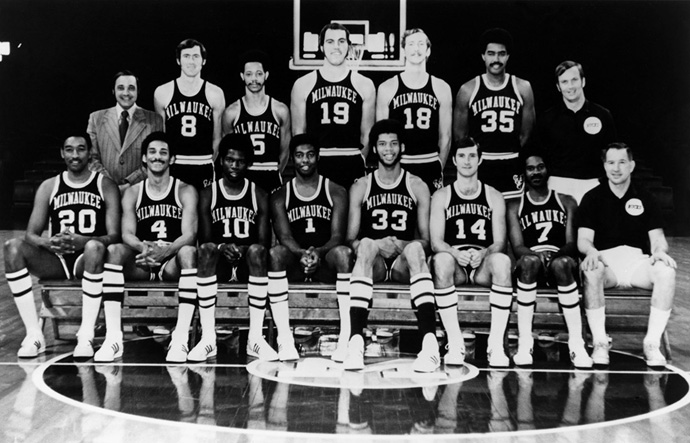 I’d like to call Professor Emeritus of Shirts at Johns Hopkins University, Dr. Paul Johansson, to the stand.

Prosecution: Is it safe to say, Dr. Johansson, that you are an expert in the little-known field of shirt scholarship?

Prosecution: Great. Is there a reason you’re not wearing a shirt today?

[The prosecutor turns to the jury and raises his eyebrows as if to say, “See, what an honest man this person is for not wearing a shirt to trial.”]

Prosecution: I just have a few questions. Can you tell us why sleeves were invented?

PJ: It was thought that sleeves were invented to inhibit the underarm stench of their wearer.

Prosecution: So, it was a progressive measure, then?

Prosecution: And so we would be going backward—returning to a more animal state—were we to encourage the continued existence of the bro tank.

Prosecution and Defense: What?

The Honorable Judge Garland: It’s like “sustained,” but shortened to “ ’stained.” You know, because this trial is about shirts...

PJ: I suppose, yes. Sleeves were an important step in the sartorial science of people not smelling as bad in public.

Cross Examination—Defense: Let the record show that the defense actually kind of digs the old Bucks jerseys. Now, Dr. Johansson, you’ve come into this court sans shirt today, and I’m frankly unable to come up with a line of questioning that could possibly discredit the answers you’ve given today further than that. I have no queries.

Closing Arguments—Prosecution: Ladies. Gentlemen. Bros. Merrick Garland. The defense would have you believe that the tank can be separated from the bro. That it’s an innocent piece of lightweight summertime clothing. That we need a little sleeve-related levity in these dark times. But I would counter by saying this: there is nothing more important, in the challenging days of our current administration, than diversity of thought, style, shirts and people—than individuals willing to stand up against the machine to do what’s right (while wearing an appropriate article of clothing).

Whether or not the “bro” is intrinsically attached to the “tank,” whether it’s fair to generalize the “bro” as a crass, muscled-up airhead, is neither here nor there. The bro tank, throughout history, has helped promote a culture of that uses the volume of a group to drown out the voice of the individual.

It also, frankly, helps foster a bodily situation wherein underarm stink can escape to the nasals of the masses.

And that, folks, is just not chill.

Closing Arguments—Defense: The tank is not to blame for the ills counsel ascribes to it. It’s merely an economical, utilitarian answer to the problem of being in extreme heat. Nothing more. And it can be used as such by anyone, if only we would cast aside our insecurities and admit to ourselves that we don’t want our Corona-laced Tulum sweat working its way through our $350, dry-clean-only silk-linen camp shirts, let alone do we want other people’s sweat near said shirts. So today I challenge you to start the march toward progress. Think not of the tank top as a piece of clothing forever lost to a basket of boorish deplorables. Think of it as something we, as a style-loving society, can take back. A chance to feel the breeze on our shoulders. To make charmingly self-deprecating jokes about our “pythons.” Even a chance to casualize a bottom layer. Do the right thing. Thank you.

Verdict: The court finds that all benefits inherent to the tank top could be enjoyed by the simple and elegant rolling up of the sleeves of a well-worn T-shirt. The bro tank is hereby sentenced to two years, with the possibility of parole in one.