The Guide to Going for It

How to Take Life by the Reigns, No Matter the Situation

Let’s pretend for a moment that you’re the shy type. That your absolute worst fear is having a group of people watch you do something. And let’s pretend, for argument’s sake, that at some point, life will make you do something in front of others (spoiler alert: it will).

A wise philosopher once said, “Saying ‘what the f—k,’ brings freedom. Freedom brings opportunity. Opportunity makes your future.” Okay, so that was from Risky Business. But the fact that it’s from an ’80s teen sex comedy and spoken by the actor who would go on to play Booger in Revenge of the Nerds doesn’t make it any less prudent.

The point is this: we all have a comfort zone. And it’s in our best interest to step out of it occasionally. Whether in business or social situations, the simple act of going for it can yield impressive dividends. In any case, the likely outcome is rarely as bad as it is in our minds. 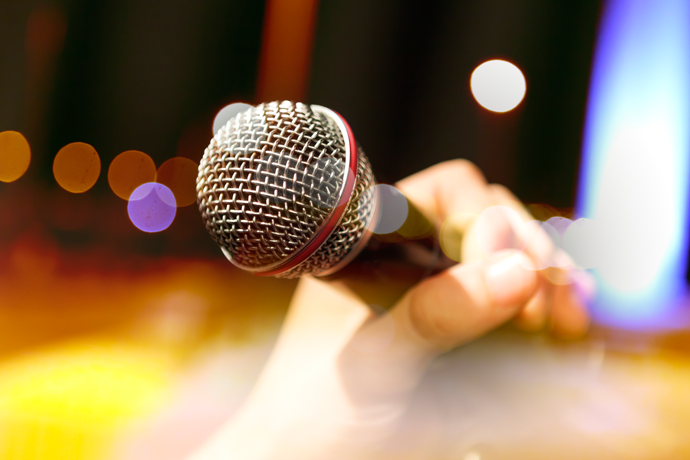 The event: Corporate karaoke.
The imaginary pitfall: You’re going to be fired because you didn’t hit the high note on “Dream On.”
The actual worst-case scenario: The microphone will be confiscated from you and you’ll never have to sing in front of co-workers again.
The sage advice: First, don’t pick a song like “Dream On.” There’s a reason Steven Tyler was a judge on American Idol. Johnny Cash is always a good fail-safe and most of his songs top out at three minutes. Or just throw a curveball with a holiday carol in June.
The unexpected triumph: You are hit with a barrage of undergarments, keys to the executive washroom and a sack full of extra vacation days. 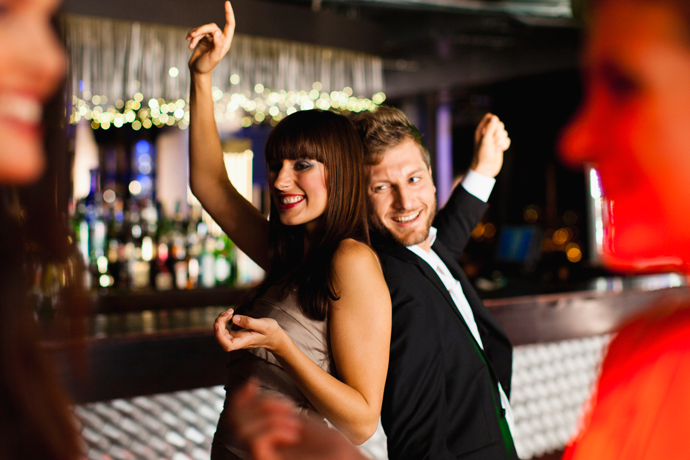 The event: Hitting the dance floor.
The imaginary pitfall: A circle will form around you, but instead of people clapping, they’ll all be laughing hysterically and filming you with their iPhones so that everyone on YouTube can laugh, too.
The actual worst-case scenario: You’ll look exactly like 85% of the other people on the floor.
Sage advice: Find the beat (hint: it’s usually 1-2-3-4) and move your hips accordingly—a reliable source has informed us they cannot lie.
The unexpected triumph: You pull off the splits, a video goes viral and a few weeks later you’re doing the cha-cha with Tara Reid on Dancing With the Stars. 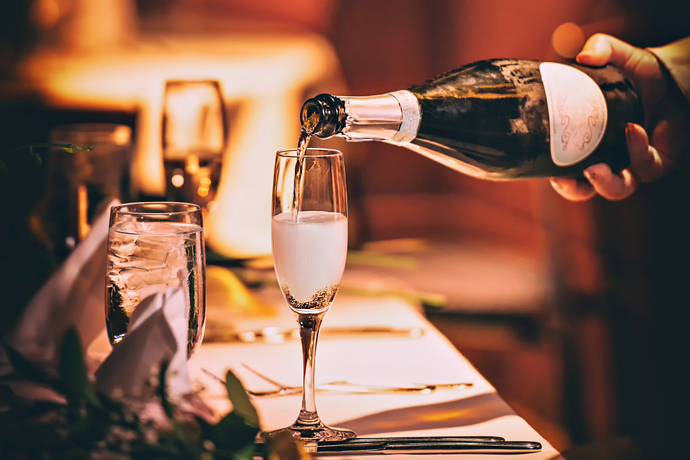 The event: Making a wedding toast.
The imaginary pitfall: Your speech is so bad that not only does the bride call off the wedding, the priest actually tells you to go to hell.
The actual worst-case scenario: You’re quickly shooed off by a quick-thinking in-law.
Sage advice: Draw your words from the heart. And if that runs out, dip into season three of Friday Night Lights.
The unexpected triumph: The shortlist for godparent just got a lot shorter. 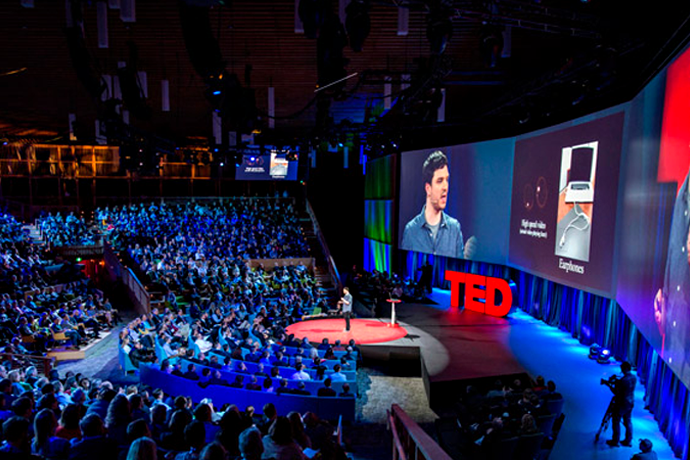 The event: The TED Talk.
The imaginary pitfall: You will literally never work in this town (or any town) ever again.
The actual worst-case scenario: A gentle mocking in the comments of a Business Insider Facebook post.
The sage advice: Use pithy nonsensical phrases like “Be the work you want to be,” and “Powerpoint your way to early retirement.” They’ll be eating out of your hand.
The unexpected triumph: A whirlwind tour of speaking engagements from Davos to Bohemian Grove and a few years later... a turn on Dancing With the Stars.