Everything You Need For Domestic Mixologist Supremacy

You’ve got a packed itinerary this summer.

The punch bowls you're donating to your neighbor’s soiree.

The margaritas for general hydration.

The tools of the summer trade you so desperately need to procure.

Specifically, the gorgeous new barware and general miscellanny that you’ll read about here in our guide to
The New Home Bar Necessities.

First, about your mixers. You’ll use 1893's four flavors, which employ premium ingredients like real kola
nut extract, sparkling water and real sugar in a twist on the brand’s original recipe. And real ginger in
the 1893 Ginger Cola. To put the kick in your Mules. 1893™ from the Makers of
PEPSI-COLA®, Learn
More 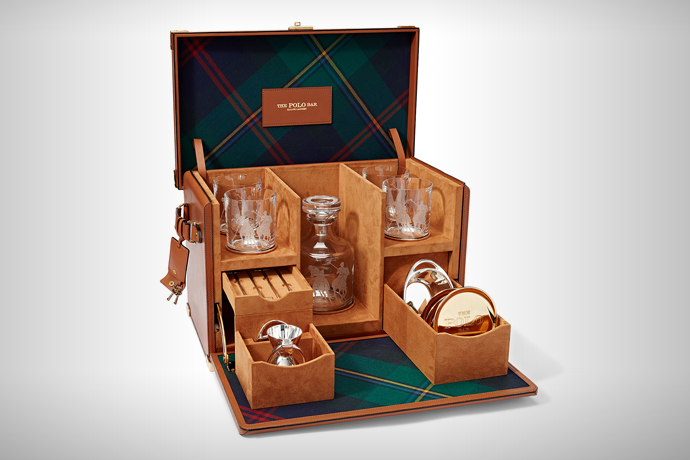 Have bar, will travel. That’s the kind of thing you might get away with saying if you bring this
bar kit bearing Ralph Lauren crystal glasses to your friend's place. But then you'll have to make the
drinks. Kipton
Mixologist Box, $3,995 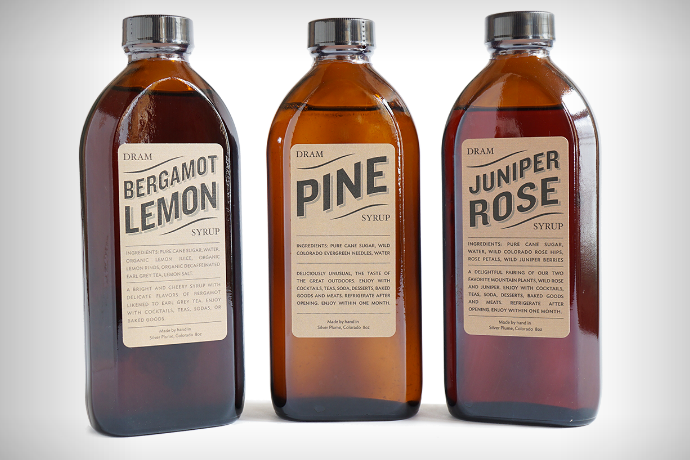 Let’s talk simple syrups. Let’s talk about how good Dram Apothecary’s juniper rose and pine
simple syrups are going to taste with your 1893 and whiskey. Maybe we just did, actually. Dram
Simple Syrup, $32 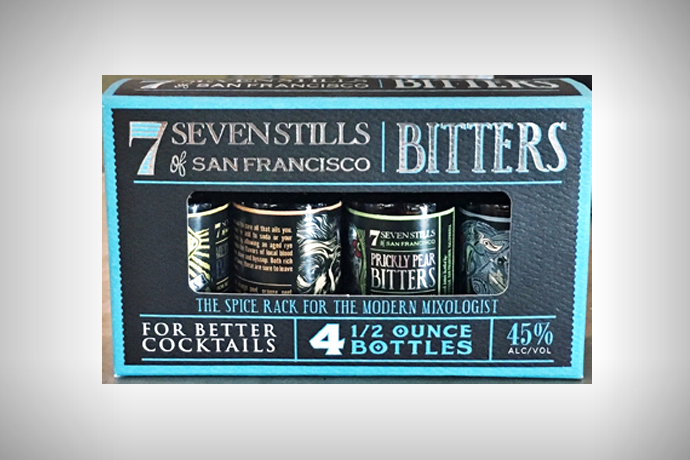 We already mentioned that your 1893 isn’t afraid to mix it up with bitters. So make it
interesting for the cola. Seven Stills has bitters like prickly pear and blood orange. See where we’re
going with this? Seven Stills Gift Pack, $25 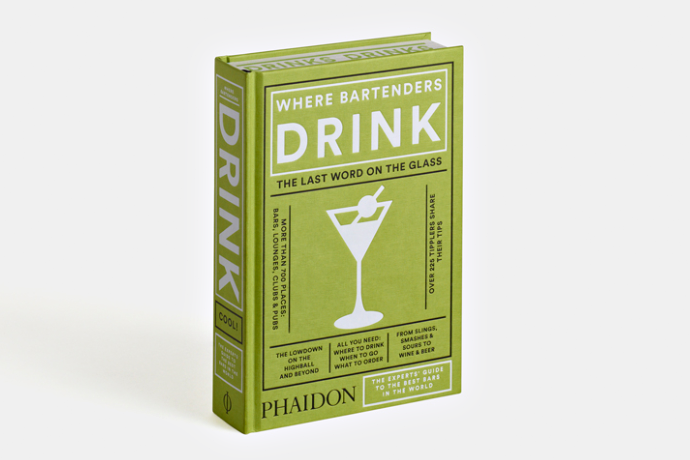 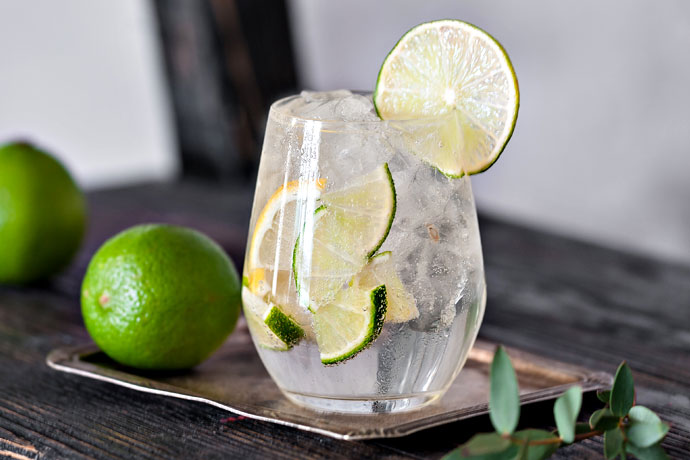 It’s a gin-and-tonic app. Meaning, an app portending thousands of combinations of gins, sodas and
aromatic botanicals. Make sure to update it once your 1893-and-gin creation is complete. Ginto, no cost 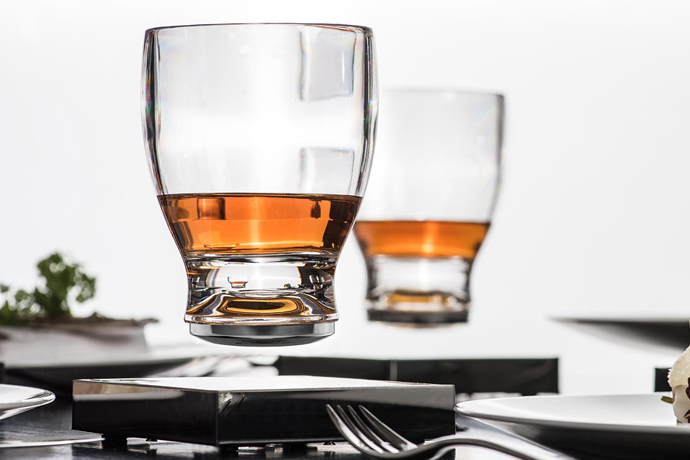 Look, no one’s saying you have to have appetizers and flowers and glasses magically hovering in
mid-air like it’s Hogwarts just to have a nice cocktail party. But no one’s not saying that
either. Levitating Cocktail Cup, $200